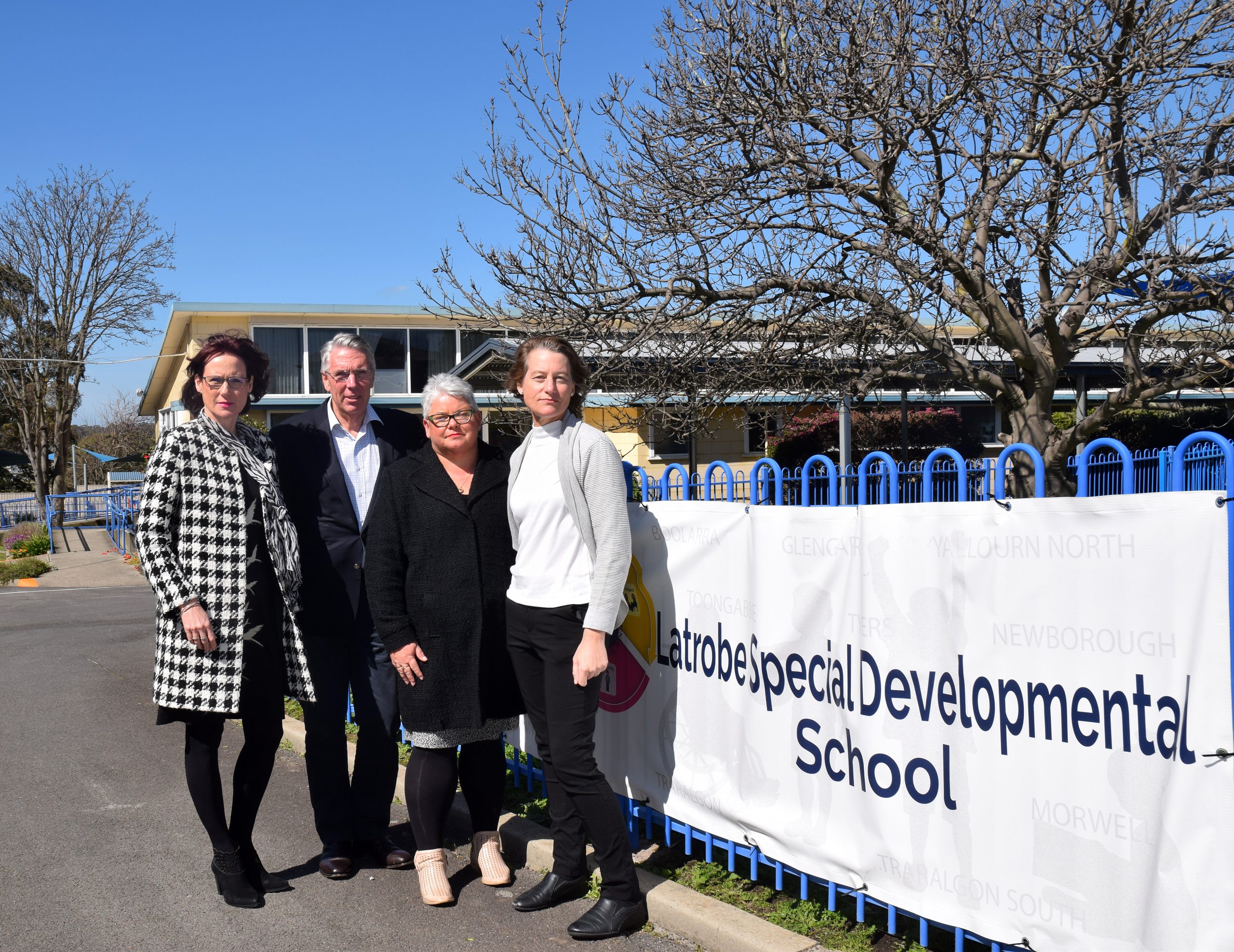 The Victorian Building Authority will start community consultations next month regarding the state government’s $6 million funding to upgrade Traralgon College and the Latrobe Special Developmental School.

A spokesman for the education department denied Education Minister James Merlino had decided to co-locate the Latrobe SDS with Traralgon College on Grey Street.

He said the building authority would meet with the school community from the middle of next month through workshops and online surveys and would consider “various options” during the process.

“The consultation will identify the best way to deliver better education in Traralgon and options to upgrade local school infrastructure. No final decisions have been made about the configuration of the schools,” the spokesman told The Express.

He said the department had already appointed an architect with a background of designing learning facilities for students with additional needs.

Latrobe SDS councillor Leesa Lawrence said parents feared for their children’s safety if the school was be co-located with Traralgon College as its junior campus on Shakespeare Street was planning a merger with the Grey Street site.

“This will double their numbers along with the expansion of the Lavalla St.Pauls campus. Traffic is going be a nightmare,” she said.

Mrs Lawrence said the school community would insist on building a standalone school, probably on Liddiard Road, as it would greatly affect students if works were done at the current Hickox Street site.

“We want a standalone school, [a] co-located one won’t work for our children. We can’t really build again on the same site because it will disturb our kids too much because of sensory overload,” she said.

Mrs Lawrence said co-locating the special developmental school with Traralgon College would not work for their children’s learning requirements.

“Developmental schools cater for kids with high complex needs and they are a safe haven – the best possible environment to learn. This all must be taken into account when deciding the location and the funding,” she said.

Member for Eastern Victoria Melina Bath, who supported the school’s signature campaign for a new facility last year, said the Education Department must reach out to the school community to discuss how the funding would be used and what kind of infrastructure would be built.