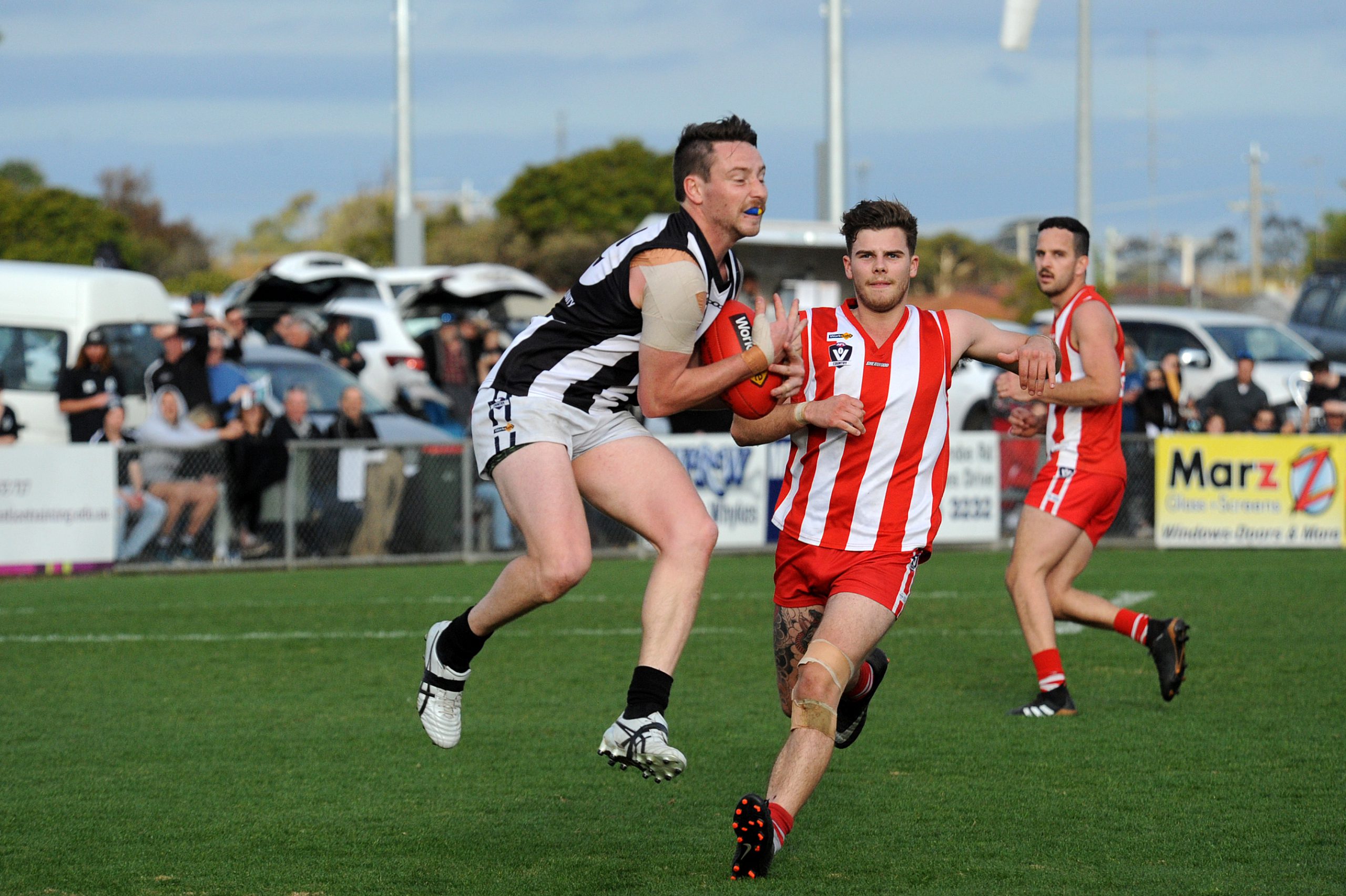 AFL Gippsland will push ahead with the merger of the Mid Gippsland Football League and Netball Association and Alberton Football Netball League, despite fierce opposition from Latrobe Valley clubs.

Late Friday afternoon AFL Gippsland released the final recommendations of its review into Gippsland football, which adopted a draft recommendation that the two leagues merge for season 2019.

The Mid Gippsland Football League and nine of its 10 member clubs, all of which strongly oppose the move, now have until Friday to appeal to AFL Victoria if they decide to challenge the merger.

Yarragon will move to the Ellinbank and District Football League and in a move which will be welcomed by associations across the region, plans to replace thirds with under 17 competitions have been restricted to the East Gippsland Football Netball League.

The Traralgon and District Football League will also keep its under 16 competition.

Yesterday, MGFL spokesman Rob Popplestone said the league would appeal the recommendation and consider legal action and raised questions about the review process.

“This is pretty disappointing given a lot of work was put in by all of the clubs in their responses to AFL Gippsland,” Popplestone said.

“With the timeframe that was given for us to respond, we’re not sure our responses were given due consideration.

“Mid Gippsland and all clubs will appeal the recommendations with the view that legal advice and action will be considered and sought dependent on AFL Gippsland’s response to the appeal.”

Popplestone said the league would “remain resolute” but maintained “the proposed recommendations won’t work” if implemented.

“We do not support the recommendations and going forward there is still a fair bit of negotiation that we feel needs to take place,” he said.

“We don’t feel the best interests of MGFL are at heart. I believe AFL Gippsland have an end game as to how they see the competition working, and while they are giving us the courtesy of going through the process, they are not giving the amount of respect to what’s required for Mid Gippsland or other leagues to be honestly viable.”

AFL Gippsland has recommended the merger in a move designed to bolster the struggling Alberton Football Netball League, after all six member clubs all expressed concerns about the viability of the competition.

The league was rocked earlier this year when club Devon-Welshpool-Won Wron-Woodside folded.

But Mid Gippsland clubs have expressed concerns about increased travel times to matches in south Gippsland.

According to the review, Morwell East and Yallourn-Yallourn North face the largest travel time increases among the MGFL clubs, at 428.6 and 323.6 kilometres, respectively.

However, the report highlights that the AFNL league clubs face significantly higher travel times throughout the season than their MGFL counterparts.

AFL Gippsland has moved to limit travel through the inclusion of five “rivalry rounds” in the fixture.

According to the league structure included in the report, each team would play each other once in the first 15 rounds (including a bye).

Rounds 16-20 would feature “rivalry rounds” with the league’s 15 teams split into three groups.

The teams which share historical significance and situated close in proximity would play each other a second time.

Member clubs of the new competition will also have the opportunity to determine its governance and administration structure.

In a statement, AFL Gippsland region general manager Ben Joske said the future of the six Alberton league clubs depended “on a willingness for the Gippsland football community to embrace change and work together”.

“The AFL Gippsland Commission is firmly of the view that for football to flourish in the region it requires a whole-of-region approach,” Joske said.

“We all know how important sporting clubs are to the fabric of our communities and we don’t want to see any clubs disappear which is the reality facing some of our clubs and communities if things don’t change.”