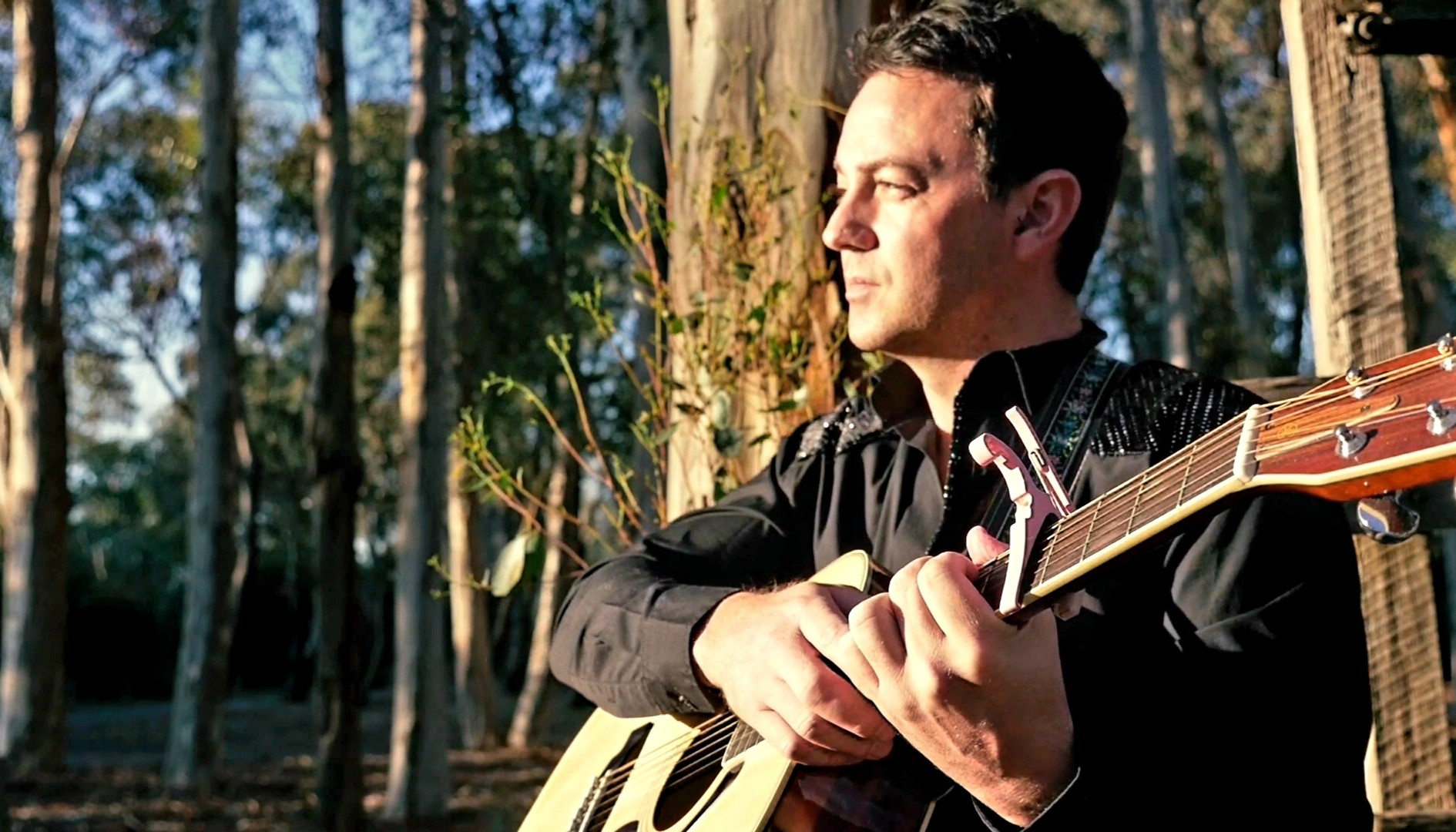 A Traralgon musician love-struck by Shania Twain has attempted to reach her through the airwaves.

Shania’s on the Radio is the first single off Brent Duncan’s forthcoming album and was written in the hope the Canadian superstar would hear his musical devotion.

“I’ve tweeted it to her but she hasn’t replied,” Duncan said.

The Traralgon country, folk and pop singer has been a fan of Shania’s since she started and has been a big influence on his own music through her knack for blending genres.

“Her looks are pretty good as well,” the 35-year-old musician said.

The idea for the ode came to Duncan when Shania Twain announced her Australian tour for December this year, and the country pop star’s voice started popping up more and more on the radio.

He said he like felt like he was “finally getting somewhere” with his music after having a solid response to his single by radio stations.

“Radio stations I hadn’t even spoken to were messaging me saying ‘can you send us the song and we’ll play it on the radio’,” Duncan said.

Duncan spends his working hours behind the wheel of a cement truck and dreams of one day getting a band together.

“It’s hard to find people that are dedicated,” he said.

“You sort of get your song on the radio then you do music videos and where else do you go from there? There’s only really live shows to do. But that’s not something I’ve done a lot of.”

For Duncan, finding the confidence to sing in front of people has taken a long time.

“You try and be focused … but yeah, the nerves get the better of me sometimes. I find that hard. I don’t like people watching me,” he said.

The album Heart Starter is appropriately named about moments in his life that have made his heart start with emotion.

“I feel pretty lost if … if I don’t write songs. I don’t really have any other outlet,” Duncan said.

“Like it’s my go-to place for everything. No matter how you feel whether it’s up or down, music is the way to go.”

Duncan will be in the presence of his hero when she comes to Melbourne in December, nearly 20 years since he last saw her.

Heart Starter will be out November 2.