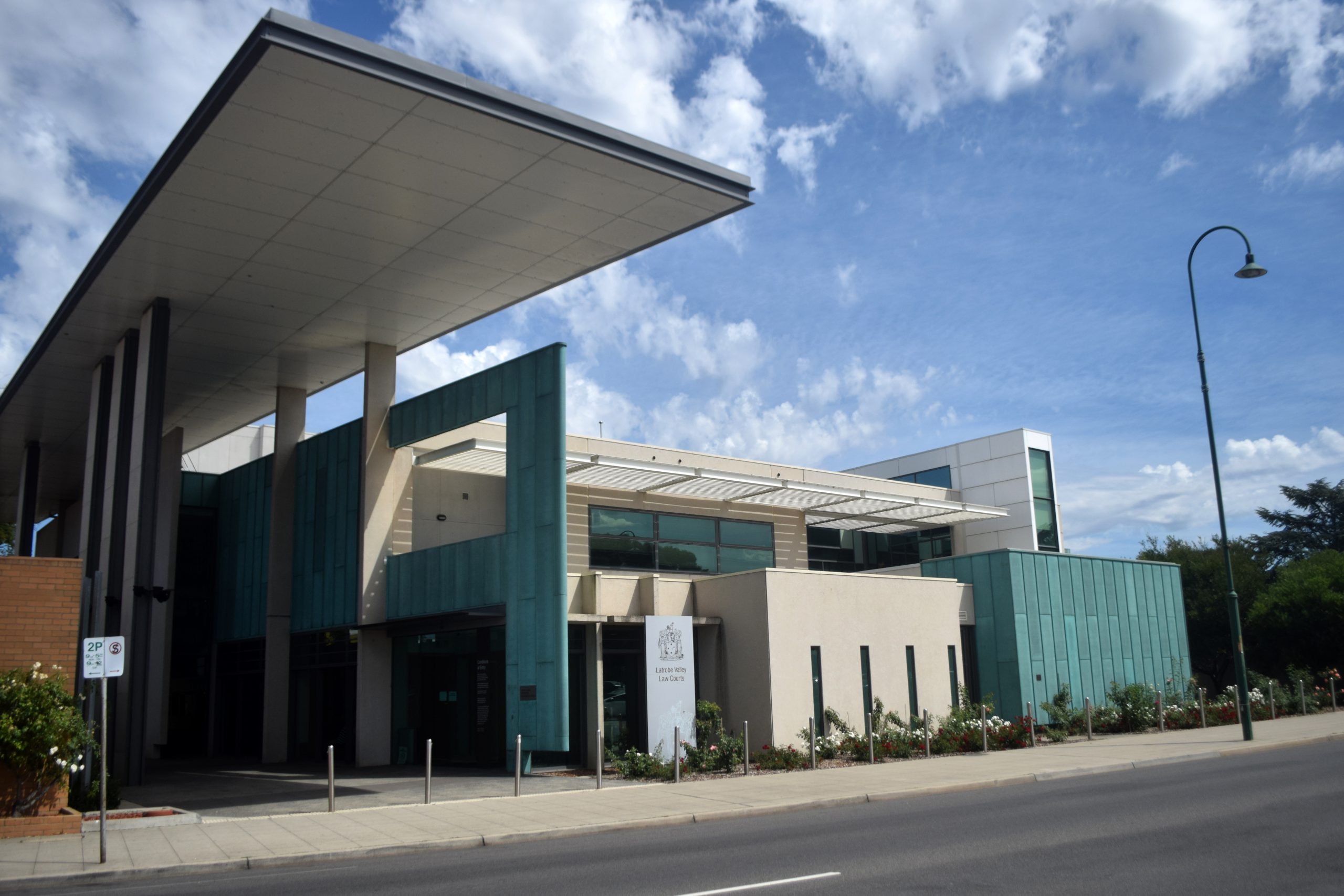 A man has been remanded in custody after being charged with murder following the death of Traralgon woman Gayle Potter.

Glenn Graeme Martyn, 53, faced Latrobe Valley Magistrates’ Court on Thursday charged with one count of murder after he allegedly struck Ms Potter with a car at Traralgon on Tuesday night.

The court heard it was the first time Mr Martyn had been in custody after he was arrested in Traralgon following the incident, which took place on a private property at Airfield Road earlier this week.

He was visibly emotional in court and wiped tears from his face as about a dozen of his family and friends, including his son, Josh, sat in front of him during the filing hearing.

As the accused left the court, his son Josh Martyn said: “I love you, dad.”

“[The accused] is coping reasonably well given that he’s never been in custody before. It’s very tragic for all concerned,” Mr Davis said.

“Two main things need to be borne in mind; Obviously any death is very tragic and secondly, my client like every accused is deemed to be innocent and he remains that way up until the court decides otherwise.”

An interim intervention order was granted by the court to prevent Mr Martyn from having contact with two of his children, Mr Davis confirmed outside court.

Mr Martyn, a Traralgon man, did not apply for bail and was remanded in custody until February 7 when he will return to court for a committal hearing.