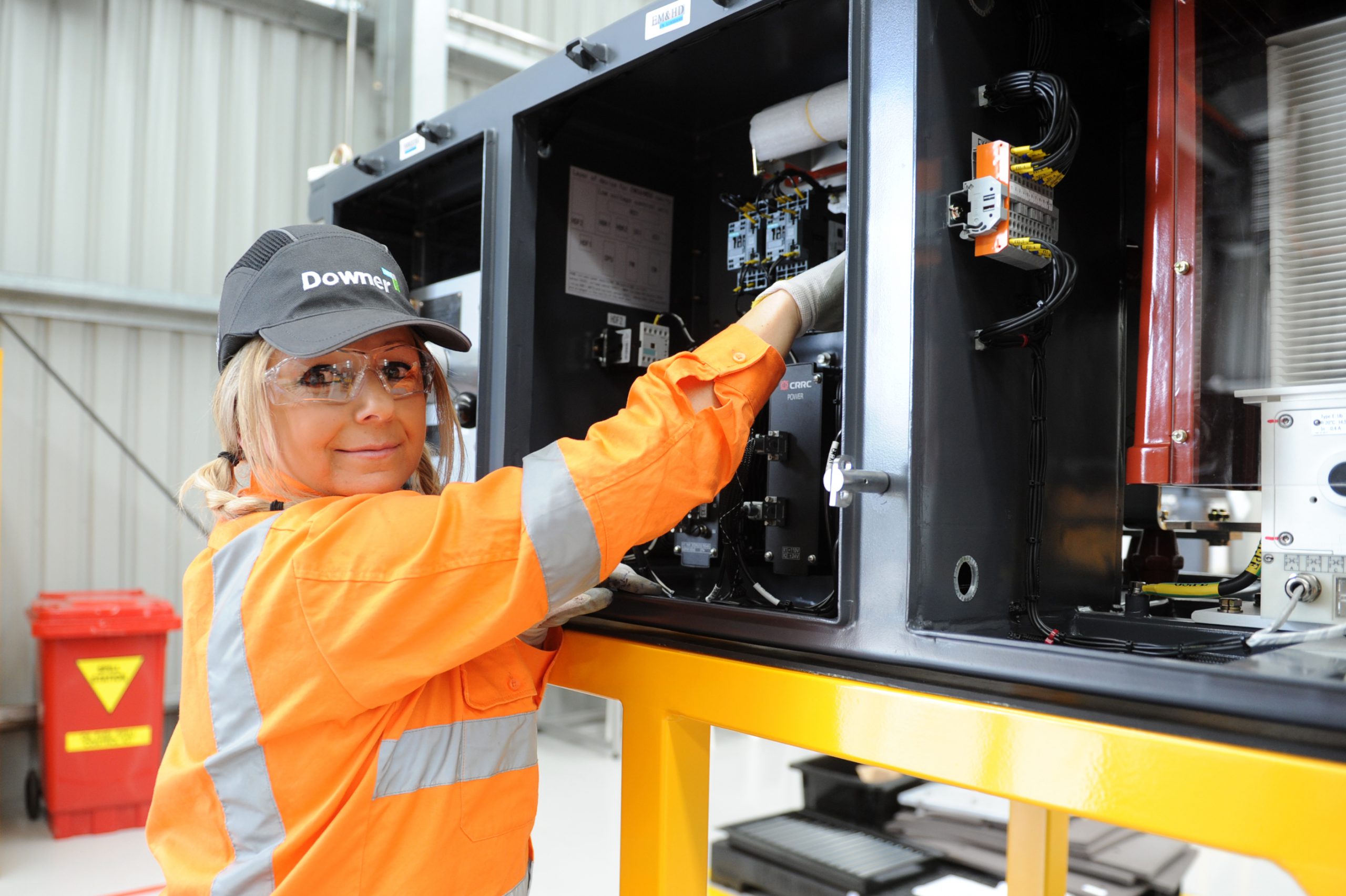 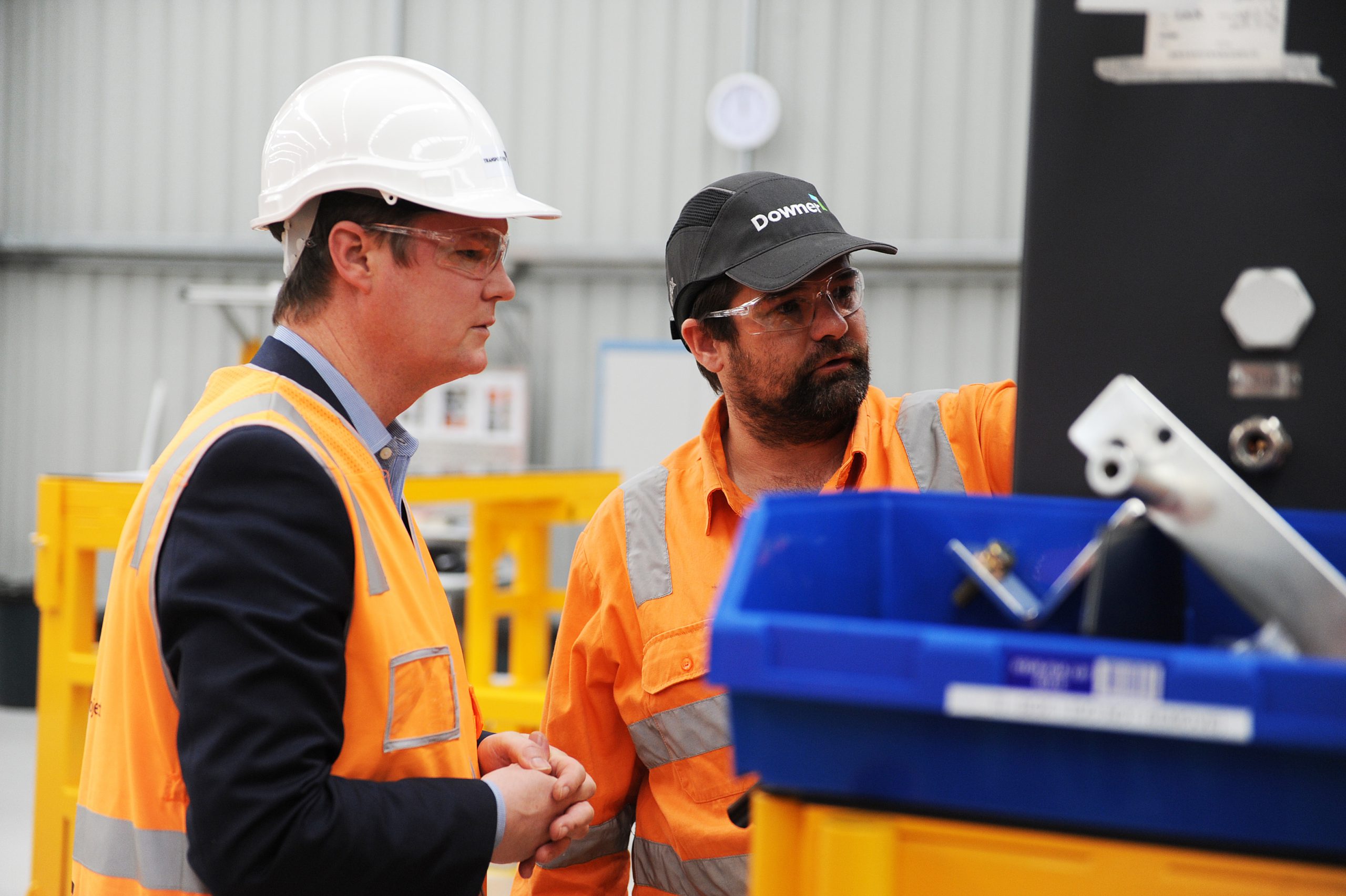 Times Electric Australia has welcomed 16 new workers at the factory manufacturing the traction system in the 65 high-capacity Metro trains which will travel the Cranbourne and Pakenham lines from mid-2019.

Industry and Employment Minister Ben Carroll visited the site on Thursday to view the progress of the “first-class” project’s Morwell arm.

“To think, right here in Morwell you’re building the important electrical systems from the auxiliary, to the airconditioning, to the actual power of the train,” Mr Carroll said.

The “better, bigger” trains will carry 20 per cent more passengers than any other train on the network.

Former Carter Holt Harvey worker of eight years Olivia Milesevic said the mill’s closure left her in “shock” with a mortgage and an uncertain future.

But since finding employment at Times Electric the Morwell resident has found security and is learning new skills.

“Seeing Downer, Evolution and Times Electric come on board to be able to deliver local jobs for Latrobe Valley residents, including a number of workers displaced from Carter Holt Harvey, is a really positive signal around the investments we’re making into manufacturing,” Ms Shing said.