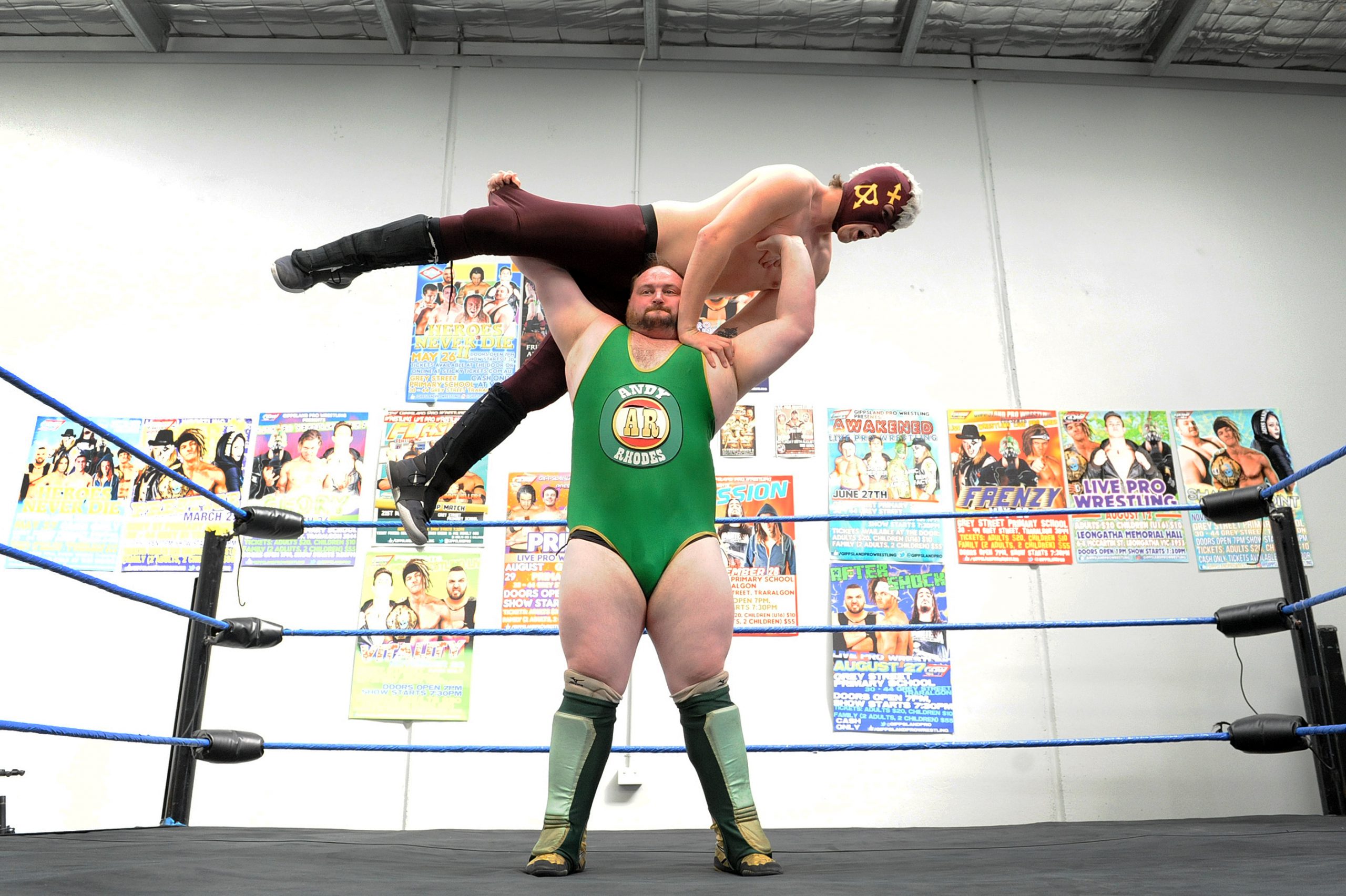 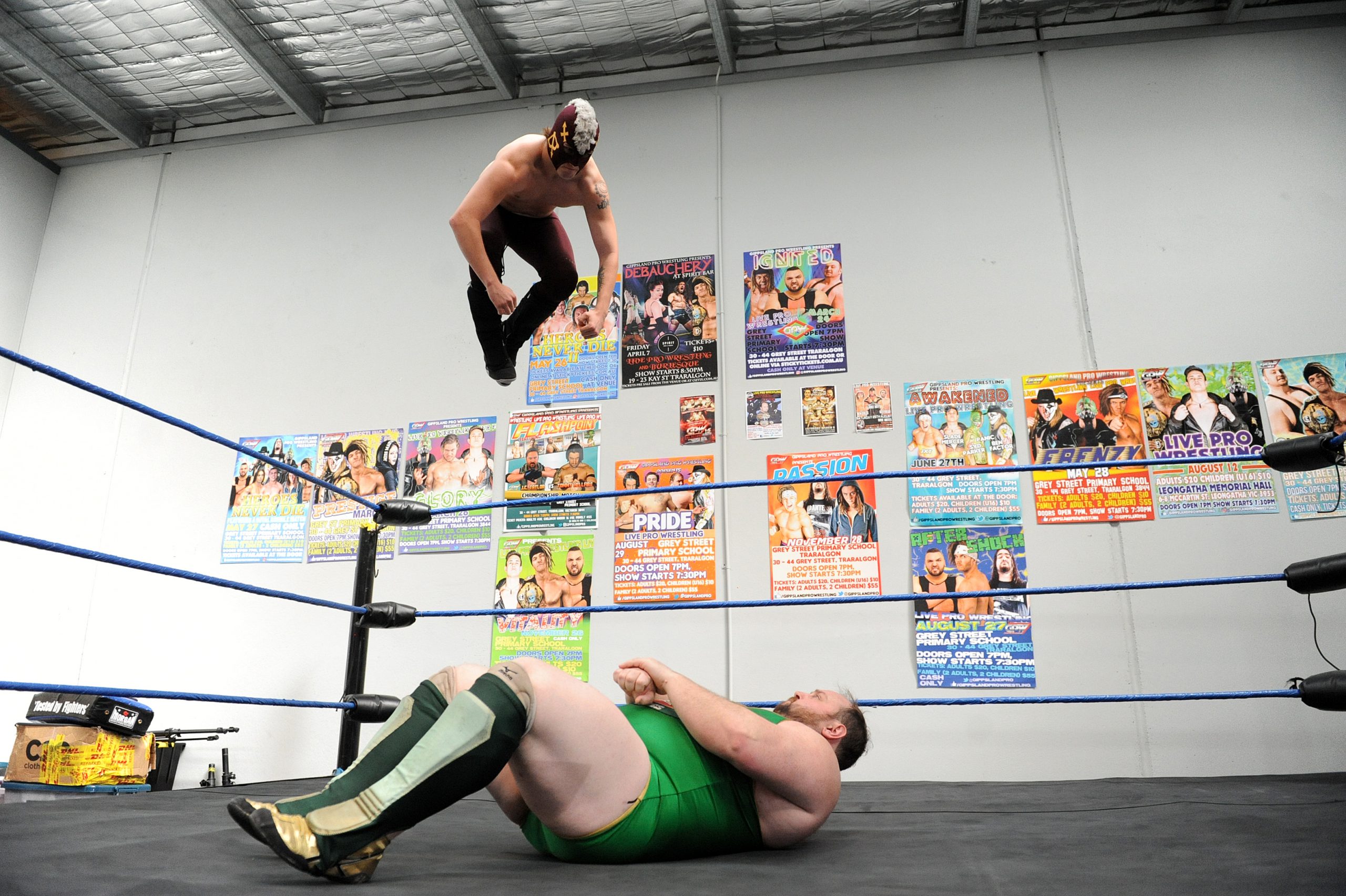 Victoria’s most renowned wrestlers will pay tribute to one of their own next month in an event where all proceeds will be donated to beyondblue.

Gippsland Pro Wrestling promoter Andy Rhodes came up with the idea after his friend and colleague died a few weeks ago.

Rhodes, who will take to the ring, said 100 per cent of proceeds raised from the event would be donated to beyondblue as a tribute to his former wrestling mate.

“It was originally going to be just one of our normal shows but we recently had Judd pass away, only four weeks ago, so we decided to do this show as a tribute for Judd,” Rhodes said.

“It’s hit a lot of people really hard. He was just a good bloke and that’s probably the best way to describe him. He just got on with everyone and had a cheeky smile behind the stage.”

Rhodes described Newman as a brawler.

“He would punch and he was pretty strong and able lift people up over his head,” he said.

“We want this event to show that there is support out there,” Rhodes said.

“So we’re pretty much paying for this show out of our own pocket to give back to the organisation.”

Wrestler Mitch Waterman will take on Mohamad Ali Vaez in the main event, with both vying to be the number one contender – which will be the climax of the night after a year-long tournament.

“We’ve got Tommy Hellfire who is our Gippsland Pro Wrestling champion who I’ll face for the championship and fan favourite JXT coming down with Slade Mercer – he’s a 6.5 foot Kiwi,” Rhodes said.

The non-violent entertainment will take place on November 10 at the Traralgon Sports Stadium on Catterick Crescent in Traralgon.

“When people see wrestling they think it’s just moves in the ring, but it’s a lot more. It’s psychology, it’s how to understand a crowd and get them to react a certain way,” Rhodes said.

Latrobe Valley’s Miss Mafia, Traralgon’s own female wrester, will also take to the ring during the event.

Tickets for the 7.30pm show are available at the door on the night or by visiting stickytickets.com.au.