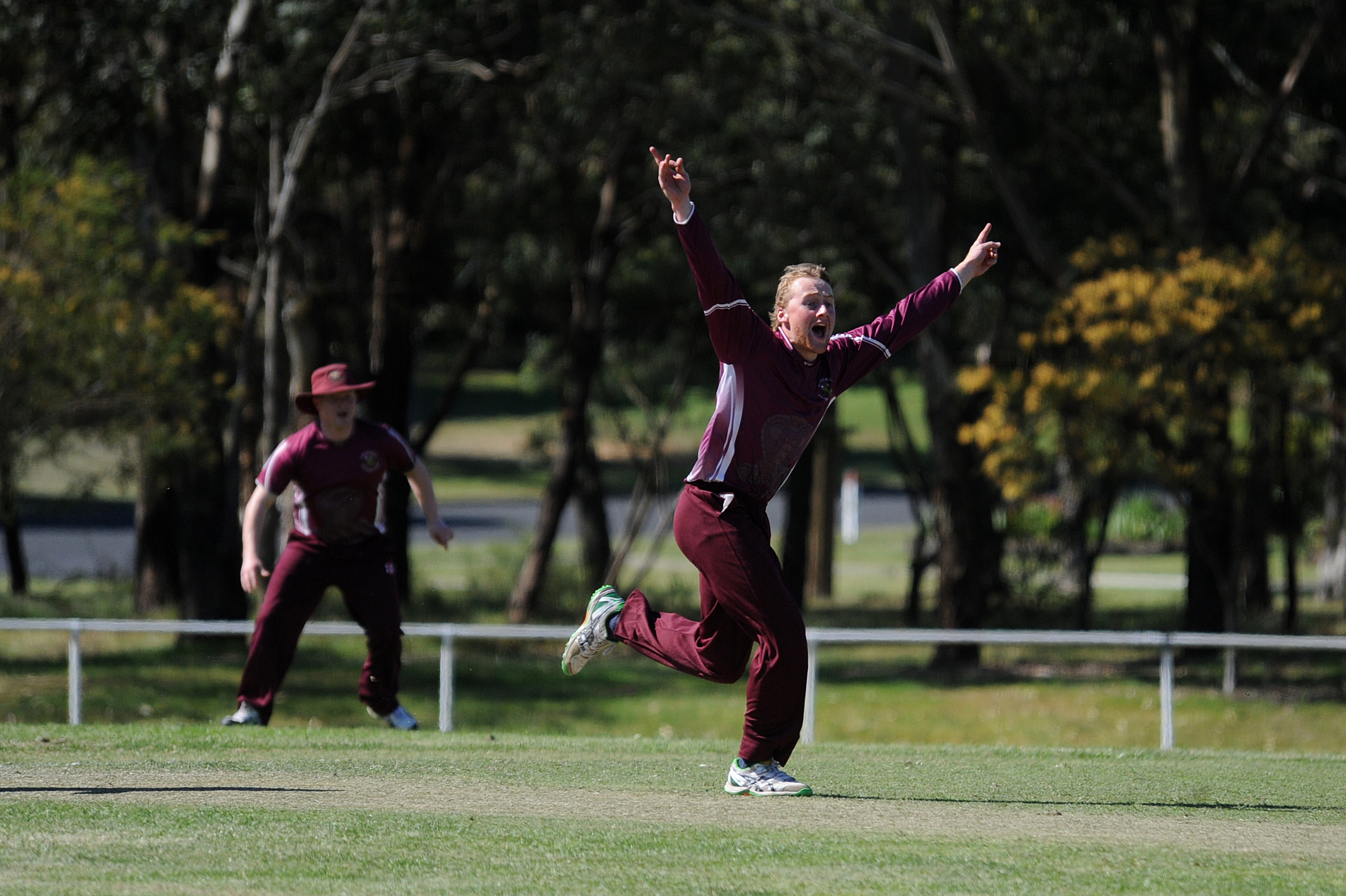 Defending CGCA premiers Morwell have snatched a stunning one-run victory over Churchill in game one of the Latrobe Valley and District Cricket League’s premier A grade competition on Saturday.

The Tigers won the toss and elected to bat in the Twenty20 hit-out, and a stunning unbeaten knock of 70 from stalwart Mark Cukier helped them post 5/129 at the end of the 20 overs.

Captain Robert Webber was also in fine form and chipped in with a handy 27 while Craig Giddens was the only other to make it to double figures and added 10.

The Cobras got off to a flyer though openers Jesse Giardina and Ben Kearns, who paired for 36 before the latter was caught by Cukier on 16.

Giardina went on to make 26 before he was taken by Robert Webber while captain-coach John Keighran also contributed 26.

Churchill were in a commanding position at 4/60 after nine overs, and needed eight runs from the last five balls of the day to snatch the win but fell just a single run short.

MTY Raiders have opened their LVDCL season account in style with a dominant win over Mirboo North in T20 action at Apex Park on Saturday.

Raiders won the toss and, after the loss of Michael Higgins for 19, regrouped to stand in a commanding position at 1/62 before Brad Knowles was dismissed on 18 by Rob Phoenix.

One-day captain Liam Maynard showed plenty and led from the front, with his unbeaten knock of 35 at number five the best of the day for Raiders.

English import James Speer also found his feet early and made 21 while Jason MacFarlane (27) helped the side to 4/126 at end of overs.

In reply, Brendan Van Heurck and Jed Alexander combined to take the Tigers to 33 before the latter became Speer’s first victim of the day on 15.

The fall of Will Cheatley for 12 had Mirboo North at 4/83 before the loss of Shane Peters, Ryan Murray and Callum Polo in quick succession left them at 7/102.

Parkdale recruit Jimmy Grande added an unbeaten 23 in his first hit-out for Mirboo North and was the side’s best performer for the day.

Speer finished with 2/26 for MTY Raiders while Tim Darby took 2/16.

Rory Hare led the charge for CATS in their round one win over Moe, finishing with a top knock of 37 and 2/19 at Peter Siddle Oval on Saturday.

CATS won the toss and elected to bat, with Rory Hare and captain Ben Julin partnering for 45 to hold their side in good stead after the loss of opener Tinashe Panyangara for a duck.

Jamie Cochrane chipped in a handy 22 before he was run out, while Yallourn North recruit Dylan Keyhoe and Tim Derham were the last two standing to help CATS to 7/108 at the end of the 20 overs.

Moe appeared steady as the chase got under way, with openers Ben Jackson and Keenan Hughes partnering for 41 before Jackson was caught off Hare’s bowling on 17.

The loss of skipper Andrew Philip for a duck was a major blow for the Lions, who fell just short of a ton at the end of overs at 5/94 to give CATS the win.

Hughes and Patrick Spiteri were Moe’s best with the bat for the day and finished with 26 each.