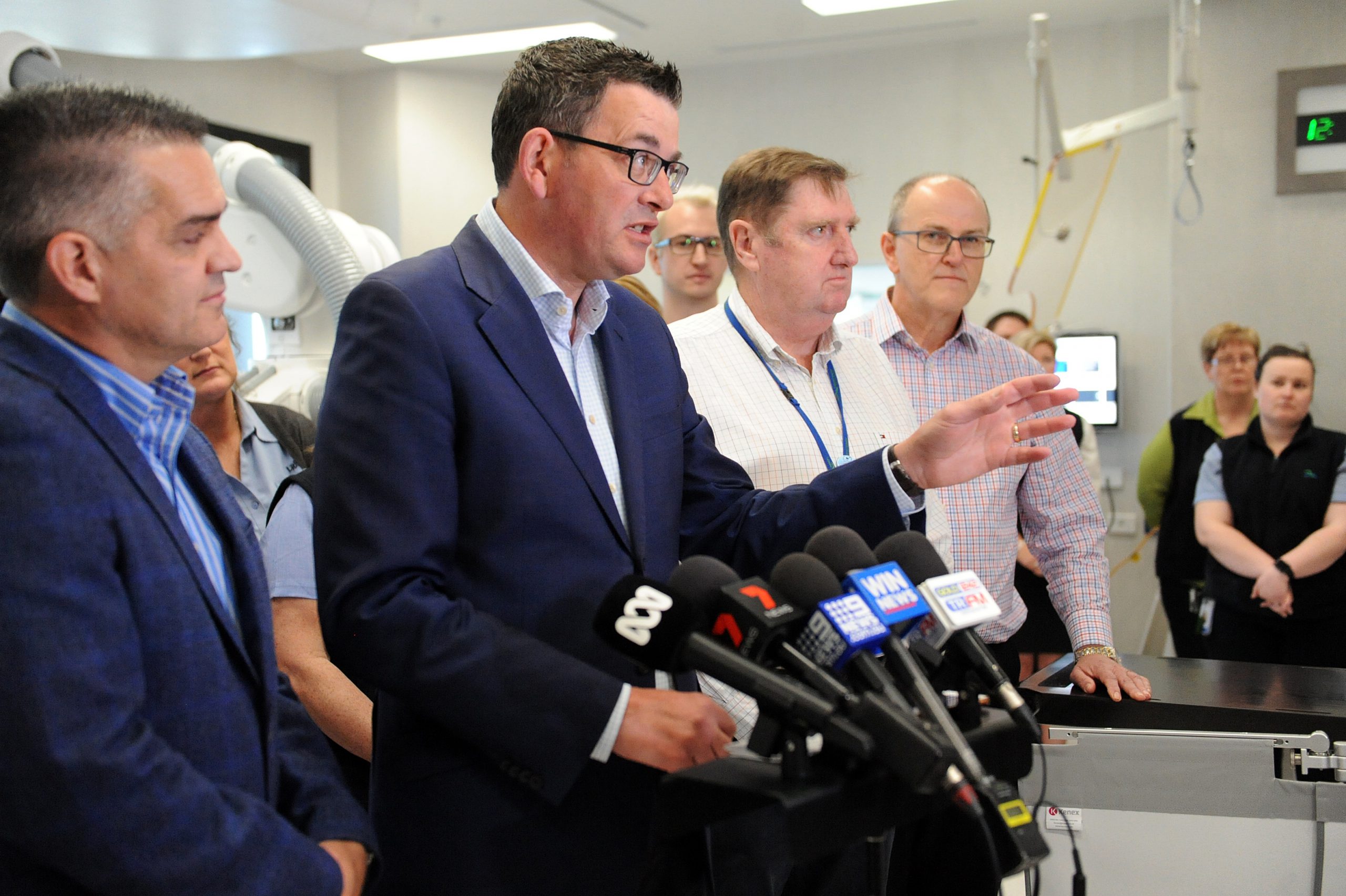 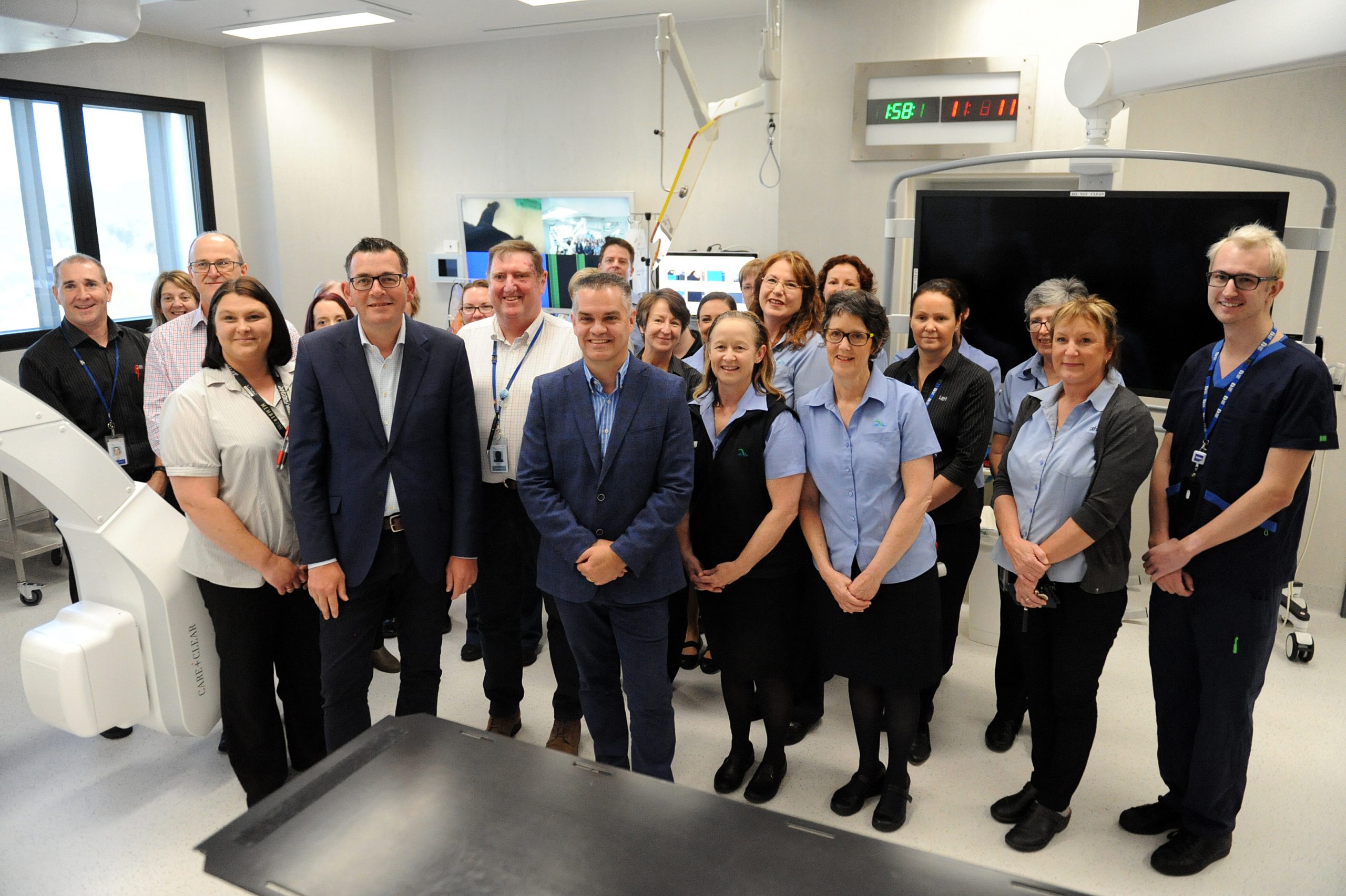 Latrobe Regional Hospital will receive $217 million for stage three of its expansion if Labor wins the state election on November 24.

The upgrades would include three new operating theatres, 14 medical and surgery beds and six new maternity beds and special care cots if the state government is re-elected.

Premier Daniel Andrews visited the hospital this morning and said work on the designs would start next year with work to be completed by 2023.

The major funding announcement would create 600 jobs in construction, Mr Andrews told media on Friday and lead to 200 ongoing clinical and non-clinical jobs at the Traralgon hospital.

Other upgrades would include an additional 200 car parking spaces, six new intensive care unit beds while upgrades would allow the hospital to carry out 6200 more elective surgeries each year.

But opposition energy spokesman David Southwick, who was also in the Latrobe Valley today, described the pledge as a “sugar hit” in the “11th hour”.

“Daniel Andrews has had four years to deal with our population growth when it comes to things like our hospitals,” Mr Southwick said.

“It’s now – on the 11th hour – that Daniel Andrews is coming out and announcing these kinds of things.

“We, the Liberal-Nationals, have announced a plan for a hospital in West Gippsland.”

The Coalition has not committed to matching Labor’s hospital funding promise.