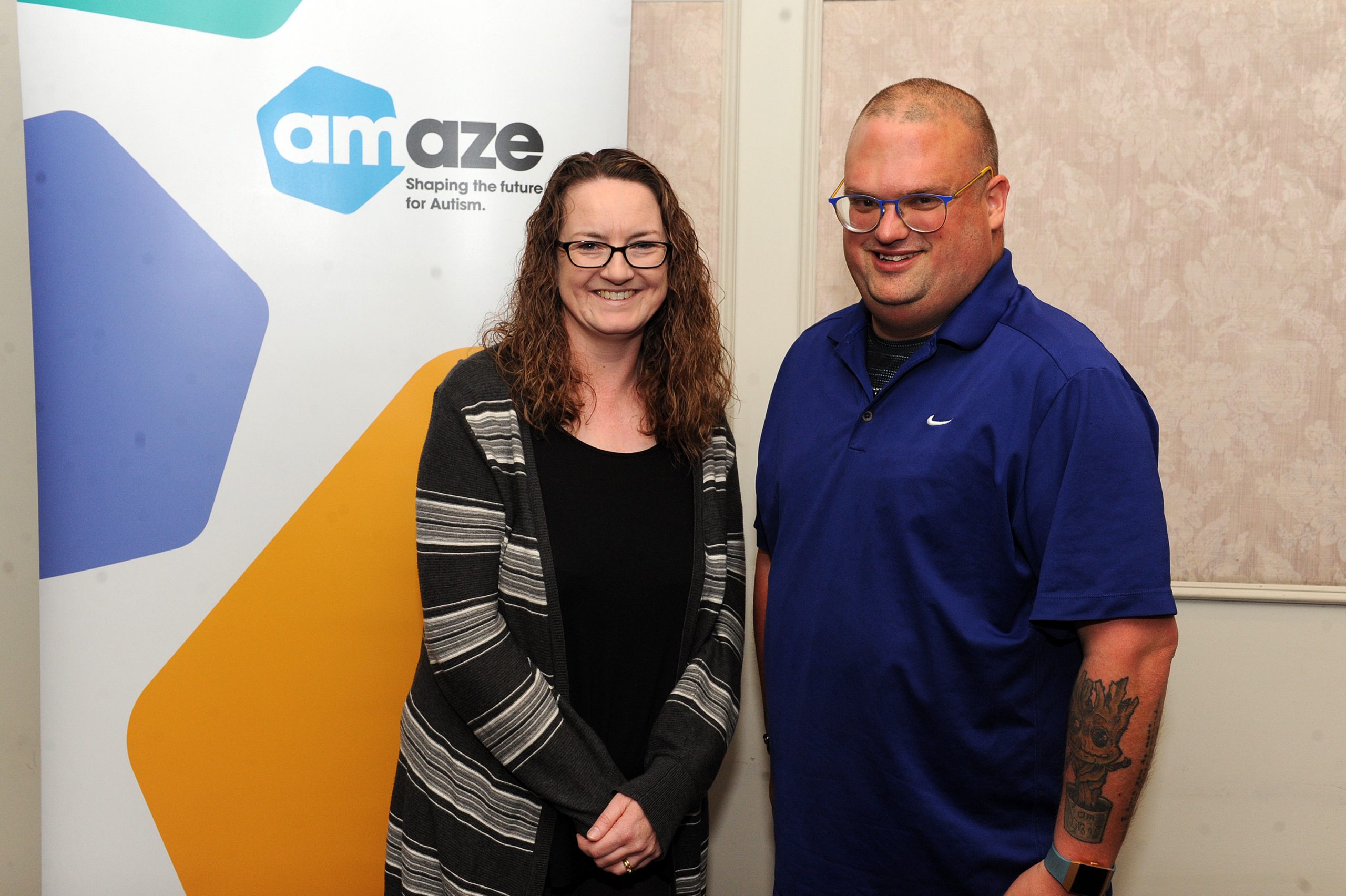 Thirty-two year old Joel Wilson’s story is perhaps not very different from a lot of other people, but that, he says, is why it is an important story to tell.

Diagnosed with aspergers, now acknowledged as part of the autism spectrum disorder, as a teenager, Mr Wilson shared his life story at an autism forum in Traralgon recently to show young people with autism in the community and their families that an autism diagnosis does not preclude someone from a “normal life”.

The autism roadshow in Traralgon was one of a number of similar forums held in regional areas across the state following a parliamentary inquiry which revealed people with autism in regional areas were at a serious disadvantage when trying to access services.

The forum, attended by about 40 people, aimed to provide participants with information about education, employment and NDIS support for people living with autism in the community.

“There is a lot of expectations put on young people as a whole, let alone people with autism,” Mr Wilson said.

“But when it comes to people with disabilities and particularly autism, expectations are kind of thrown out the window and [there is] a lack of support opportunities to be able to thrive.”

Having spent some time in group homes and living with carers, Mr Wilson said he now has his own house and has stable employment.

“For me, sharing my journey and all the kinds of barriers, but also the supports, I had along the way is really important because [I went] from just living in group homes and spending a lot of time in hospital when I was young to now where I have my own home in Wodonga,” he said.

“I’m pretty much sharing my life journey and employment and how everything I have done over the years has shaped who I am today.”

Autism support group SuppAut group convenor Louise Varsaci, who has an autistic son, said it was “awesome” to hear stories from people who were living with autism and achieving goals in life.

“[They are] just like everybody else, being employed and being able to do lots of different things,” she said.

“It is great we have people like Joel that can give us some hope and help us to keep going and help us help our kids get to that point where they can be employed and contribute to society.”

Mr Wilson now works for Amaze, an autism advocacy organisation, and writes about his experiences to help assist other people with autism to navigate different experiences, such as voting.

For more information about Amaze or to see Mr Wilson’s writing, visit amaze.org.au.