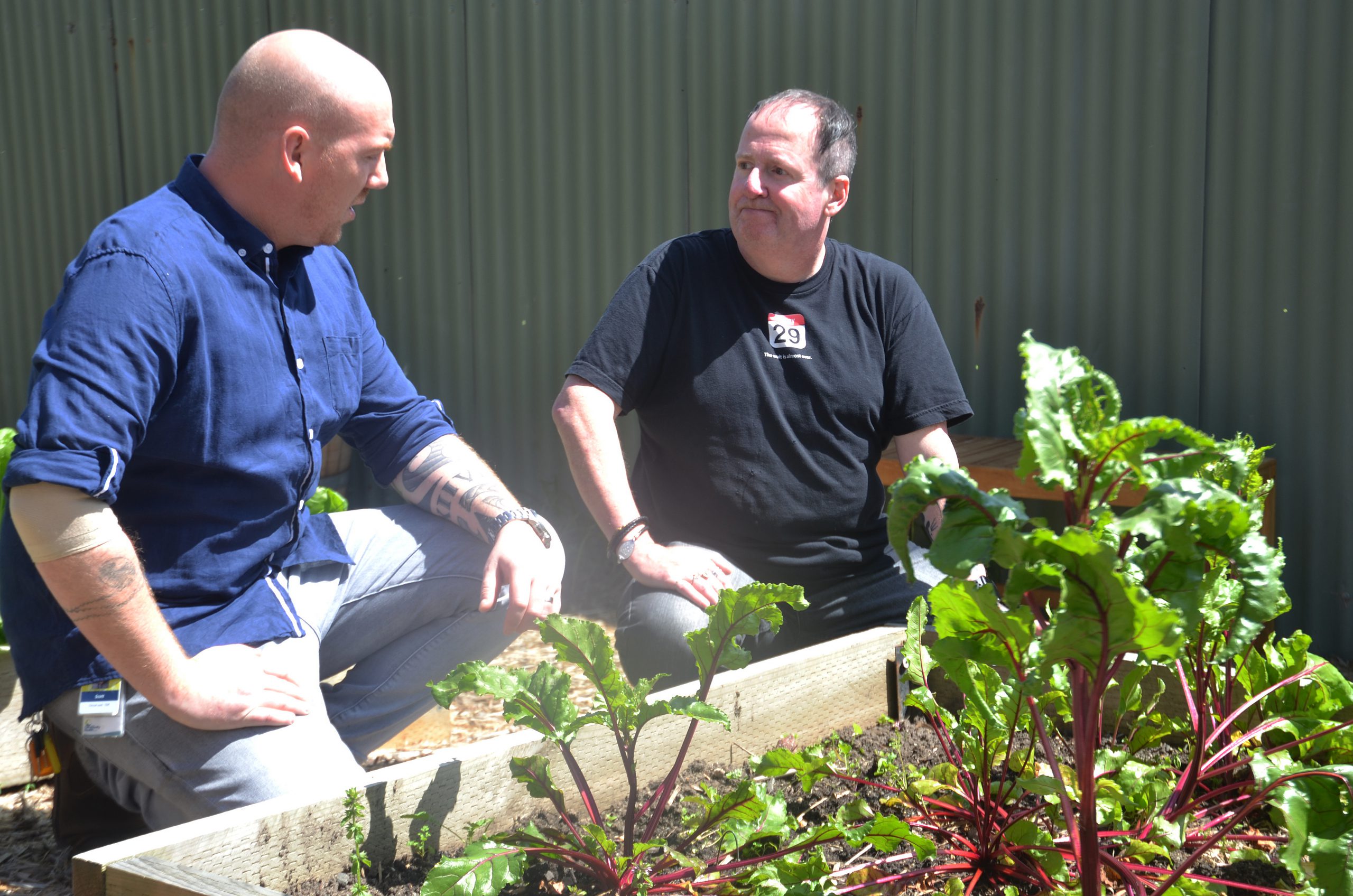 Terry Monro was living a life worthy of envy – a nice house, two model cars, a thriving career in film and television, and a fiance waiting to start a life with him.

However he was fighting a demon that imprisoned him for 25 years and held him back from enjoying a happy life.

“I’ve been drinking every day for the last 25 years,” he shared with The Express.

Together with prescription drugs for anxiety and depression, Mr Monro would consume one to one-and-a half-bottles of bourbon a day to pass out.

“I used to go to the bottle shop and I wouldn’t worry about the flavour and I’ll just turn the bottle around and looked for the [one that had the highest alcohol content],” he recalled.

“I would always drink to get into what’s called blackout-mode. I would never drink just to be tipsy or just to be drunk.”

He could not exactly pinpoint how he started drinking but reckoned that drugs and alcohol were a “quick fix” to stop him from feeling anxious and depressed back then.

“There was no one event as such. It was a snowball effect of not having anyone to talk to about my feelings so the bottle is always there for me so that became my best friend,” he said. Even two trips to the emergency room because of alcohol poisoning and losing everything that mattered to him could not bring Mr Monro to stop living his life on the edge.

“I lost everything. I lost the company that I worked to start up. I lost my house, two model cars, and most importantly, I lost my fiance,’ Mr Monro said, his voice breaking.

“You would think that something like that would make me stop drinking but it didn’t,” he said.

Three years ago he tried to take his own life by drinking more than a bottle of bourbon and an entire box of prescription drugs and “magically” survived.

His lightbulb moment came when, in one of his hospitals admissions, he found blood in his urine.

“I thought: ‘Have you not had enough, Terry? Or do you want to keep doing it every single day?’ It was then that I realised I didn’t know how to stop at all but I knew how to ask for help and that’s the biggest thing,” he said.

Mr Monro, who originally comes from Tasmania, tried attending both public and private rehab facilities but found they did help his recovery.

A free service run by LCHS together with Windana Drug and Alcohol Recovery, the six-week non-residential alcohol and drug program is based on a social model and a holistic approach to recovery.

TDH clinical head Scott Forrest said the program also assisted clients to transition after the program by linking them with supports such as education, employment, and other services to help them continue their treatment.

“Recovery is not a diet, it’s a journey,” Mr Forresst said.

“Meeting where the client is at and empowering them to take charge of their own recovery makes it more sustainable.”

While he’d been sober for the last two and a half years, Mr Monro said he still had a long way to go to fully recover.

“I’m learning a lot of life skills. I would love to rebuild my life but I have to take it slow because I know my triggers and I don’t want to reverse back,” he said.