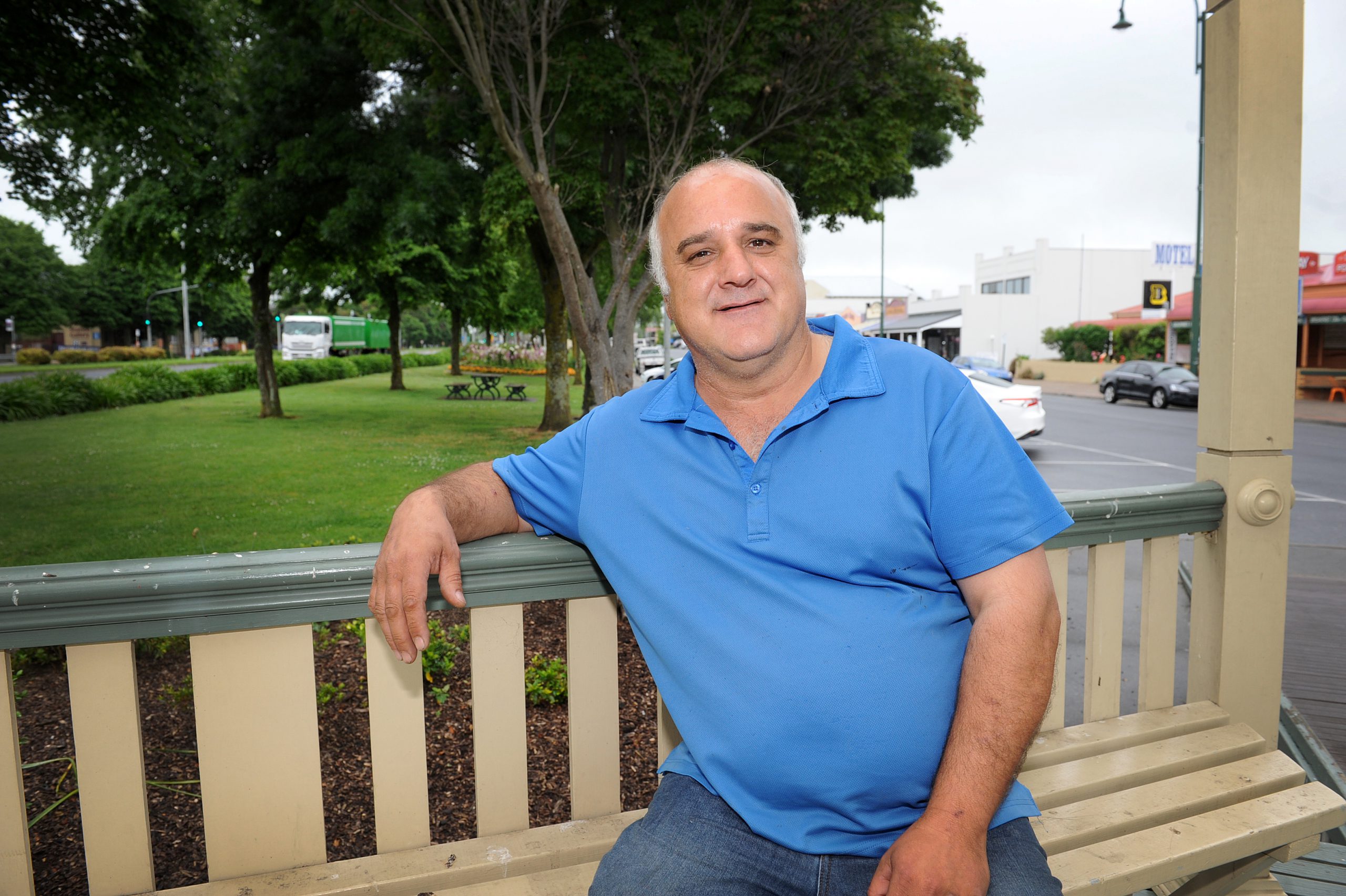 Yarragon resident Carlo Ierfone had been considering taking a stab at state politics for years but running a shoe repair shop in Warragul as a sole trader presented obvious roadblocks.

Earlier this year, the opportunity to sell up arose and Mr Ierfone had a reason to chase the change he was looking for.

It closed 20 years in small business and opened the potential to become the independent member for Narracan.

“I’ve been bitching for years … Everyone knows what to do but … they don’t want to get involved to do it, you see,” Mr Ierfone said.

Mr Ierfone describes himself as “just the average bloke”, is involved in local cricket and is a father-of-two.

Running as an independent, rather than for a major party, was the right fit for the 50-year-old after being his own boss for 20 years.

“It’s just how I am. I’m easy-going, outgoing – outspoken sometimes – but that’s just who I am,” Mr Ierfone said.

His family chose to venture east from Glen Waverley about 20 years ago in search of change and the time has come for another.

“You live down Melbourne all your life and you just want to get out of there. It’s a bit busy now. Everybody’s in a rush to go nowhere,” Mr Ierfone said.

The “craziness” of excessive importing from overseas has left Mr Ierfone scratching his head despite the fertile agricultural land surrounding his hometown.

“We’ve got the best veggies and fruit in the world,” he said.

Embracing leading-edge technologies is a main feature of his agenda to build industry and employment.

He supports brown coal-fired power generation but believes it should be a stepping stone to introducing new industries like renewables.

“Once we get that right we can shut down the coal. We’ve got to have a plan. We can’t just shut the gate and hope for the best,” he said.