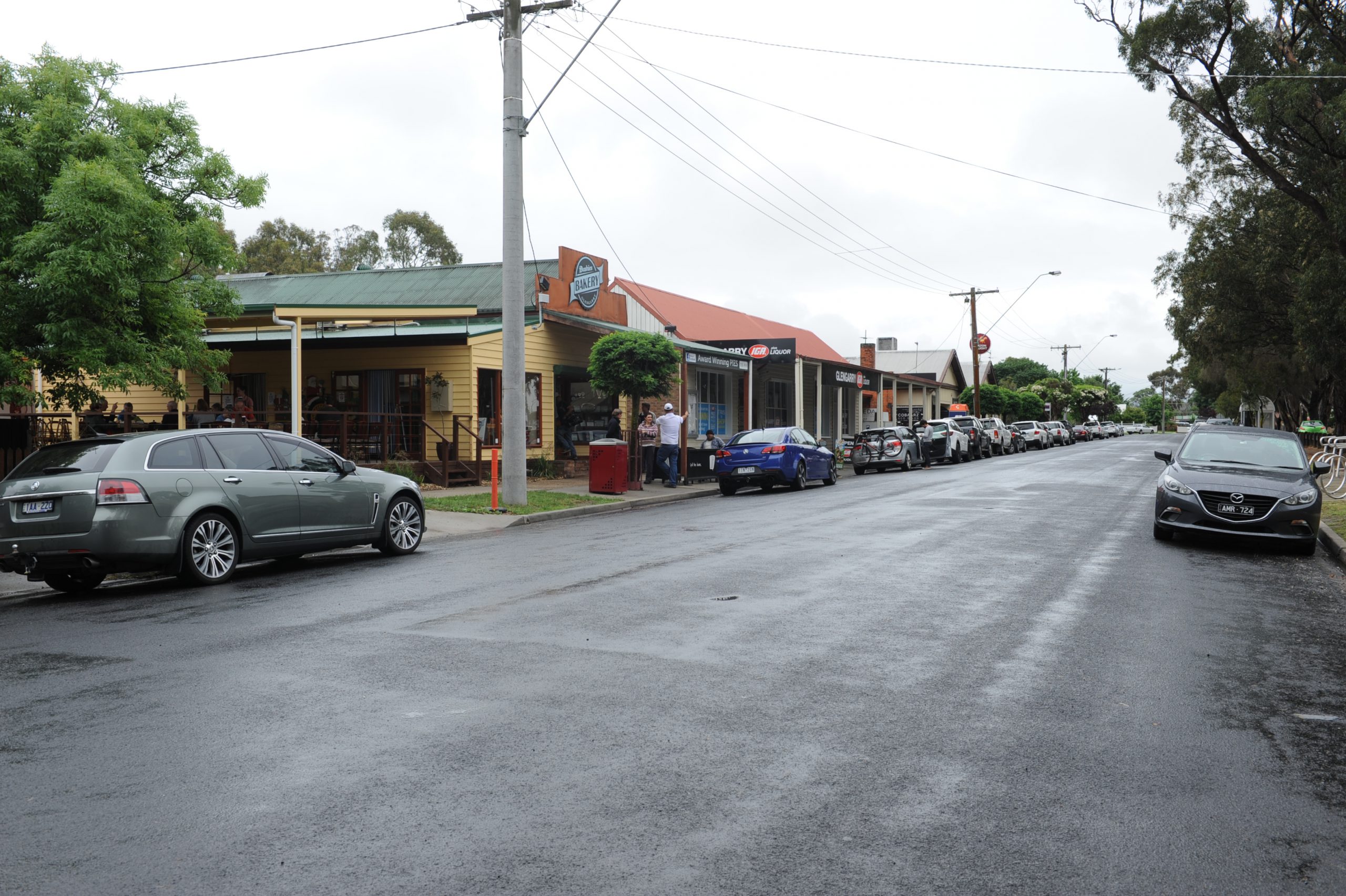 Glengarry residents have had mixed responses to Latrobe City Council’s decision to compromise on elements of the Glengarry East Development Plan to appease both outspoken community members and the developer.

Some residents of the town had concerns about the plan and what they considered to be small lot sizes and a lack of unencumbered open space.

However, in September council received a petition with 56 signatures, which later received another 21 signatures, calling for lot sizes within the proposed development to average 1000 metres square and require 5 per cent of all public open space be applied.

According to a council report, the developer advised council it was “marginal whether the subdivision in its current form is financially viable and that any requests that would result in a reduced lot yield would make the proposal financially unviable.”

However, at the November ordinary council meeting, councillors voted to compromise, and required that average lot sizes be no less than 900 square metres for the entire development and that an unencumbered reserve area of at least 5 per cent be provided.

Glengarry Community Association president Sharyn McAulifee said most people in the community she had spoken to seemed to be satisfied with council’s decision.

“We certainly appreciate the fact the developer took the concerns on board,” she said.

“We were asking for more open space and that has been granted.”

However, one of the main groups calling for the increased lot sizes, called Save Glengarry, said it still preferred larger block sizes.

A Save Glengarry spokeswoman said some members of the group feared crime would go up as a result of the small block sizes attracting a certain demographic of people for cheaper housing options.

“We don’t want to influence people one way or another. We want them to … put their views clearly to council,” the spokeswoman said.

“We don’t have the infrastructure. We desperately need route buses if that kind of development is going to happen here.

“Once you go forward with this there is no taking it back.”

The Express attempted to contact the developer, however, had not received a response by time of publication.