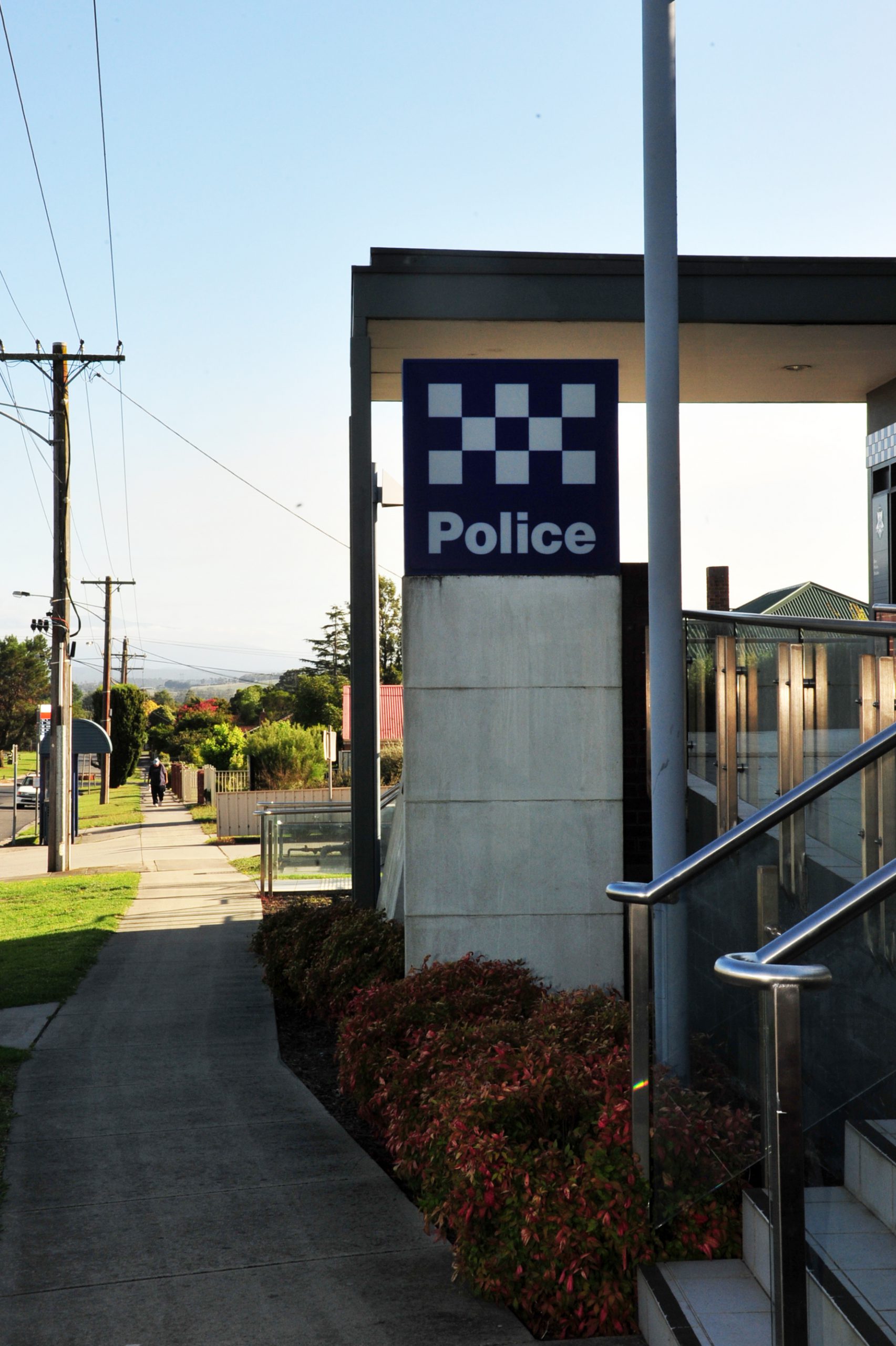 Police have charged two Moe men following a burglary on an abandoned home on Truscott Road, Moe earlier this week.

The two 19-year-olds have been charged with burglary after a neighbour phoned police on Tuesday morning reporting people inside the property.

Police said the house had previously been partially destroyed by fire and had been abandoned for sometime.

A storage area at the rear of a florist in Moe has been vandalised following a break in overnight on Wednesday.

Police said someone broke into the storage area at the rear of the Moore Street Lilly Pilly florist property sometime between 6pm on Tuesday and 9am Wednesday morning.

“They’ve damaged the rear door which is in a laneway – they didn’t actually gain access to the shop itself – only the storage area at the rear of the property,” Moe Constable Brendan Harris said.

“[It is] unknown what they’ve taken at this stage but we’d like to hear from any witnesses who saw anything between Tuesday night and Wednesday morning.”

Moe police are updating their after hours contact register for local businesses in the Moe, Newborough and Yallourn North areas.

The confidential register is used by police to contact business owners in the event of an emergency such as a break in.

The register will also include local sporting clubs with police expected to start visiting businesses soon.

A copy of the form to update your after hours business contact details can be obtained from the Moe Police Station.