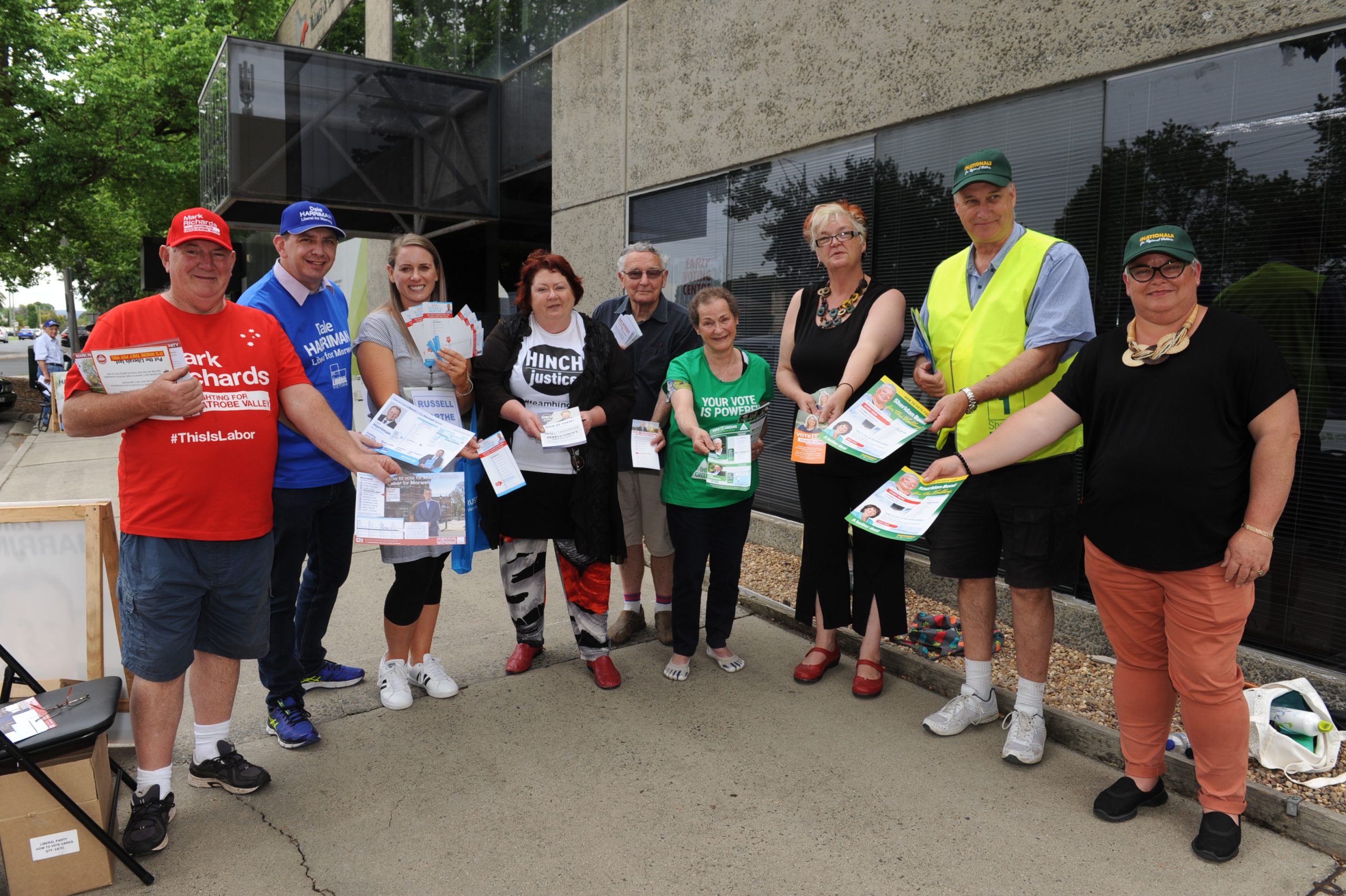 More than 2000 people turned out to practise their democratic rights in the first two days of early voting in Traralgon.

With the state election on November 24, the early voting centre opened on Monday morning, giving citizens two weeks to cast their vote. As of 6pm Tuesday, 2374 people in the Morwell electorate had filled out the ballot papers which VEC Morwell election manager Jannette Gibson said was similar to previous elections. “It [voting] has actually been very steady,” she said.

“We had a rush on 8.30am. When we open, people want to get in early, but we haven’t had any queues which has been very good.

“People have been getting straight through and it has all been running very smoothly.”

While the Traralgon centre is the only early voting facility in the electorate, there will be 21 voting centres around the region on November 24.

“We encourage people to go [to the VEC website] now if they need a change of address or enrolment … it can all be done on there now,” she said.

“If they are interstate or overseas, you can put your reason for not voting on there – everything you might need to know is on there.

“People can continue to apply for a postal vote up until 6pm, Wednesday, November 21.”