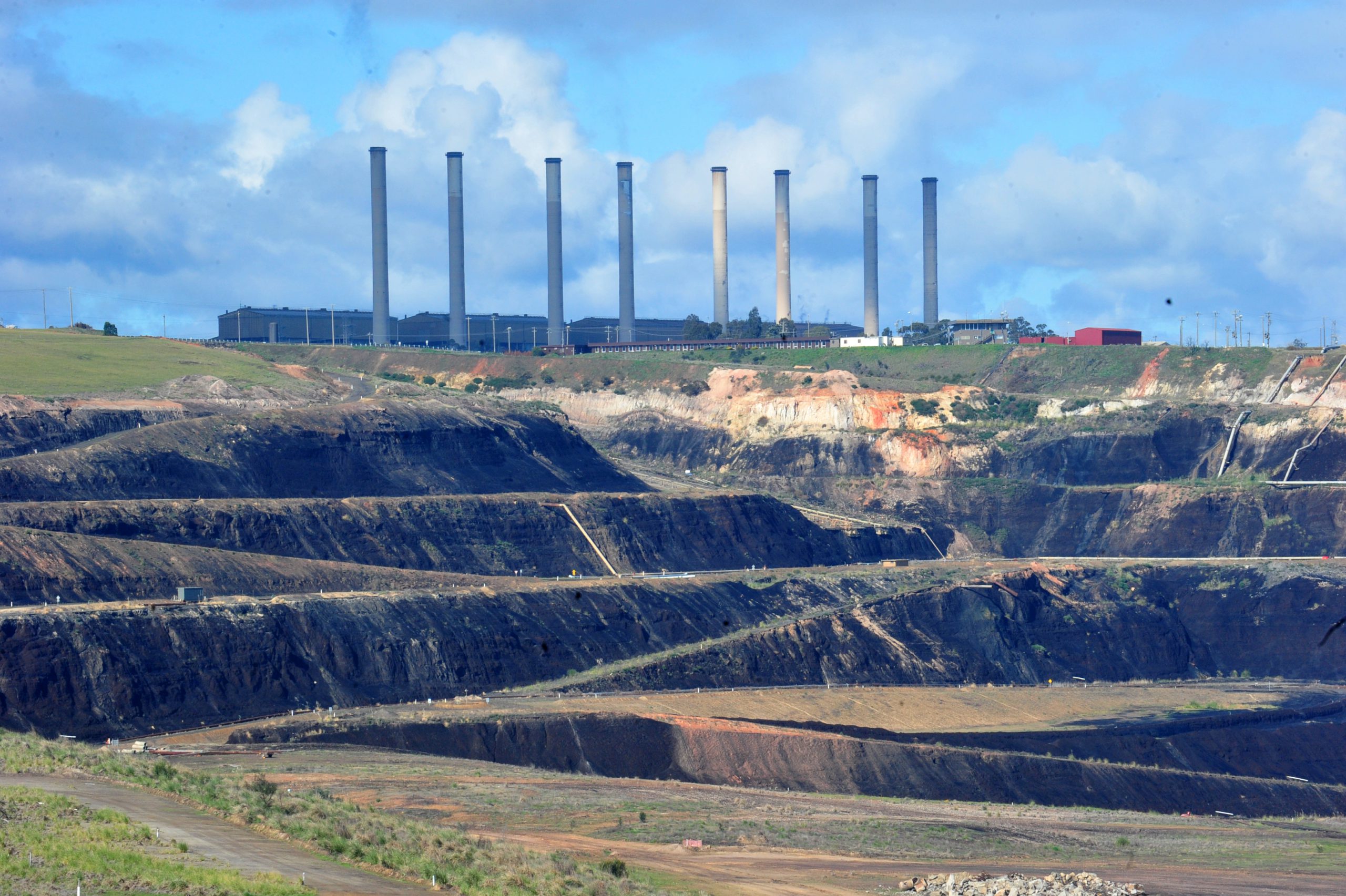 Hazelwood mine operators have been ramping up fire operations in the lead up to the fire danger period and assure the community there are trained personnel on-site 24 hours a day.

Hazelwood mine production manager Rob Dugan told a community forum in Morwell on Wednesday night that he wanted to dispel myths from a few months ago about inadequate emergency staffing on site.

“Misinformation in the media implied we had security guards running around the mine but this could not be further from the truth,” Mr Dugan said.

“I cannot stress that our coverage is provided 24/7 to debunk this that the mine is at risk. We operate a comprehensive system of situational awareness activities,” he said.

He said there was a trained emergency commander on-site 24 hours a day, with extra staff at night and on high fire days, along with spay teams wetting down the mine on high danger days.

Mr Dugan said the mine had declared its own fire danger period from November 1 and had undertaken a summer audit in the lead-up.

He said they has slashed more than 600 hectares of long grass and had met with lessees along the boundary to discuss expectations about slashing, grazing or cutting for hay.

Hazelwood had been working Earth Resources Australia, WorkSafe and the CFA leading into summer, as well as Latrobe City Council so the mine boundaries were fire safe, he said.

Mr Dugan also said they collaborate strongly with the other Latrobe Valley mine operators to lend expertise and resources if need be.

“We believe the most probable risk would be from something coming from the outside rather than from internal. We can’t go outside our land as we not covered by insurance,” he said.

“But, because we are such big landholders, we make sure we have firebreaks and defence systems so if it does come from the outside it would have to go through a few defence systems.”

However, Voices of the Valley secretary Marianne Robinson said there was no clear answer over which responsible body would take action if a fire broke out on the boundary.

“I think they are very well prepared to detect fire from within the mine, but I’m concerned about what happens if something happens on the edge,” Ms Robinson said.

“There seems to be the question of where responsibility ends for ENGIE and starts for another agency.

“So they could be wasting time figuring out which side of the fence the fire was and whose responsibility it was, rather than to take action on it.”