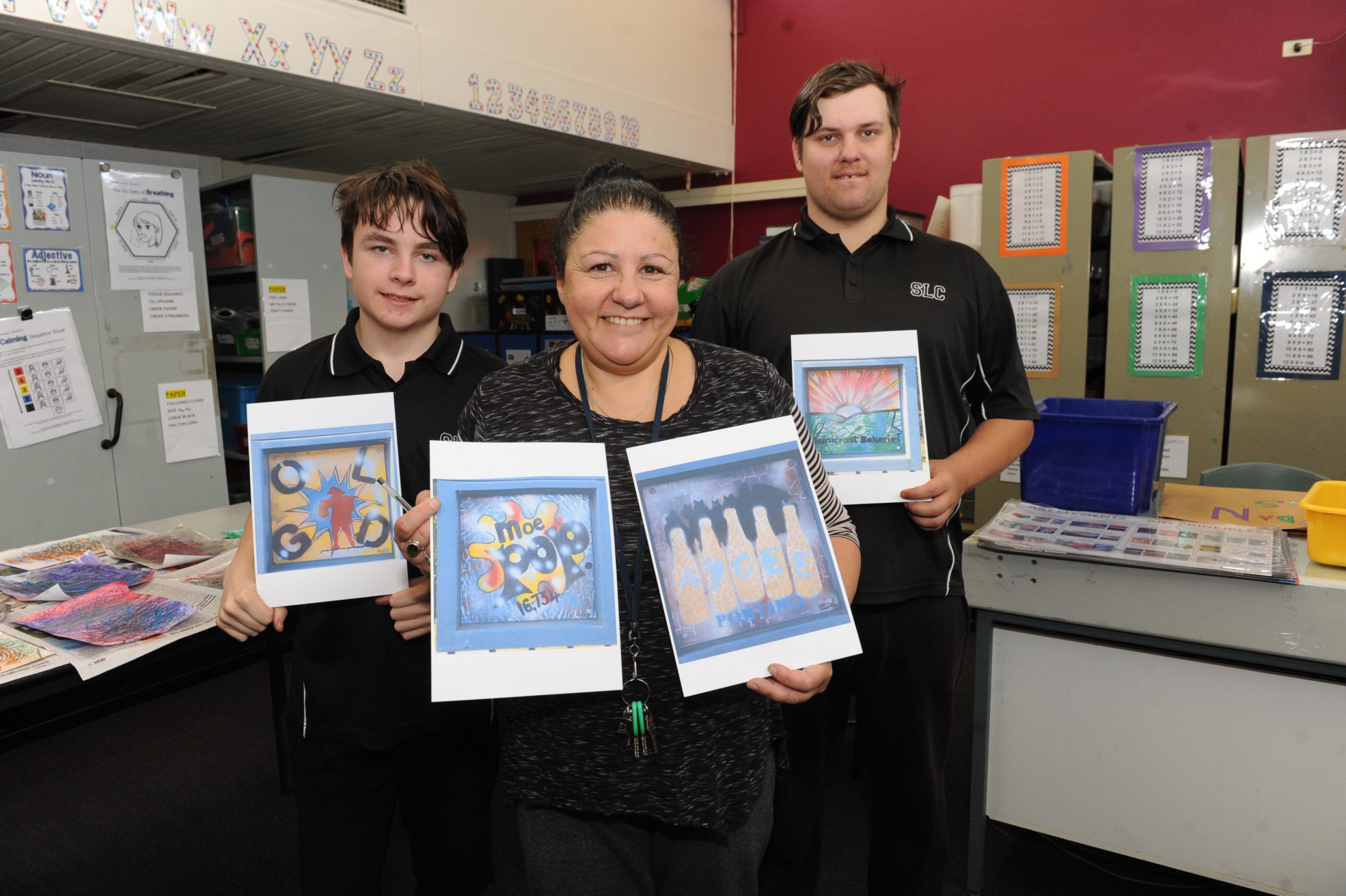 Residents in Moe and Newborough will step back in time thanks to the artistic talents of local students who have painted murals around both towns paying homage to the region’s history.

Twenty-six murals have been mounted on the fence along Narracan Drive and at Henry White Reserve next to Rutherglen Hall in Balfour Street, Newborough.

The 12-month art project was the idea of community group Make Moe Glow who wanted to give students an opportunity to reflect on the towns’ history through the use of paint.

While Newborough students chose to paint the old train which once ran along the Moe-Yallourn line, Lake Narracan and the old Yallourn theatre prior to its demolition.

The paint and steel frames for the murals were donated by Moe businesses.

“We delivered boxes of paint and paint brushes to the schools; we gave the schools five tins of primary colours and they were able to create these masterpieces,” Ms May said.

“It’s brilliant, from grade one to grade six and senior students from Bargina – who invited an urban artist from Melbourne to help with the project – they all looks fantastic.” Anti-graffiti paint has been used on the murals to prevent future damage while the project was made possible by a Latrobe City Council community development grant.

“We’ve been working on this project for 12 months and we’re very proud of the students who created these works of art,” Ms May said.

“We would like to thank the primary schools and Bargina School for being part of this project and Latrobe City for supporting and giving our young people the chance to show off their artistic talents.”

“It has boosted community pride and it’s given our wonderful kids in the community [a way] to depict Moe and Newborough’s history through art.”