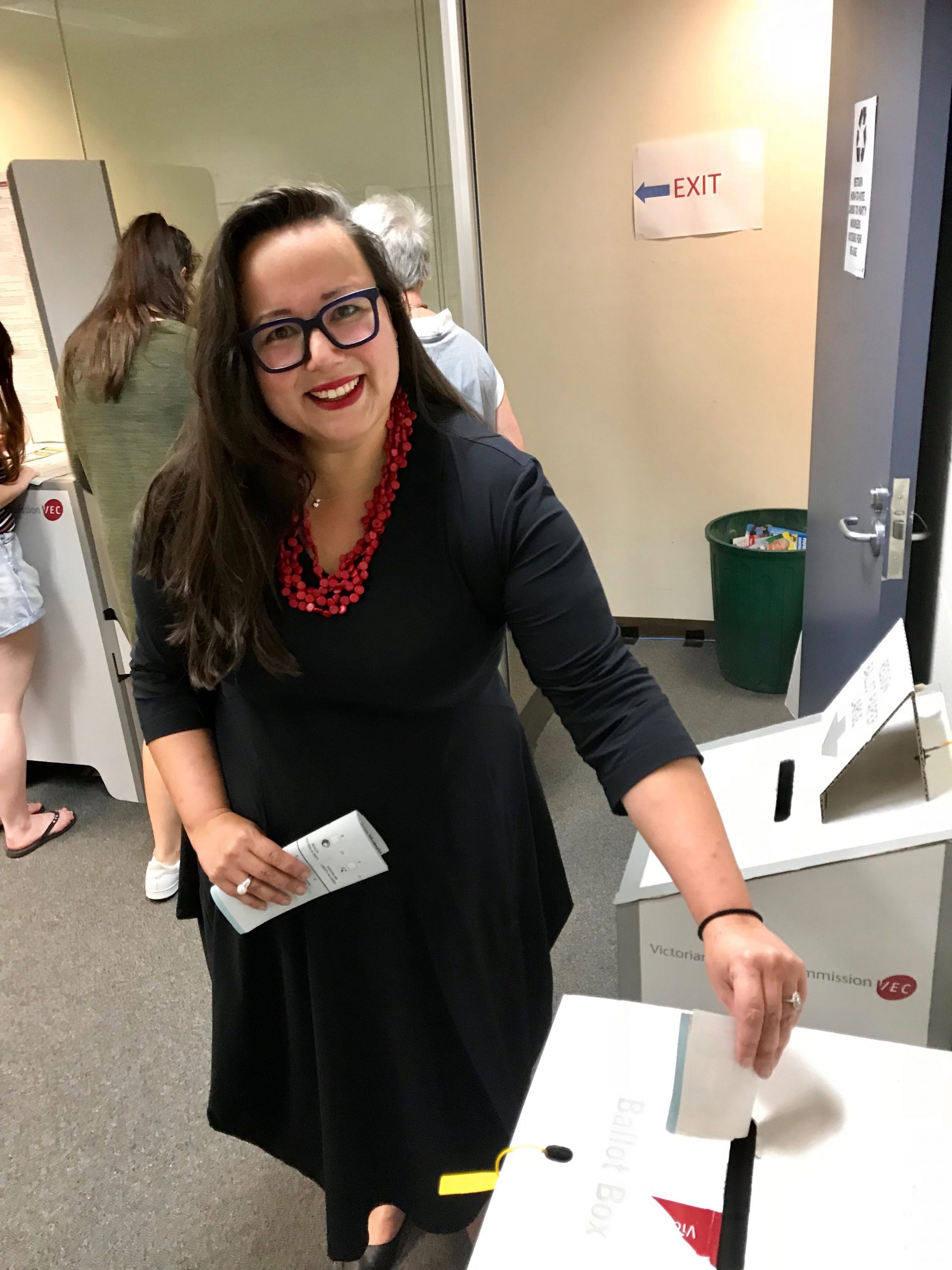 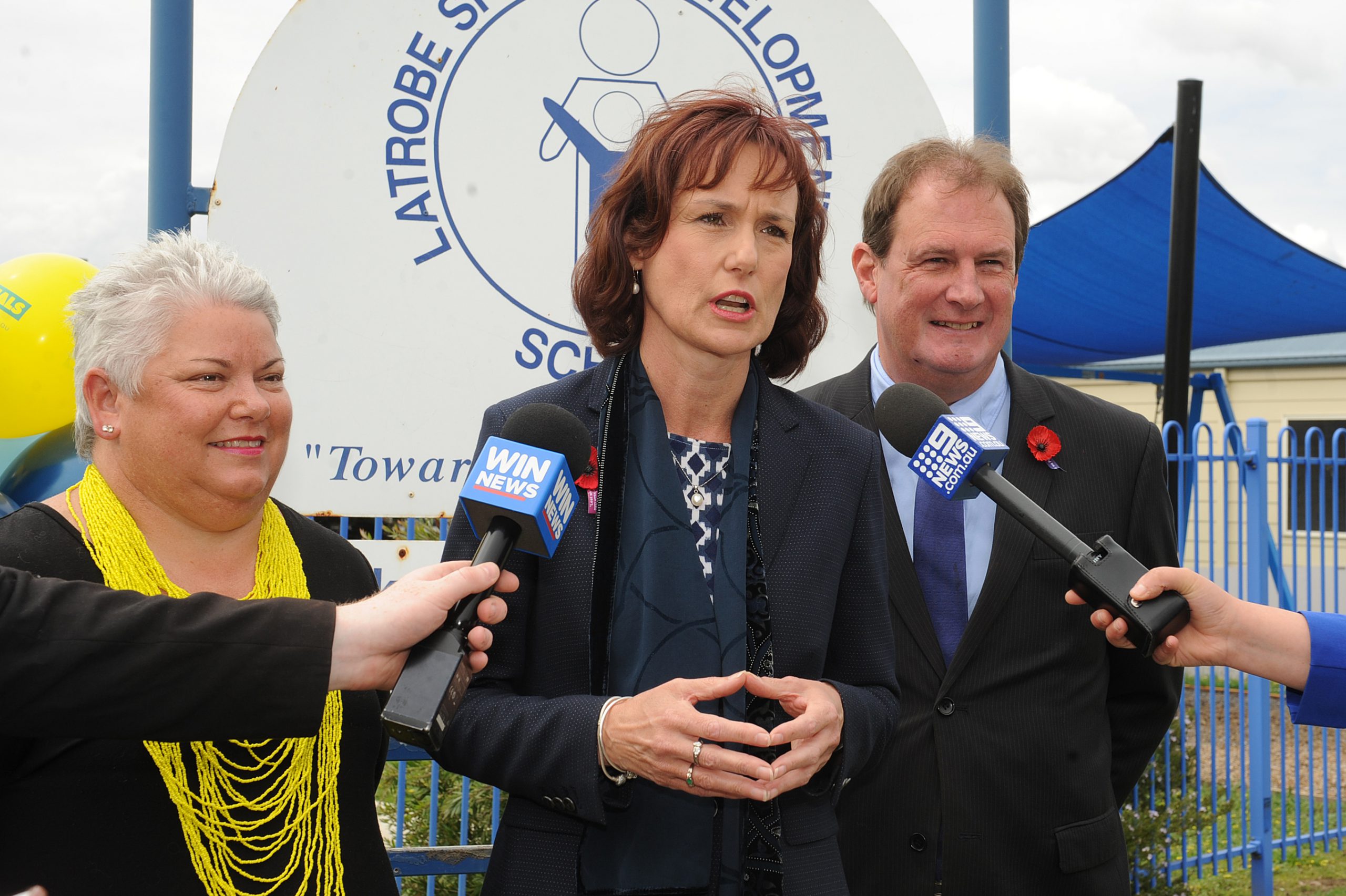 With a huge field of candidates and a host of micro-parties that have largely preferenced each other, Eastern Victoria region’s two Gippsland-based upper house MPs believe they have their work cut out for them to secure re-election.

Forty-six candidates have nominated for the Eastern Victoria region which covers most of south-east Victoria and returns five MPs to the upper house.

Sitting MPs Harriet Shing and Melina Bath have been placed second on the Labor and joint Coalition tickets, respectively, and both said they were not taking their re-election as a given.

Upper house vacancies are filled through a quota system, with Labor and the Coalition picking up two spots each at the last election and Shooters, Fishers and Farmers MP Jeff Bourman taking the final slot.

Earlier this week, Ms Shing said it would be a “tight race” but that she hoped to be returned to “continue the work that I’ve been doing for the last four years”.

“I’ve tried my hardest to meet with people and engage with people on their terms and in their communities,” she said.

As the only Labor MP at a state or federal level in Gippsland, Ms Shing has played a central role in the Andrews government’s initiatives in the region, such as the Hazelwood transition and health and infrastructure spending across the region.

During the past four years the government has announced a range of initiatives for the Latrobe Valley, including the Latrobe Valley GovHub, forensics lab, Hi-Tech Precinct and funding for a rebuild of Traralgon College and the Latrobe Special Developmental School.

Ms Bath said the campaign had been an “absolute pleasure” but hard work and she hoped to carry out the Coalition’s platform in government.

But she conceded there was a “Melbourne Cup field times two” competing for the upper house which would make re-election more difficult.

“Ultimately, you can stagnate and basically retard the process if you end up having these micro-parties rule and run the upper house because they are often single-agenda parties that don’t have the full vision … for rural and regional Victoria,” she said.