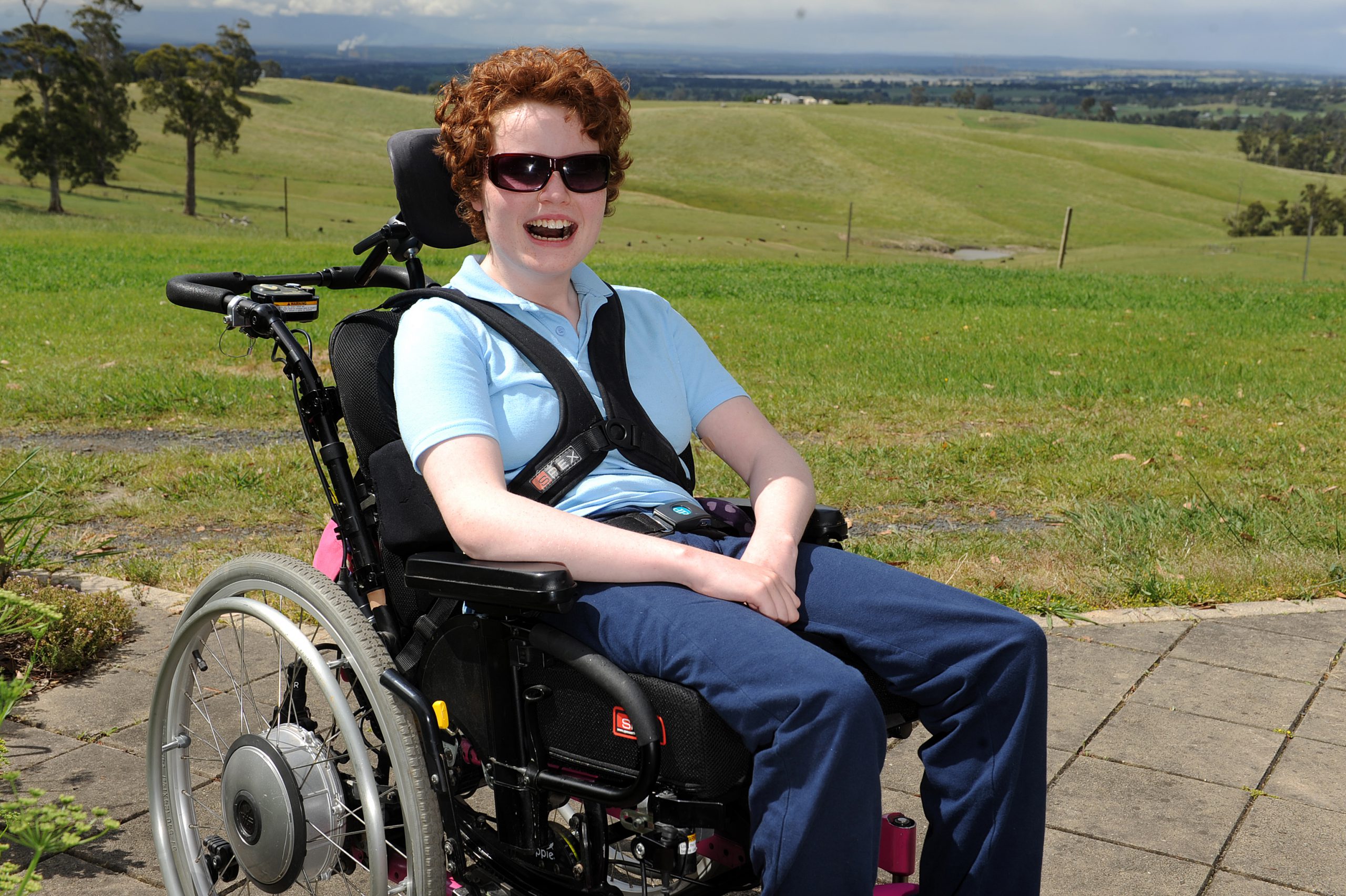 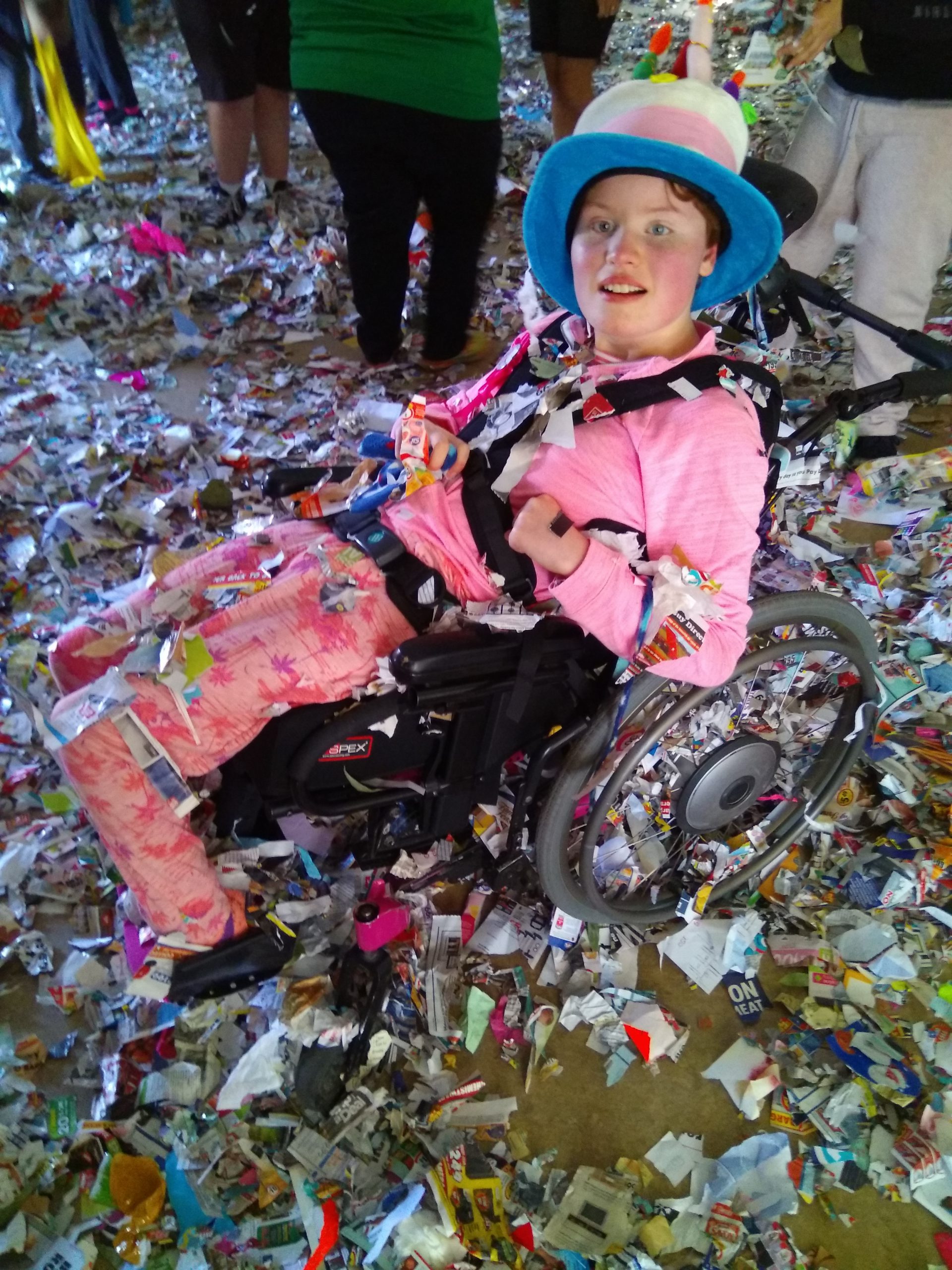 Fifteen-year-old Nessa Williames’ mother Sue has organised for 125 kids to get together under a disco ball and enjoy the light, colour and sounds.

“Nessa loves colours and she loves discos and when I found out she was losing her sight I went ‘I need to do something really special for her’,” Ms Williames said.

The family recently heard a diagnosis for Nessa’s condition which has been degenerative since the age of about three and resulted in years of “often invasive” testing.

After a full genome sequence, they discovered with both “shock” and “relief” that Nessa had a very rare neurological disorder called infantile neuroaxonal dystrophy.

Ms Williames only knows of two other people in Australia with the condition.

“She was really quite bright. The signature of this disease is children lose everything they had. They gain these milestones then they lose them again,” Ms Williames said.

Nessa has the atypical form of the condition, which Ms Williames said meant she was likely to live longer than if she had the classic form, but she was still “on borrowed time”.

Last Christmas Nessa started having absent seizures and her family started suspecting her vision was failing.

Ms Williames said she had dealt with her daughter’s condition for 12 years, but the extent of her degeneration made it now “so hard”.

“The hardest thing is going into shops now at Christmas because there’s nothing I can buy Nessa,” she said.

Ms Williams explained how having INAD meant Nessa could not control her emotions when it came to love and sentiment.

“She can’t watch television because she never knows what emotional music coming up. She doesn’t know if friends are saying goodbye so that just upsets her so much,” she said.

“Virtually the only thing left is love and being happy and oh my gosh she is the most happy child.”

The boxes of coloured paper at tomorrow’s disco are the product of Nessa’s long-term “mission”.

“She can’t use scissors but what we worked out she can do is rip paper, so for years she has been ripping up little bits of catalogues like confetti for her discos,” Ms Williames said.

“She just humbles me so much … she’s just smiling all the time.”

Monday, December 3 is the International Day of People with a Disability.

To donate to research into INAD, visit Nessa’s fundraising page at inadcure.networkforgood.com/projects/63577-sue-williames-fundraiser.