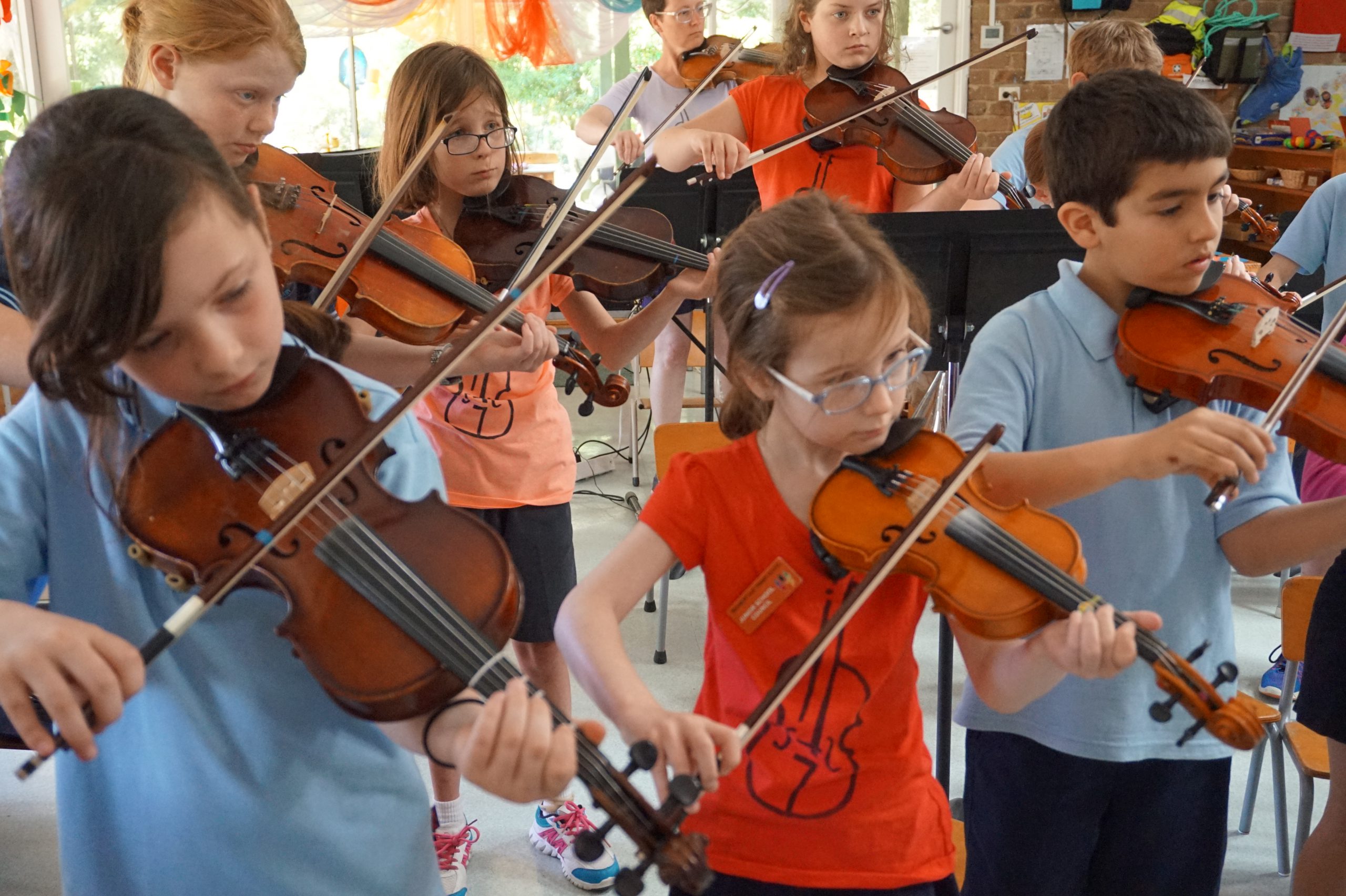 Latrobe Orchestra is gearing up for its final concert for the year while preparing to offer new ways to “reinvigorate” music-making in the region.

Young kids and their parents are invited to what is called a ‘Babies’ Prom’, where instead of sitting still and listening to an orchestra, children can interact with the musicians and try new things.

In between short musical numbers from the orchestra, youngsters will be invited to clap and march to a beat.

“[We] get some of them to conduct the orchestra which is always a lot of fun,” Latrobe Orchestra musical director Colin Iversen said.

“You take a little kid and put a trumpet mouthpiece on their lips and show them how to buzz.”

It is a concept Iversen is introducing to the Latrobe Valley after working with the late, renowned conductor Richard Gill in Perth.

“What you hope for in the end is parents can see how their kids can become engaged and give some consideration at some point to their kids learning an instrument,” Iversen said.

He listed the many “fringe benefits” of learning an instrument, which include motor coordination skills, learning discipline and to work with others and assisting in kids’ brain development.

Latrobe Orchestra is also trialling a 2019 program aimed at encouraging people of all ages to pick up an instrument for the first time.

The beginner string program will be group sessions – one for children and one for adults – which will be heavily subsidised.

“We’re really just testing the waters to see hopefully there will be some kind of interest in this. If it develops, maybe it will become something that has an impact for many, many years to come,” Iversen said.

He likened learning an instrument in a group to how a child might learn to play footy.

The 45-minute Babies’ Prom starts at 11am on Saturday, December 8 at The VRI hall, Traralgon, and is open to anyone.

Tickets are $5 and available at the door, with children under two years of age admitted free.

Entry is via the the rear of the building. The Christmas Concert will be at 2pm at The VRI hall on December 8.

Tickets are $5 for children/concession, $10 for adults and $25 for a family and are available at the door.

Enquiries can be made by emailing info@latrobeorchestra.org.au or by phoning Alison Teychenne on 0402 125 848.