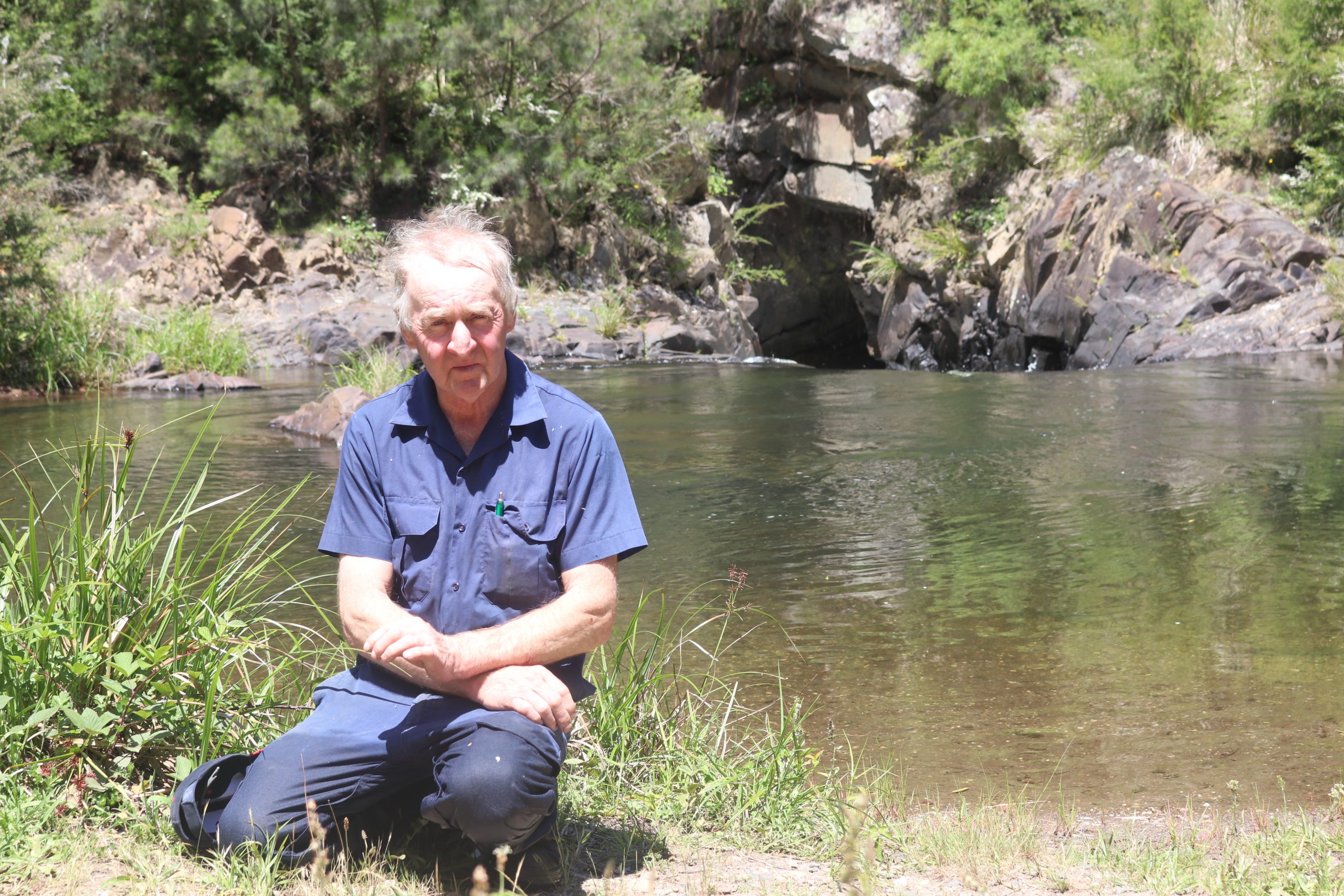 The Friends of Horseshoe Bend Tunnel group has revived concerns over scheduled earthworks that could unleash old gold mining chemicals into the Thomson River and send mercury downstream.

Friends of the Horseshoe Bend Tunnel member Terry Lowater said the group was becoming more vocal as the project draws closer to its scheduled start in February to create a fishway south of Walhalla.

“These chemicals will have catastrophic impacts if it gets released downstream. Let’s hold the job and investigate properly,” Mr Lowater said.

“We want a resolution. They will blow up rock along the river bed. This will cause destruction and I mean massive.”

The West Gippsland Catchment Management Authority plans to divert water from the gold era Horseshoe Bend Tunnel back into the Thomson River to allow threatened Australian Grayling to migrate.

The project would include displacing 3000 cubic metres of rock and constructing haulage tracks to remove the material.

Mr Lowater said mercury was heavily used in early gold mining activities in the region, and over time toxic chemicals would have become deeply embedded in the fissures in the river bedrock. “There is no scope to find out the volume of contaminant within these rocks – no one knows,” Mr Lowater said.

“We are not against the fish. We are just worried about the environmental impacts. They will poison the very fish they are trying to save.”

Cowwarr dairy farmer Norm Drew had concerns about the potential impacts the mercury could have on downward flows and enter the food supply chain.

“We can’t get information about plan B if mercury is disturbed. We don’t exactly know the impacts but we have a dairy export industry that relies on this flood plain,” Mr Drew said.

“We don’t need this to get into the milk chain … [we] can’t afford to take a ‘she’ll be right’ attitude.”

A spokeswoman from the WGCMA said onsite testing and geotechnical assessments of mercury deposits was carried out at 18 different locations and found levels were not dangerous to humans or fauna.

The testing was carried out by the National Association of Testing Authorities and independently reviewed by an environmental risk auditor.

WGCMA chief executive Martin Fuller said mercury had been identified as a potential issue in the planning phase.

“However, we remain cautious and will be monitoring this closely during the creation of the fishway,” Mr Fuller said.

Testing for metals, including mercury, will continue throughout the construction of the fishway.