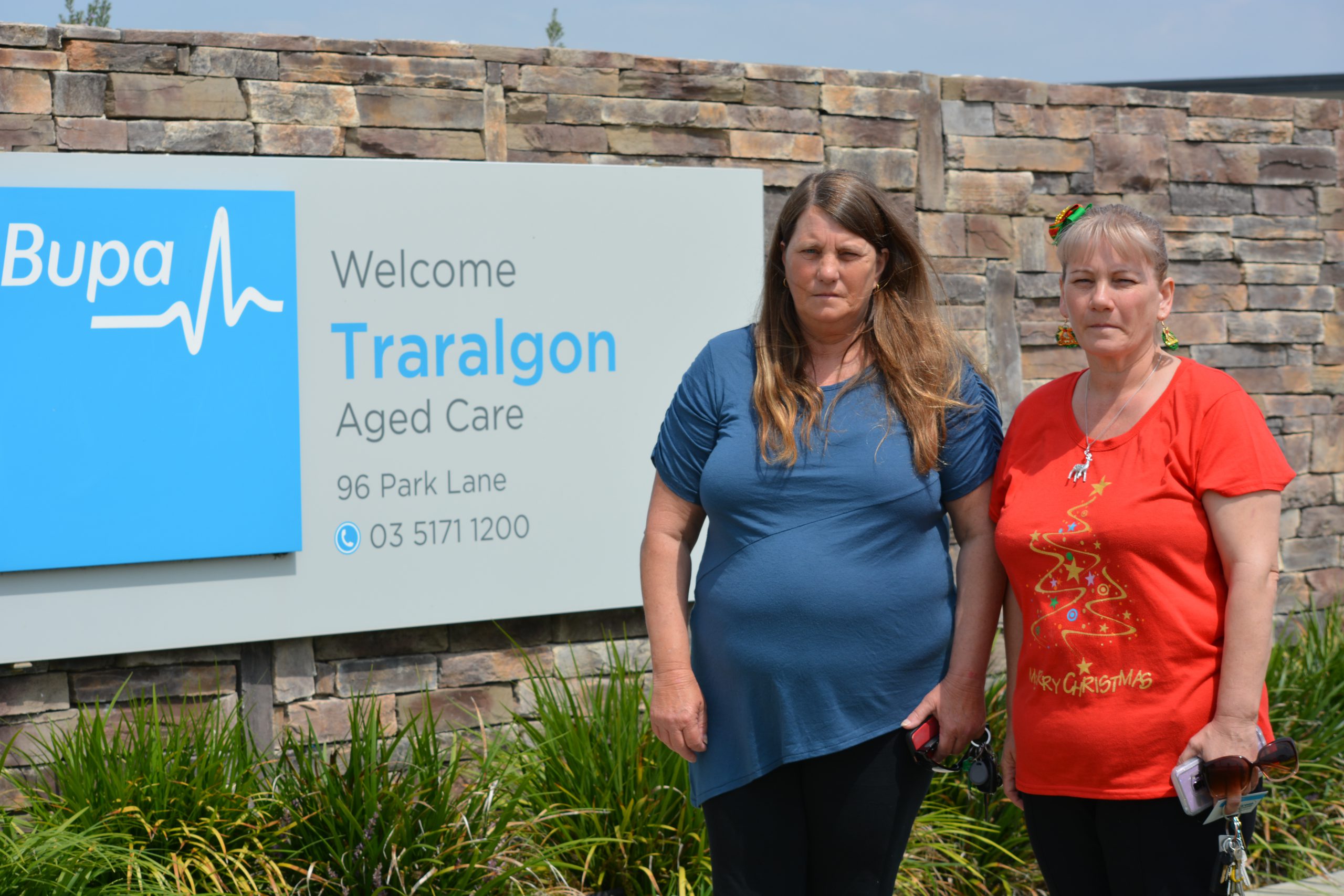 The embattled Bupa aged care facility in Traralgon has just one month to resolve breaches in management and care standards or risk further government sanctions and the possible loss of its licence to operate.

A spokesperson from the federal Health Department said the Park Lane facility should be able to rectify all issues in the non-compliance notice issued by the government by January 27, 2019.

“If a sanction reaches expiry and there continues to be an unwillingness or inability by the provider to address the non-compliance, the delegate may choose to impose an additional sanction in relation to the non-compliance or revoke the approved-provider status,” the spokesperson said.

The department imposed sanctions in July after an audit showed that Bupa breached standards one, two and four which relate to human resource management, medication and pain management, and living environment, respectively.

The sanctions, which included a revocation of the facility’s approved-provider status and a withdrawal of Commonwealth funding for new residents, were imposed at that time.

Bupa was able to address the restriction on its provider status by quickly appointing an adviser and an administrator in August.

However, on August 23 the facility received a further notice of non-compliance from the department noting breaches of the same three standards but with the addition of accreditation standard number three which relates to care recipients’ “privacy and dignity”.

A recent event involving food quality served at the facility made the rounds on social media igniting emotional response from families of residents who attended a meeting organised by Bupa on Tuesday. Leeanne Crawford, whose Facebook photo of scrambled eggs served to her mother-in-law on Friday last week went viral, said while the meeting was calm, it was also emotional for families.

“All they said to us is we need to give them some time and people are saying ‘we’ve given you time.’ Five months into the sanction nothing seems to be changing – we talk about the same things over time,” she said.

The photo, which was taken by a relative of another resident and sent to Ms Crawford, shocked her and partner Tim Allan whose mother Ruby has lived at the facility for two years.

Ms Crawford said Bupa confirmed at the meeting that some staff took turns cooking food for residents while the chef was on maternity leave.

Mr Allan said his mother was not happy with her eggs and sent them back to the kitchen, missing her dinner.

“She’s been sending food back many times and that’s why she just ordered scrambled eggs,” Ms Crawford said.

A Bupa spokesperson apologised and said an investigation had been launched “to ensure that we learn from it”.

“We always seek to cater to individual resident needs, for example serving soft food or a special diet if it is required. In this case we provided this meal as an alternative to the standard meal for residents on that day. Unfortunately, this meal did not meet our expectations, nor those of our residents and their families,” the spokesperson said.

Bupa said it had hired 35 new staff since the sanctions were imposed and appointed a new general manager who took over on November 7.

Beth Wilson, the independent consumer expert appointed by Bupa to help the facility deal with its management and care issues, said the company “needs to do more” to provide quality of care to residents.

“Bupa needs to listen to what people are telling them. Residents and families are their consumer base they pay good money and they’re entitled to good care,” she said.

Ms Wilson said food was a major issue that residents and their families raised during her talks with them.

“When you are in residential care, food is of special significance. Everyone looks forward to mealtime because it’s their time to socialise. It’s disappointing if you serve unpalatable food,” she said.

Federal member for Gippsland Darren Chester urged anyone with concerns about food and quality of care being served at aged care homes to report to the aged care complaints commissioner by phoning 1800 550 552. He said starting January 1 the new Aged Care Quality and Safety Commission would strengthen the monitoring of aged care delivery with an additional $48.2 million to boost compliance.