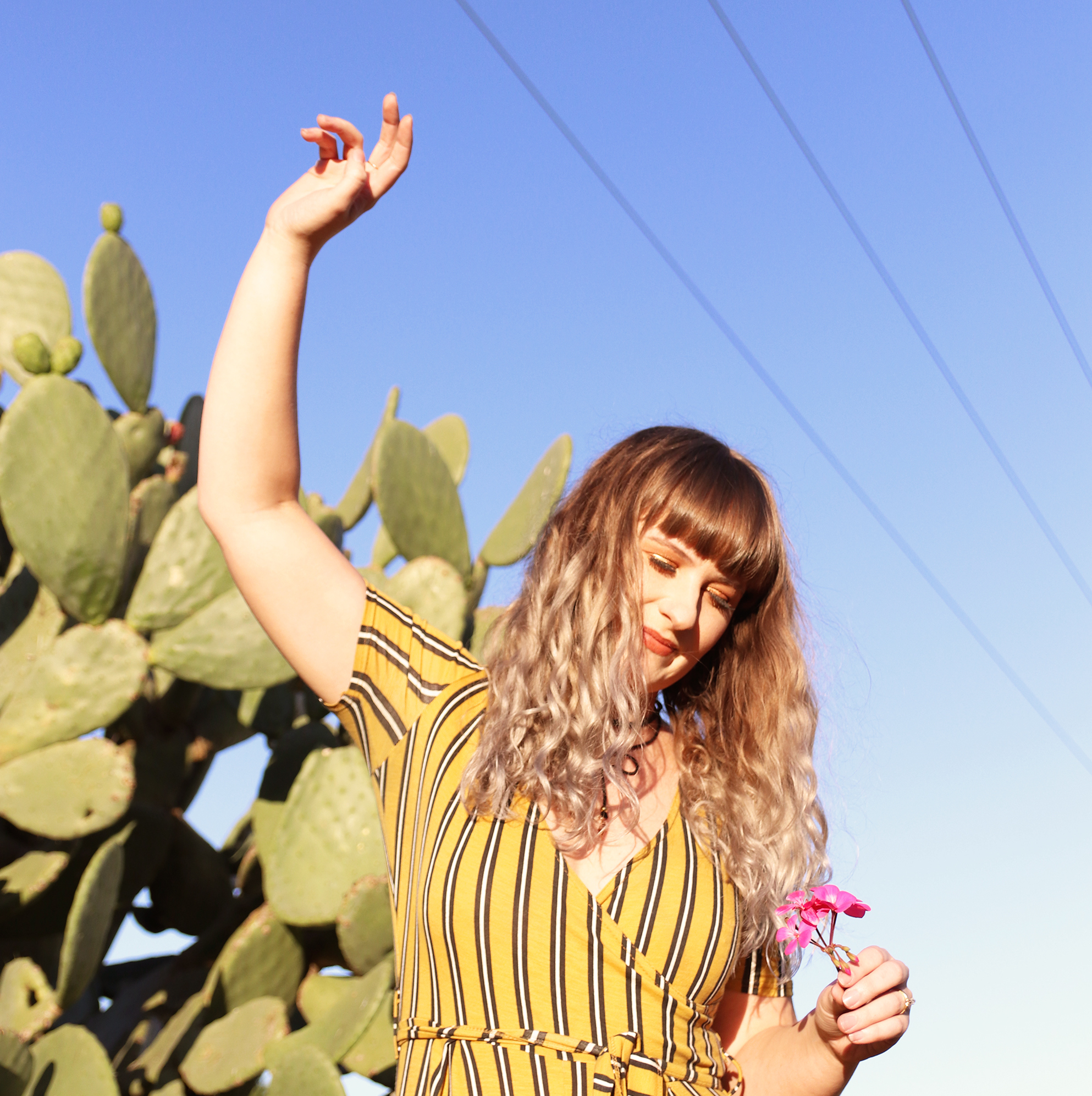 The process Chelsea Lorraine went through in crafting her debut EP is reflective of the message embedded in the music.

I Won’t Settle, to be released on January 18, has been “a long time coming” for Ms Lorraine, who left her home in Traralgon at 23 to study music in Melbourne.

After stopping and starting for “probably a good three years”, Ms Lorraine attempted to record the music herself with the help of her musician husband.

However, she “just wasn’t happy with it” and decided to get it professionally recorded, spending quite a bit of time “shopping around” and meeting with different producers before selecting Curtis J Hatton and recording at Studio Truth in Melbourne.

“We didn’t want to settle for something we weren’t happy with – the EP sums up the process about not settling,” she said.

The deeply honest set of songs are really an anthem to “not giving up because it is really hard” – something Ms Lorraine said was a “clear theme” running through the EP.

“I guess when there is anything you’re trying to pursue, there are always doubts to come with it and a fear of stepping out and going ahead with it,” she said.

“The whole EP hopefully inspires people not to give up … you don’t have to settle for something less.”

Describing herself as an indie-pop artist, Ms Lorraine’s debut EP features powerful vocals, catchy guitar riffs and punchy drums and is somewhat of a family affair with her husband on guitar and her brother on drums.

A few friends will also help her fill out the band on launch night.

“I like that it is full – the dramatic impact that instruments can bring.

“Hopefully I’ve crafted a sound unique to me – it has been heavily influenced by artists including Regina Spektor, Kate Miller-Heidke and Joni Mitchell.”