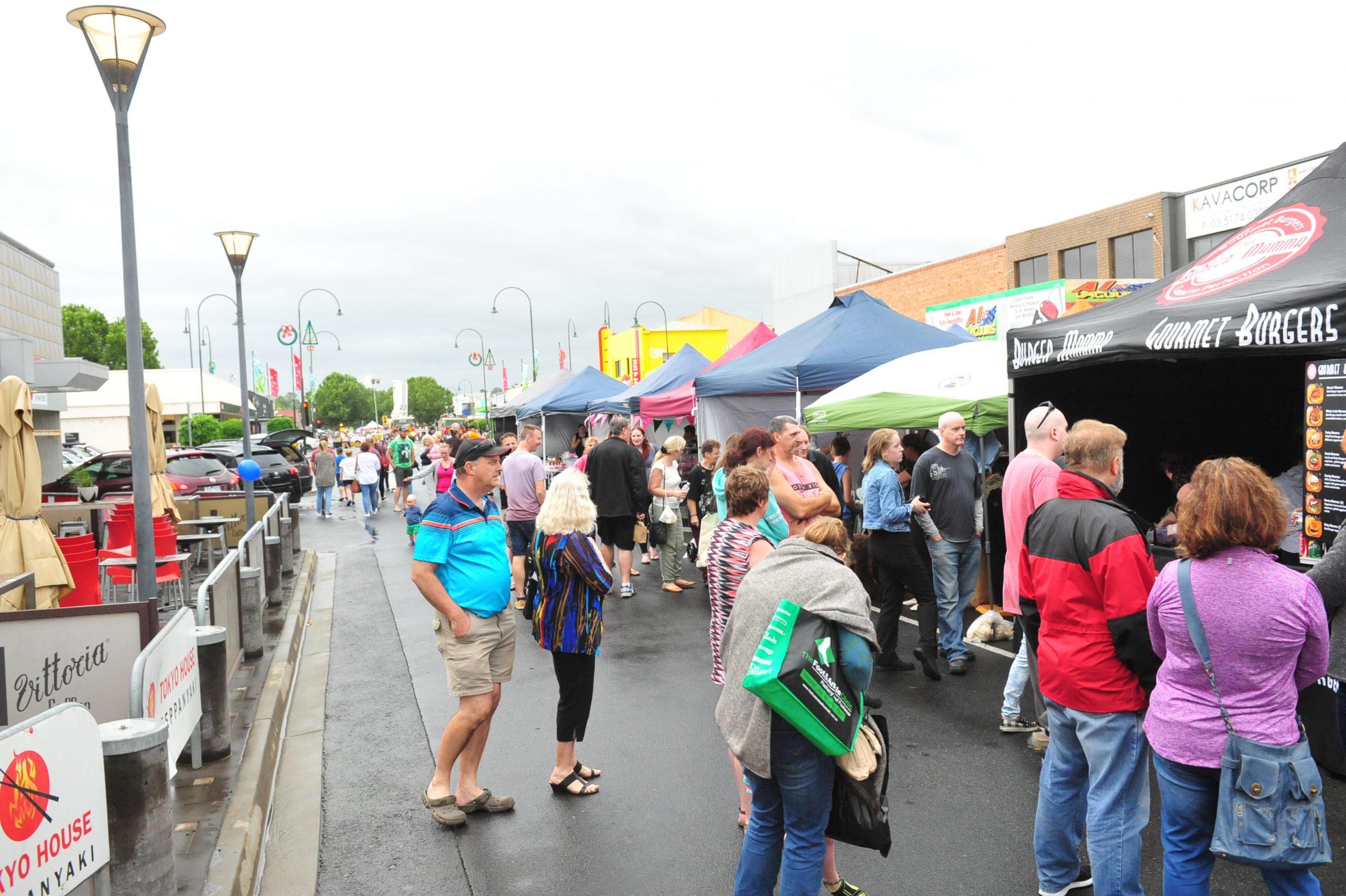 The festive season is set to continue in Traralgon as Victory Park will once again host the Summer Nights Festival featuring the best of local food, winery, and arts and crafts.

Committee chair Darren Howe said more than 80 stall holders had signed up for the event and he hoped more people would turn up on Friday as last year’s inclement weather affected attendance.

Mr Howe, who is also a councillor at Latrobe City Council, said Netball Victoria and AFL Gippsland would host activities for young people.

“There will be free kids’ activities like a jumping castle, face painting and a petting zoo so come and bring your children along,” Mr Howe said.

He said the local wrestling club would give a demonstration while local artist Matt-Peter Fry would entertain the crowd.

The festival, now in its fifth year, used to be held on Seymour Street.

However, Mr Howe said organisers moved the festival to Victory Park last year for more room and to also address concerns from businesses about sales and traffic.

In past years the festival attracted about 5000 people but last year’s downpour reduced the turnout to about 3500, according to Mr Howe.

He said the committee may decide to meet the day before the festival to “assess” the viability of holding the event based on the weather forecast.