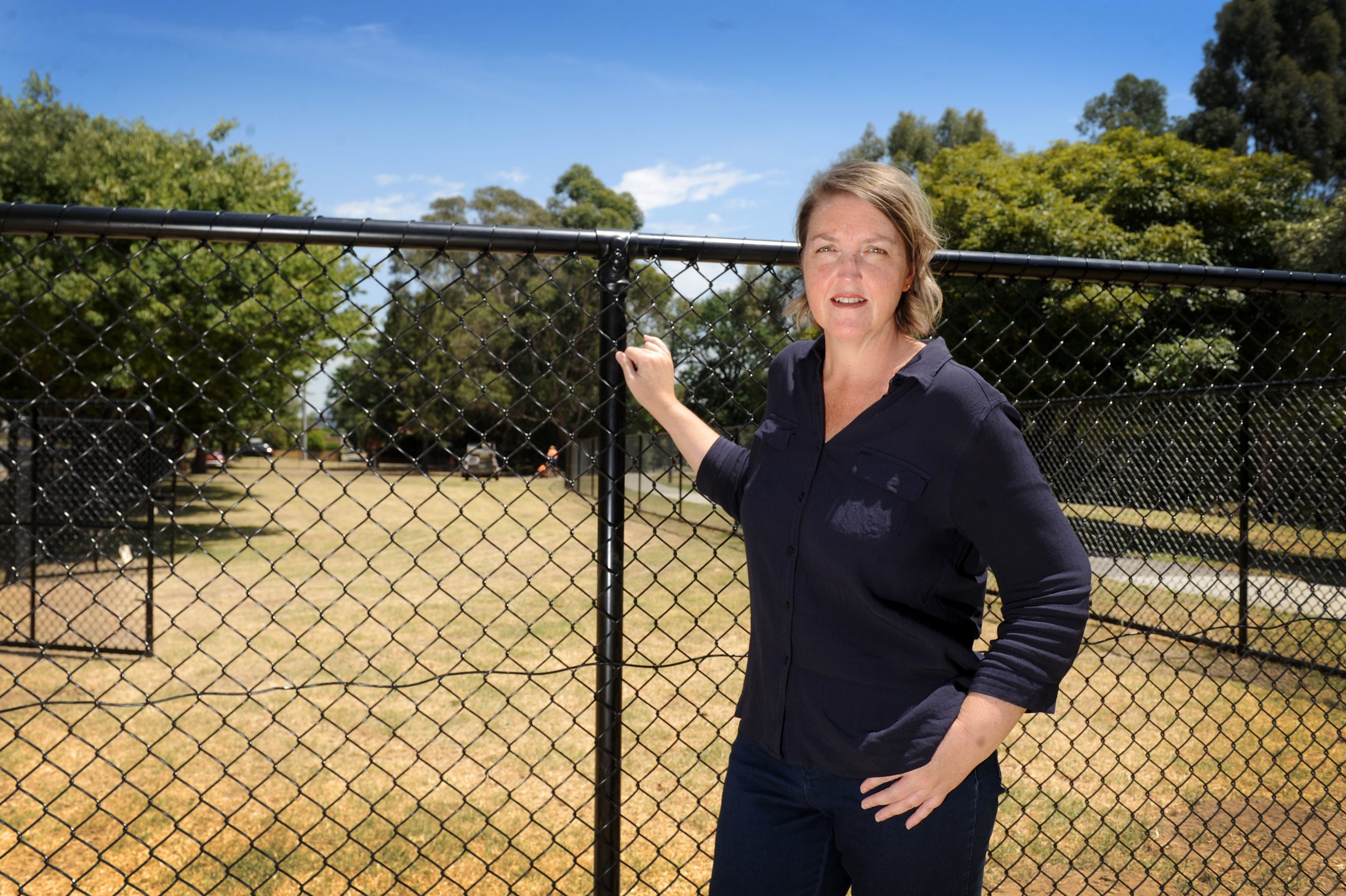 Police are investigating after an off-leash dog park in Traralgon was damaged on Monday night – less than a week after the fence was erected.

Construction of the much-anticipated off-leash dog park is not yet complete – the fence was put up on Friday for the trial – however, Latrobe City Council was alerted to significant damage to the new fence on Tuesday morning.

Latrobe City councillor Kellie O’Callaghan, who was heavily involved in securing the off-leash dog park trial, said it was “really frustrating” the park had already been damaged.

“It is a project that is wanted and is needed and is something that a lot of people have wanted for an extended period of time,” she said.

“It was … in the ground for a little over a day and someone decides to vandalise it.

“It is just stupid really and at the end of the day it just means that we are going to have to repair it at an additional cost which, whether we like it or not, is a burden on our rate-payers.”

If the damage was deliberately caused, Cr O’Callaghan called on the person or group to “have a conversation” with council.

“If this is what continues to happen … we need to consider how we do this and where we place things – we don’t want to put surveillance at every single facility that we have in the recreational space; it becomes cost-prohibitive.”

The off-leash dog park is located near the Traralgon Creek off Franklin Street and damage to the fencing has since been fixed.