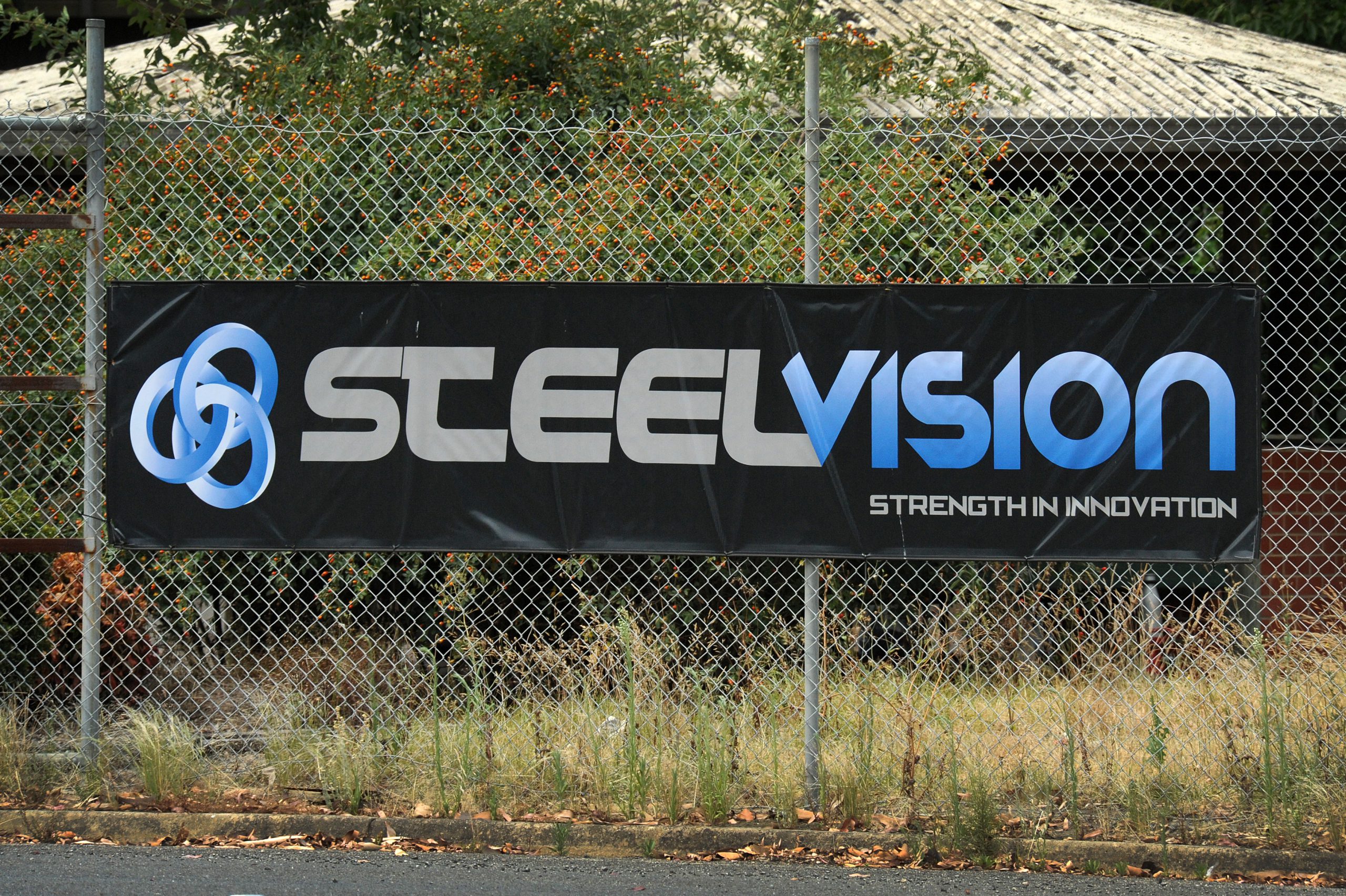 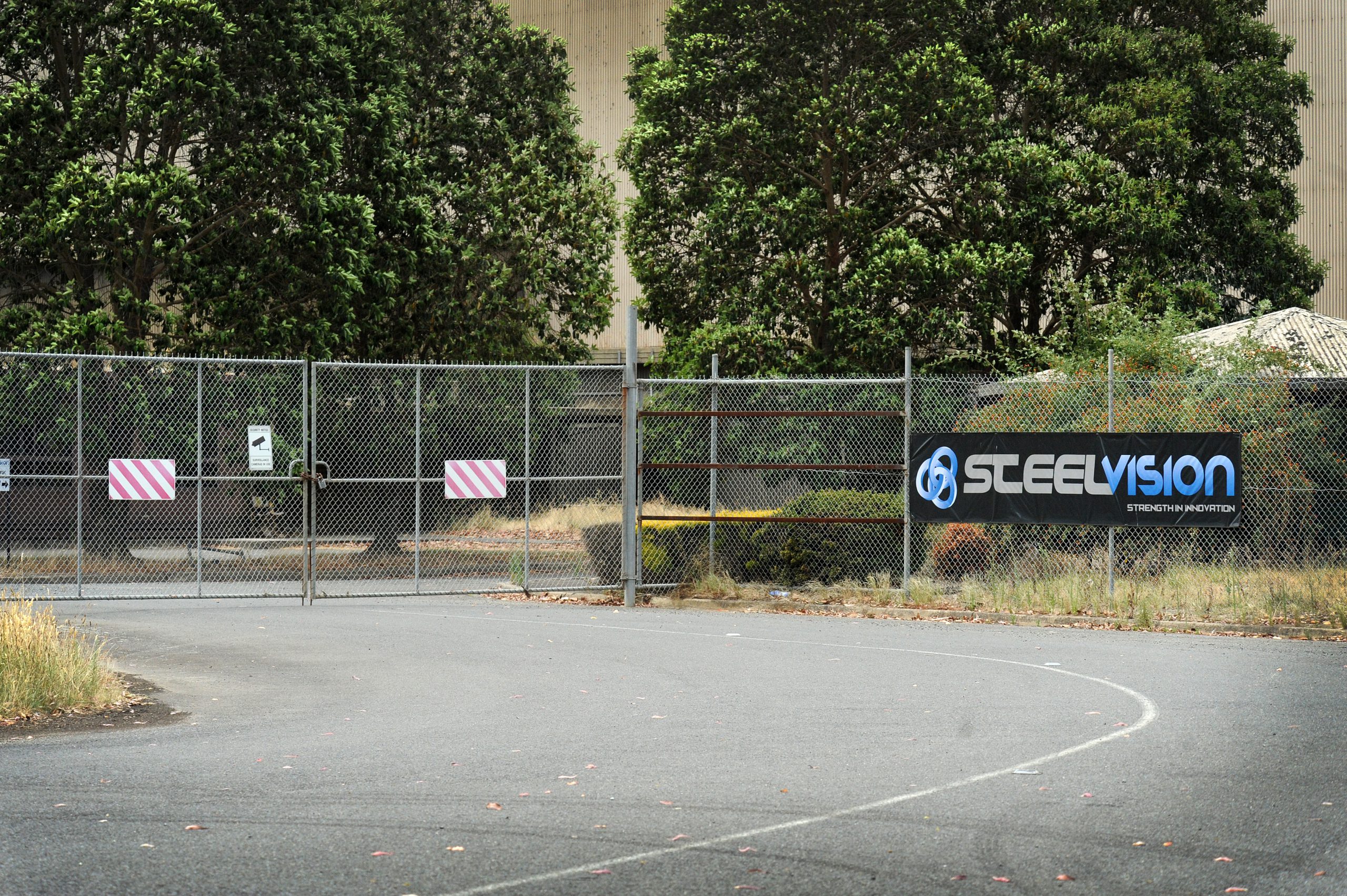 Steelvision received $750,000 from the state government in 2018 for a new precast concrete and manufacturing facility in Morwell – a project spruiked at the time to create 55 new jobs.

However, less than 12 months on, the company has closed its Morwell factory, sparking concerns about how the funding was spent and the state government’s due diligence.

The Express has now learnt Steelvision – which has a contract to upgrade security at Parliament House in Canberra – owes almost $1 million in unpaid debts to businesses in the Latrobe Valley, plus several Melbourne-based and interstate organisations, including:

It can also be revealed there is a $650,000 debt outstanding for a local contractor who was used at the Steelvision’s Morwell factory up until Christmas.

The Express also understands 12 former Steelvision employees are owed five weeks’ pay, averaging about $1400 a week, dating back to December 8.

In September, The Express revealed Steelvision was before the Supreme Court of Victoria after failing to pay more than $135,000 in unpaid payroll tax, which coincided with an application by the Commissioner of State Revenue to have the company wound up and liquidators appointed.

Steelvision is scheduled to reappear before the Supreme Court of Victoria this month as part of the wind up notice where seven creditors – separate from those already listed – have given a notice of appearance to claim more than $250,000.

Multiple attempts to contact Steelvision owner-director David Gooley were made by The Express yesterday, however, Mr Gooley did not respond to requests for an interview by the time of publication.

Willaton Transport managing director Brian Willaton called on the state government to “intervene immediately” by appointing a liquidator to deal with the situation.

“We’re owed in excess of $120,000 and the bulk of that dates back to May/June for transport of a lot of their products to Western Australia and Canberra to Parliament House,” Mr Willaton said.

“When you’ve had a government give [a company] money, you think things must be pretty right.

“We’ve never had a bad debt like this ever before and especially when they have been basically guaranteed by a government.”

Boltco owner David Mason also took aim at the state government, stating: “It’s been a bit of a voidance, they [the state government] would like to sweep it all under the carpet. They don’t want to be held accountable and I believe they’re a major player in what has happened.”

Mr Mason has been in communication with Regional Development Victoria, the organisation which works on the ground with local businesses, about a solution to the issue but said their response was disappointing.

“Without Steelvision moving up here and their financial support – none of us would be in debt. It hasn’t helped the local community whatsoever and there’s been no value for money,” Mr Mason said.

“I’ve tried contacting Steelvision through email talking to their manager David Gooley but you just get a whole lot of absolute nonsense – you don’t get responses from them other than a sob story about how he’s been affected by different people.”

Other business owners who spoke to The Express this week said the state government investment into Steelvision had given them a “sign of confidence” to open accounts with the company – meaning they went “above and beyond” to help the now troubled organisation.

In a statement, Minister for Regional Development Jaclyn Symes said: “We know that these are difficult and uncertain times for Steelvision employees and their families.

“We’ve been working closely with the company, its workers and suppliers to provide appropriate support is provided, particularly to employees.”

Are you a business or former employee affected by Steelvision? Email Bryce Eishold at beishold@lvexpress.com.au.