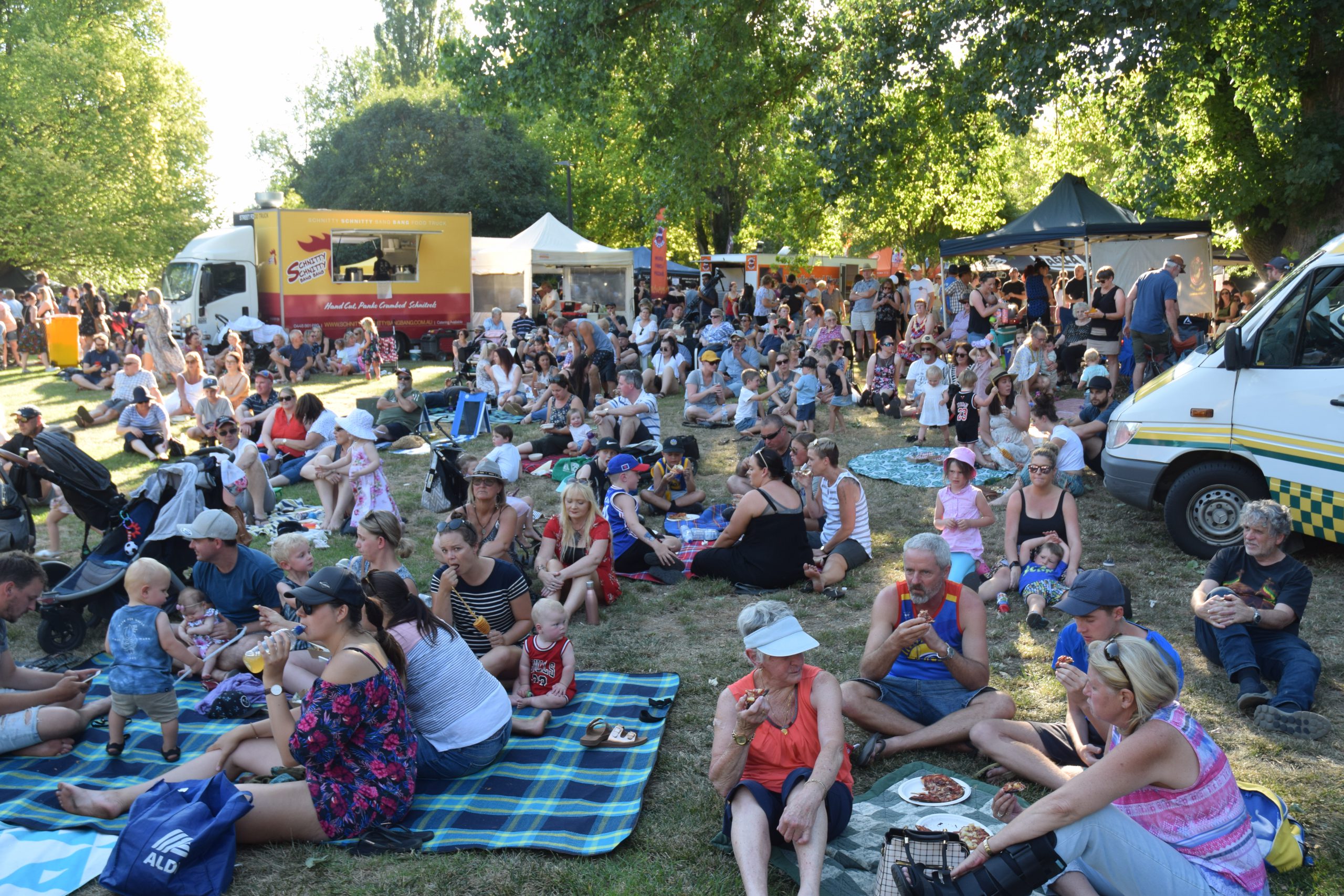 Warm weather didn’t stop people from having a good time with thousands flocking to the annual Summer Nights Festival held at Victory Park in Traralgon on Friday night.

Inclement weather put a dampener on the event last year, however, organisers said the turnout was “much better” this year.

With more than 70 stalls featuring local and Gippsland-wide products, there was something for everyone.

Business owner and Latrobe City councillor Darren Howe, who was involved in the organisation of the event, said the festival was well-supported by the community.

“It was fantastic – Traralgon really came out and supported it,” he said.

“People started rolling up at about a quarter past four and it was busy up until about nine o’clock when it started closing.”

Cr Howe said the kids’ section, featuring differing sporting activities, face-painting, a jumping castle, a petting zoo and other activities, was a hit.

“Wrestling was really popular – a local group was doing demonstrations,” he said.

“From all reports it was really positive.”