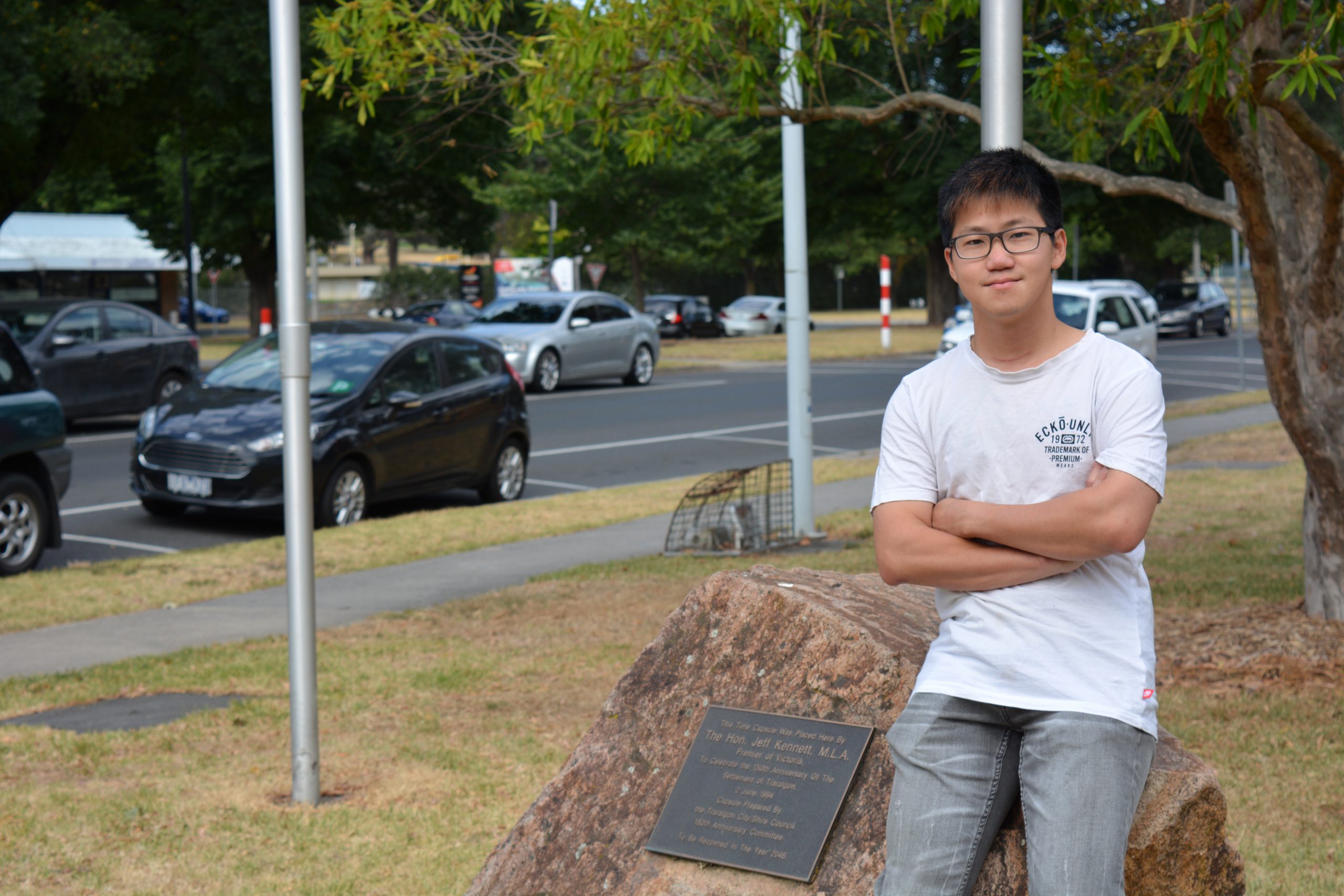 South Korean-born Jason Lee fell in love with Australia the moment he arrived in Canberra on December 31, 2010 as a 19-year-old on a working holiday visa.

“When I stepped out of the airport I felt really fresh and [the environment] was really clear,” he said.

For two months Mr Lee found himself unemployed as he spoke little English until a childhood friend, the one who convinced him to travel to Australia, gave him a job at a café.

Unfazed by the language barrier Mr Lee took on other jobs in a café, at a hotel and even found himself working at farms in Sydney and in Queensland.

He didn’t even know how to write his resumé in English but found that getting a job became easier when he had local experience.

He watched English films and confidently spoke to people to get better with the language.

He initially gave himself a year to stay in the country, which is what’s legally allowed under a working holiday visa, but decided to apply for an extension as “living day by day in this country made me fall in love with it”.

He liked the fact that living was more relaxed than where he came from and that there are many support services available to him.

It was during his extended visa stay that he met an Australian girl from a Scottish background from Gippsland. Their online meeting became a whirlwind romance that led to the altar.

“I flew to Melbourne a few times to be with her,” he said.

“It was a quick marriage. We really love each other and my visa’s nearly finished that time.”

Not wanting to go back to South Korea and end his relationship, Mr Lee married his girlfriend at a ceremony in Mirboo North on December 2012 just 13 days before his visa expired. He immediately lodged a partner visa application to stay in the country permanently.

Going back to his native country would also mean that he would be drafted to the South Korean military, a situation that even his mother did not want.

Last year he became an Australian citizen and now lives with his wife in Traralgon.

He works in childcare, disability care and this week will start another job at the Latrobe Youth Space as a program officer. He also sits as a member of the regional advisory committee at the Victorian Multicultural Commission where he advises on issues affecting migrants.