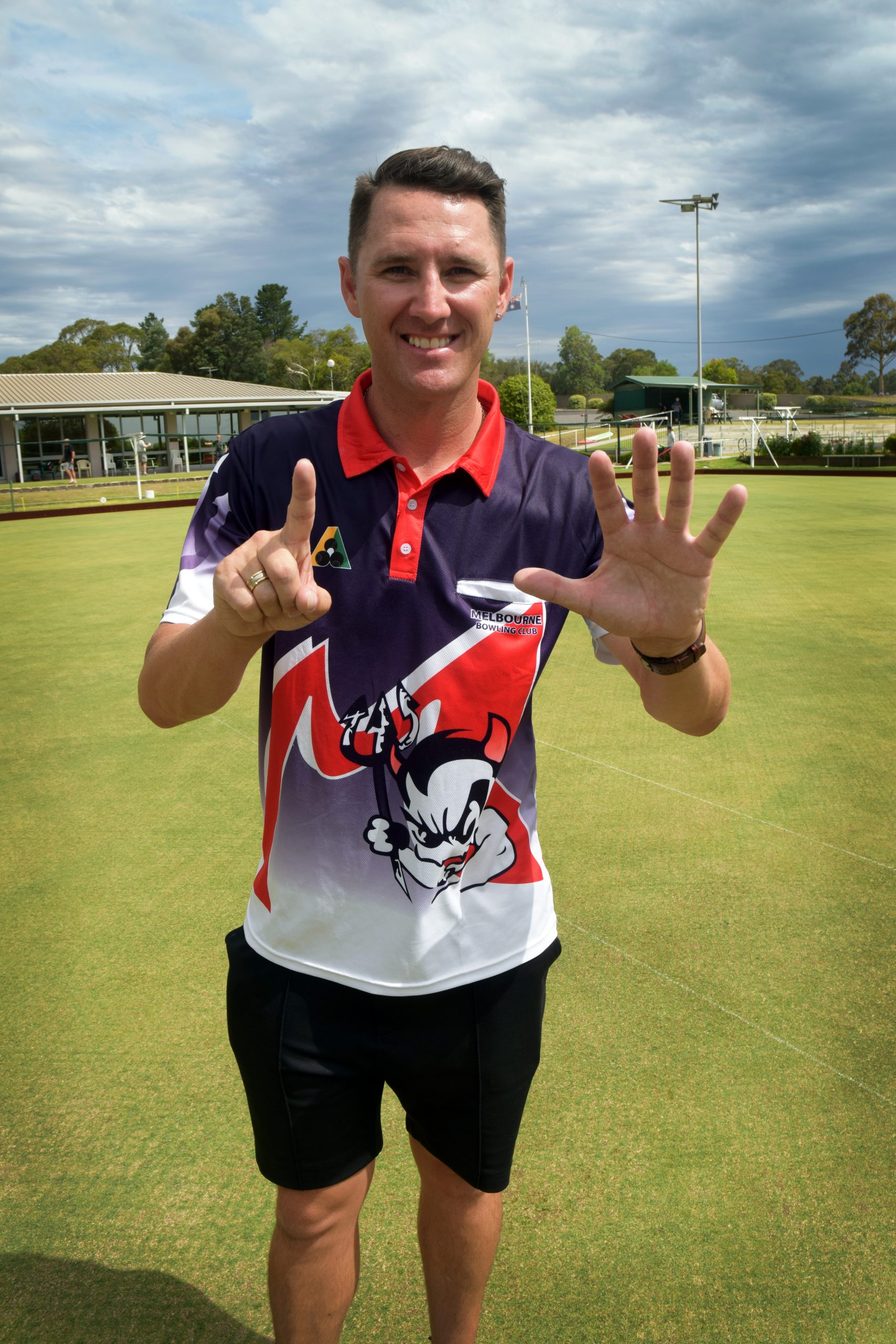 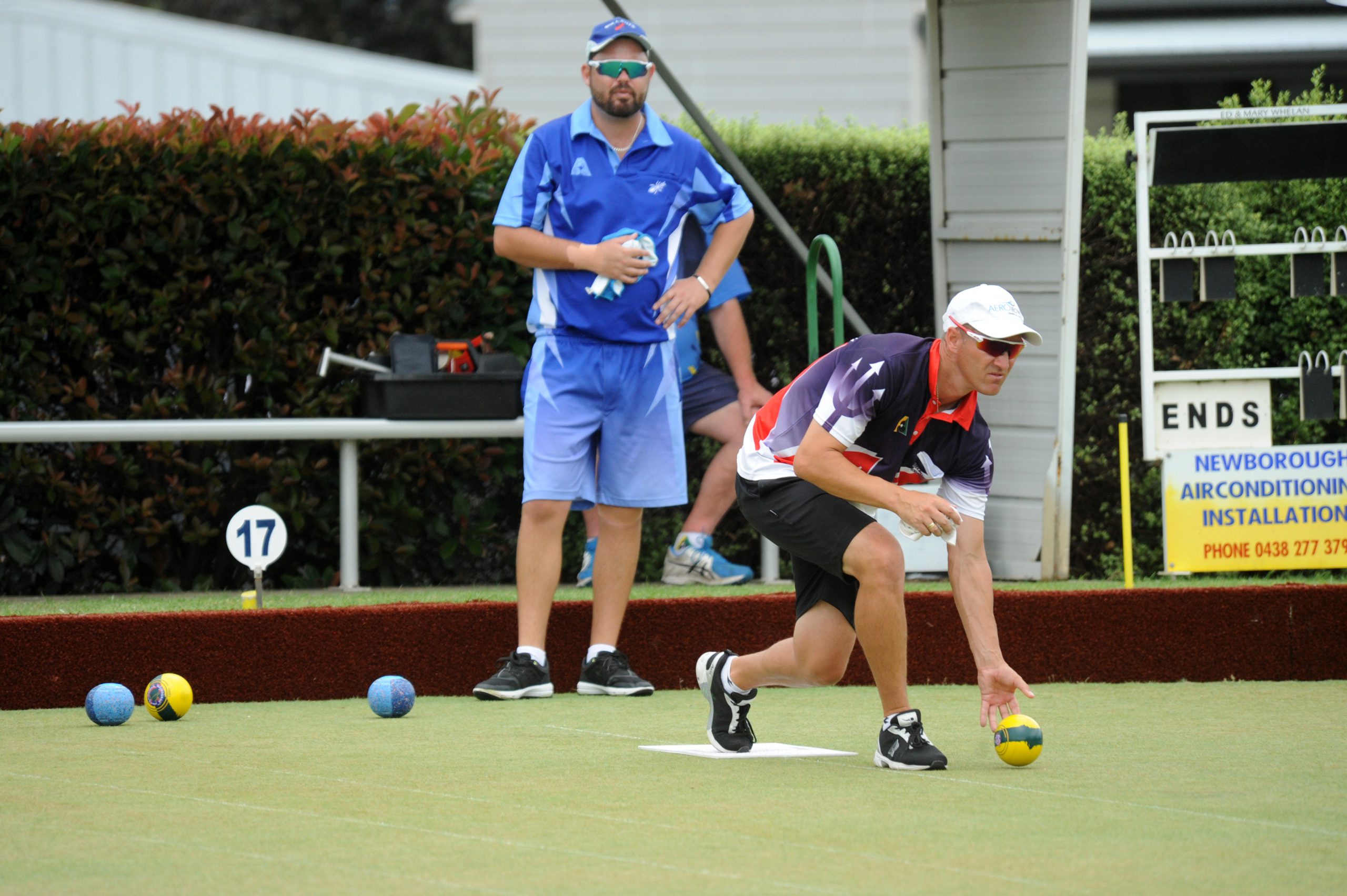 The decider on Thursday played out as a carbon copy of the 2017 final, with Lester edging out friend and former Australian champion Wilson with one of the last bowls of the day.

Wilson took hold of the game early, racing out to an 8-2 lead before the five-time champion turned the tables and pegged his way back to earn a 17-13 lead.

Wilson then drew three bowls to level scores at 17 apiece.

“I must admit, it probably crept into my mind that ‘this is going to be hard to win from here’, but you’re only one or two good bowls away from being in a position where you can win it,” Lester said.

With momentum on his side, Wilson teamed away to be 24-19 up, with redemption for the 2017 final in his grasp.

It was then Lester showed the nerve that had led him to Classic Singles victory on five occasions before, mounting a last-ditch comeback to level scores once again at 24-all before snagging the title with one of the last bowls of the day.

“I got out of jail today and they say you always want to play against good players to improve yourself and if I could play against [Aaron Wilson] every day, I’d be probably as good as him one day, winning gold medals for Australia,” Lester said.

“The game can shift really quickly and I must admit it was all about the mental side of things from there really.

“I just had to grind it out and my state coach, he says ‘sometimes you’ve just got to hustle and grind your way through a game of bowls’.”

Lester, who visited Newborough for the first time as a green 19-year-old, had the highest praise for the Classic Singles in the wake of his record sixth title win.

“[This is] arguably one of the best singles events in the world,” he said.

“The friendly faces, the hospitality, especially over the years the greens have really been faultless and this year the greens have been really good and these are some of the best greens you’ll see.

“When you come and play in a tournament like this and you see that first-hand you just feel like you’re at home and want to come back, and that for me has been the same and I’ll continue to come back in coming years again.”

After kick-starting the calendar year in style, Lester listed selection for the Asia Pacific Games later this year as a goal “very high on the agenda”.

He was also looking forward to returning to premier division pennant for the first time in five years alongside Wilson for the Melbourne Roys.

“To win the premier division after not playing for so long would be great,” he said.