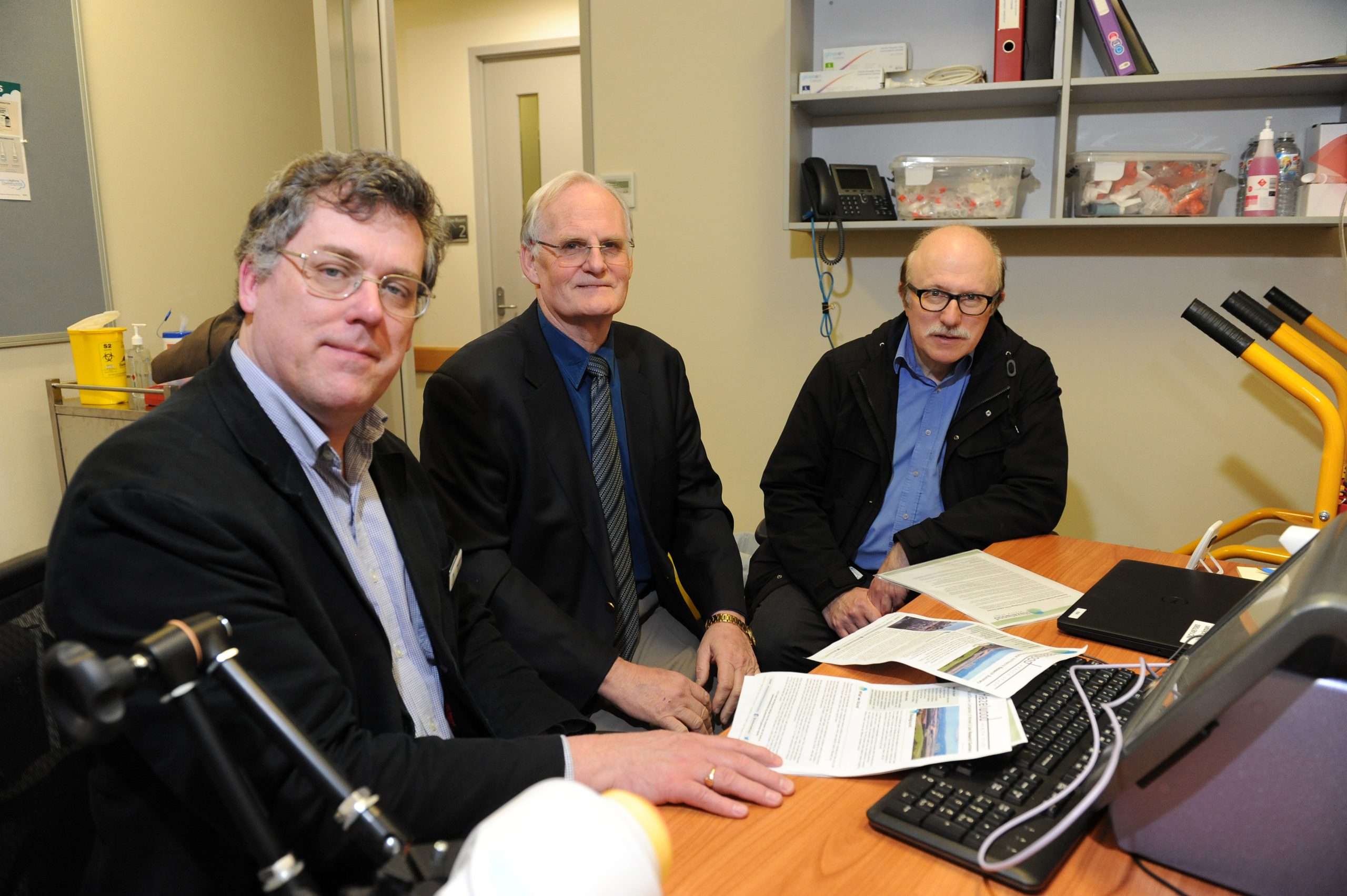 Researchers are looking for ways to inform the Latrobe Valley’s doctors about the effects of the Hazelwood mine fire on the community’s health as the region experiences a rapid turnover of GPs.

The Hazelwood Health Study released new findings which showed that people exposed to air pollution were dealing with respiratory problems and psychological distress more than two years after the six-week smoke disaster.

Study Psychological Impacts Stream lead Dr Matthew Carroll said health professionals needed to know about the impacts of the fire on the community so they were aware when a new patient came in.

“In discussion with the clinical reference group … one of [the] comments they made was a big turnover of staff in the Valley, some of the health professionals weren’t here in the Valley at the time [of the fire],” Dr Carroll said.

While the study has previously released similar findings, the new Adult Survey report has honed in further.

About 3000 adults from Morwell and 960 from Sale completed a survey two-and-a-half years after the mine fire.

Researchers combined air quality models developed by the CSIRO with detailed time and location diaries filled out by the survey participants.

The people’s locations were mapped against the predicted concentration of PM2.5 – a fine particle small enough to travel into the alveoli, or tiny air sacs, in the lungs.

The report revealed that as air pollution exposure increased, so did coughing in what is called a dose-response relationship.

“That to me is a very important finding because … cough normally clears inhaled particles, so it suggests to me it’s very likely that symptom is related to exposure to air pollution,” principal investigator Michael Abramson said.

The relationship between the level of exposure and other respiratory symptoms was not as “clear cut”.

“In every case, those who were in the high, medium or low exposure group were more likely to report those symptoms than those in the no exposure group,” Professor Abramson said.

The study found no increase in the likelihood of high blood pressure, high cholesterol, cardiovascular conditions, diabetes or cancers related to the mine fire smoke.

“A couple of years after the fire we won’t have seen the full story in relation to cancer because cancer takes a long time to develop,” Professor Abramson said.

“The higher level of exposure, the higher the level of distress people reported,” Dr Carroll said.

There is a moderate level of distress across the Morwell community, according to the report, but Dr Carroll said it was “lower than markers of concern”.

“What we need to do is more analysis to look at what is behind why some people reported nothing at all, some reported moderate to high levels of distress, ‘what is it about me that makes me resilient and others not’,” he said.

Some reported smelling smoke completely unrelated to the mine fire, like chemical smoke or smoke from the Maryvale mill, and thinking ‘what is going on?’, Dr Carroll said.

Researchers acknowledged some limitations in surveying adults two-and-a-half years after the event, and Professor Abramson said the response rate of about a third of the Morwell population was “respectable”, but could have been better.