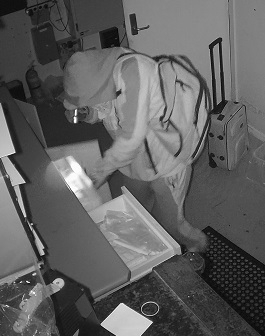 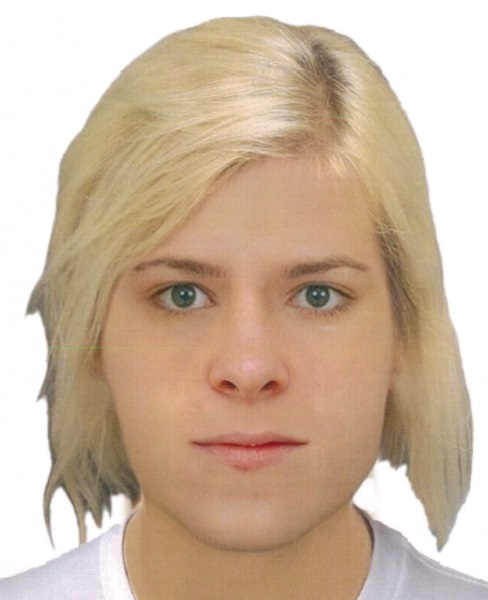 Detectives are investigating a burglary at the Traralgon RSL after a man broke into the Grey Street venue on January 11.

Police have released CCTV images of the man who entered the venue just after 5am earlier this month.

“The man rummaged through the premises before leaving on foot,” a Victoria Police spokeswoman said.

“It appears nothing was taken from the premises.”

People with information are urged to phone Crime Stoppers on 1800 333 000 or report online at crimestoppersvic.com.au.

Police are appealing for public assistance after a woman tried to snatch a pram in Traralgon on Monday afternoon.

Detectives said the mother was walking west along Shakespeare Street with her two children, both in a pram, when another woman approached the family and attempted to grab the handle of the pram.

The mother hit the woman in the face before she ran off, east along Shakespeare Street.

“The mother and children were not injured during the incident,” a Victoria Police spokeswoman said.

The woman is described as about 165 centimetres tall, of medium build with long blonde hair and was wearing denim shorts, a white t-shirt and sneakers.

Police have released a facefit of a woman they would like to speak to in relation to the incident.

A Traralgon man has been charged following an investigation into an assault which left a man with significant injuries.

The victim was flown to the Royal Melbourne Hospital in a serious condition.

The accused will face Latrobe Valley Magistrates’ Court in March.

A wheel drum is believed to have caused a fire which burnt across both sides of the Hyland Highway, east of Flynns Creek on Monday night.

Firefighters were called to the scene about 6pm on Monday to reports of a grass fire, east of Flynns Creek, stretching about 400 metres.

Detectives said the fire burnt a number of trees and fences and came within a short distance of a HVP Plantations’ site.

“The cause is believed to have been a brake drum on a tandem trailer which fragmented. Pieces of the drum were located along the roadside,” Latrobe Crime Investigation Unit Sergeant Simon Ross said.

“It’s a timely reminder for people to check the roadworthiness of their trailers and to be mindful that fires can be caused by unmaintained equipment.”

The driver towing the trailer is yet to be spoken to by police.

Anyone with information about the incident can phone Latrobe Crime Investigation Unit on 5131 5000.

Cars broken into at Moe

Police have issued an urgent plea to drivers to lock their vehicles after more than half a dozen cars were broken into near the Dinwoodie Drive, Newborough area on Monday night.

Investigators said all eight cars broken into were left unlocked.

Items stolen between 9pm on Monday and 6.30am on Tuesday included money, power tools, clothing and GPS units.

People are encouraged to lock their cars when unattended and remove all valuables from their vehicles, police said.

People with information can phone Moe Police Station on 5128 1100.

The Australian Transport Safety Bureau will investigate the crash of one of Victoria’s fire bombing aircranes on Monday night will be launched by the.

Two pilots and one engineer were not seriously injured when the aircraft crashed into the dam, forcing the crew on board to swim to the edge of the dam, a statement by Emergency Management Victoria read.