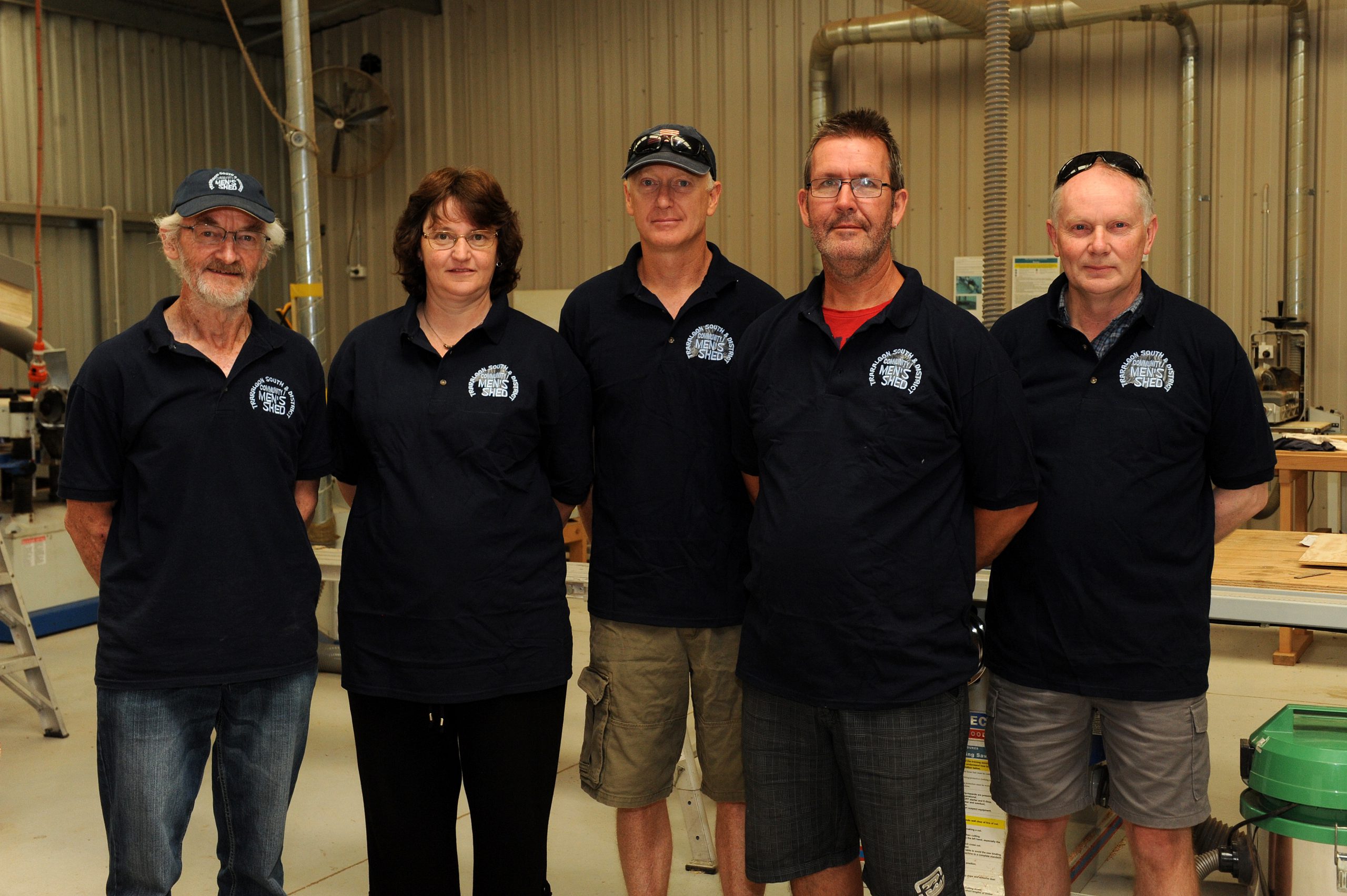 From the ashes of Black Saturday, Latrobe’s fire-affected communities have emerged more connected than ever.

A decade of recovery has strengthened survivors’ relationships with one another, however, the emotional scars of crisis and loss are still evident.

“Some people believe recovery has taken place and others are still affected by it.

“The effect of fire and major trauma is one that lasts.”

The district will host a private gathering for survivors and volunteers tonight which is expected to attract about 250 people, a response Ms Gordon said was testament to the relationships built in the wake of devastation.

Members of the men’s shed and Stitch and Chat craft group still meet weekly. Both were established as a way to connect following the fire.

“It’s provided that opportunity for people to come along and join in and do things,” Traralgon South and District Association treasurer Chris Madsen said of the men’s shed.

Stitch and Chat coordinator Bronwyn Morrissey said the group was going from strength to strength with 30 members.

“It’s mainly knitting, sewing, crochet and embroidery but it’s more important as a support group for each other,” she said.

“We’re stitching ourselves back together.”

Ms Morrissey said members felt comfortable to attend sessions no matter how low they were feeling, as they knew they’d be listened to without judgement.

“There’s been illness and injury and celebrating joy like grandchildren and weddings. The friendships that have blossomed out of the group are amazing. People are looking out for each other.”

Black Saturday arsonist Brendan James Sokaluk was sentenced to 17 years and nine months’ jail, with a minimum of 14 years, after being found guilty by a Supreme Court jury of arson causing death.

The Royal Commission which followed the 2009 bushfire tragedy changed the way authorities and communities prepared for and responded to fire.

There is now a heightened vigilance within affected towns.

“The moves towards community-based emergency management are ongoing and active,” Mr Arkinstall said.

Ms Gordon said it was a nervous time of year for residents.

“They lived though an event that changed their life forever,” she said.

“The biggest lesson we’ve learnt is you need to be independent and responsible for yourself and your own life. I think that decision to stay or go is much more clear cut. If you’re going to stay, you’re actively prepared.”