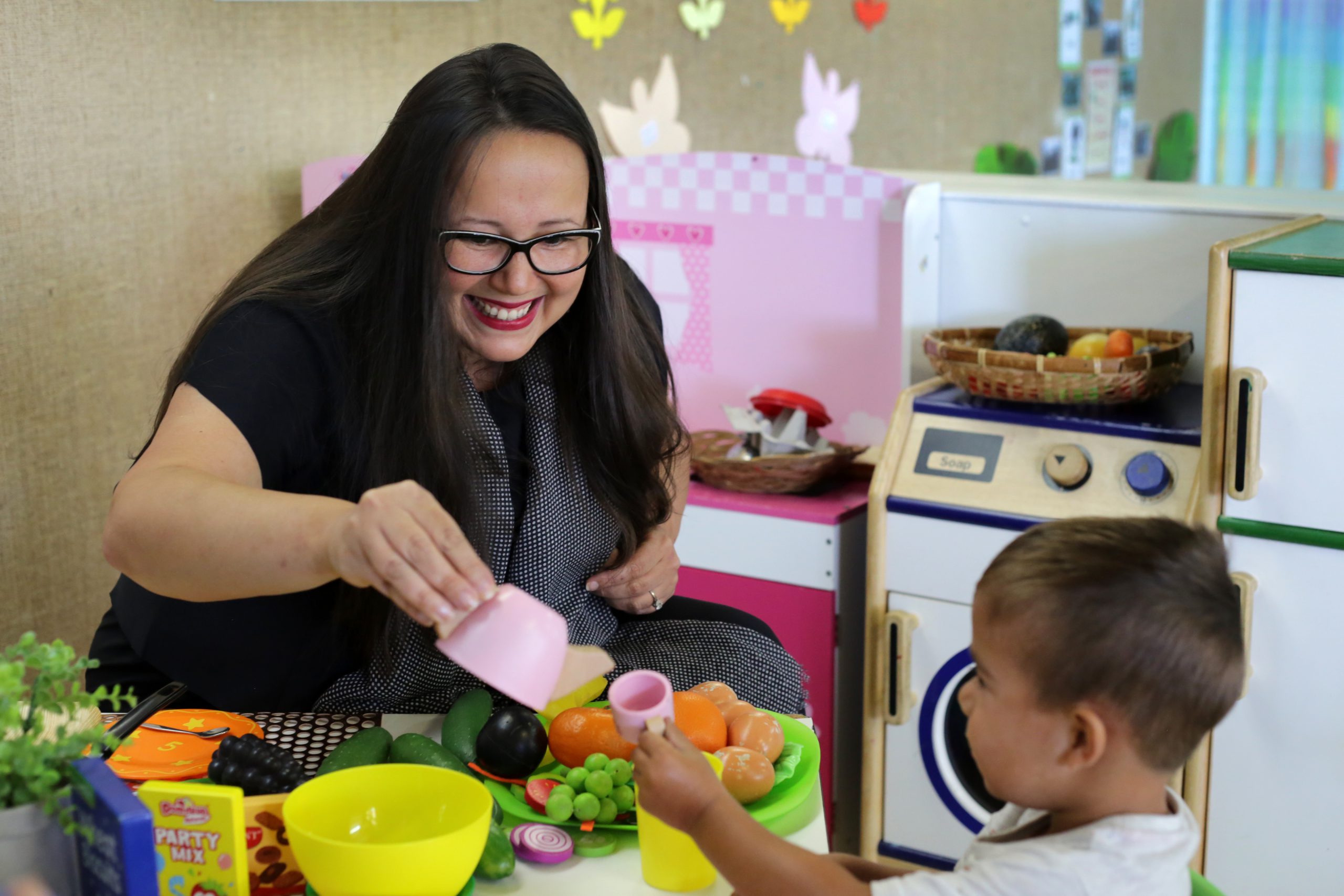 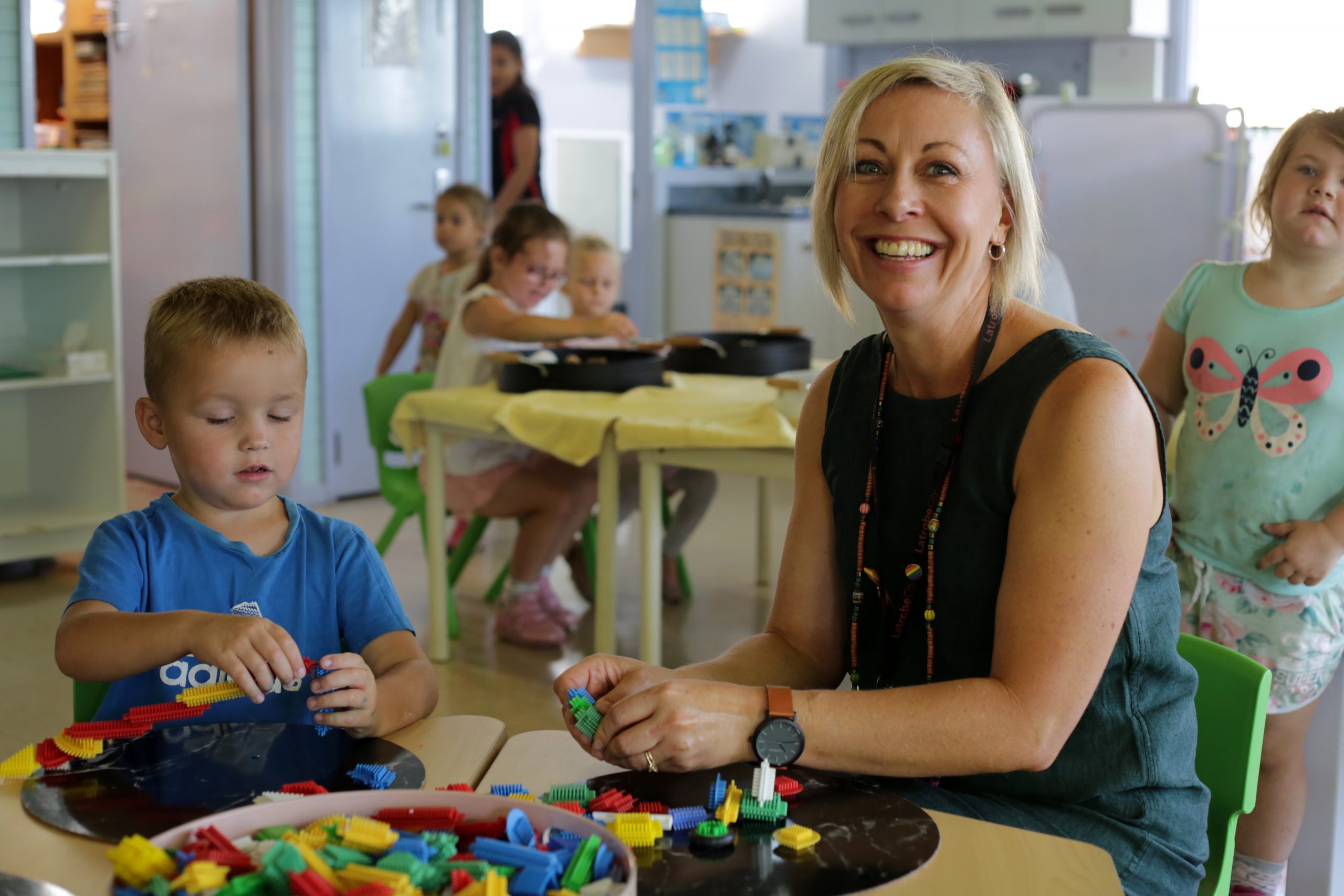 Latrobe kindergartens will be better equipped to prepare children with developmental delays for school with additional funding from the state government.

Allied health workers such as speech pathologists and occupational therapists will have a bigger presence in preschools as part of the funding.

Member for Eastern Victoria Harriet Shing visited Cameron Street Preschool in Traralgon on Thursday to announce the additional $18.7 million in school-readiness funding across the state.

Latrobe Valley kindergartens are in the first round of 25 local government areas to receive the permanent funding which has been determined by educational disadvantage.

“We know that one-in-five Victorians does have a developmental challenge or delay when they’re beginning school,” Ms Shing said.

“We want to make sure before young kids start primary school they have the very best learning opportunities, through play, through speech pathology and assistance, through resources in the health and allied space from staff and teachers, to make sure they’re not behind.”

Latrobe Valley families will be able to access at least five hours of subsidised three-year-old kindergarten by 2022.

Cameron Street Preschool is one of about 24 preschools managed by Latrobe City Council.

“We do have a demand for speech pathologists in the area and having a good foundation in speech assists the child with their literacy when they attend school,” Ms Lappin said.

The support might help children with social skills including interacting with their teachers or sitting and listening to stories, Ms Lappin said.