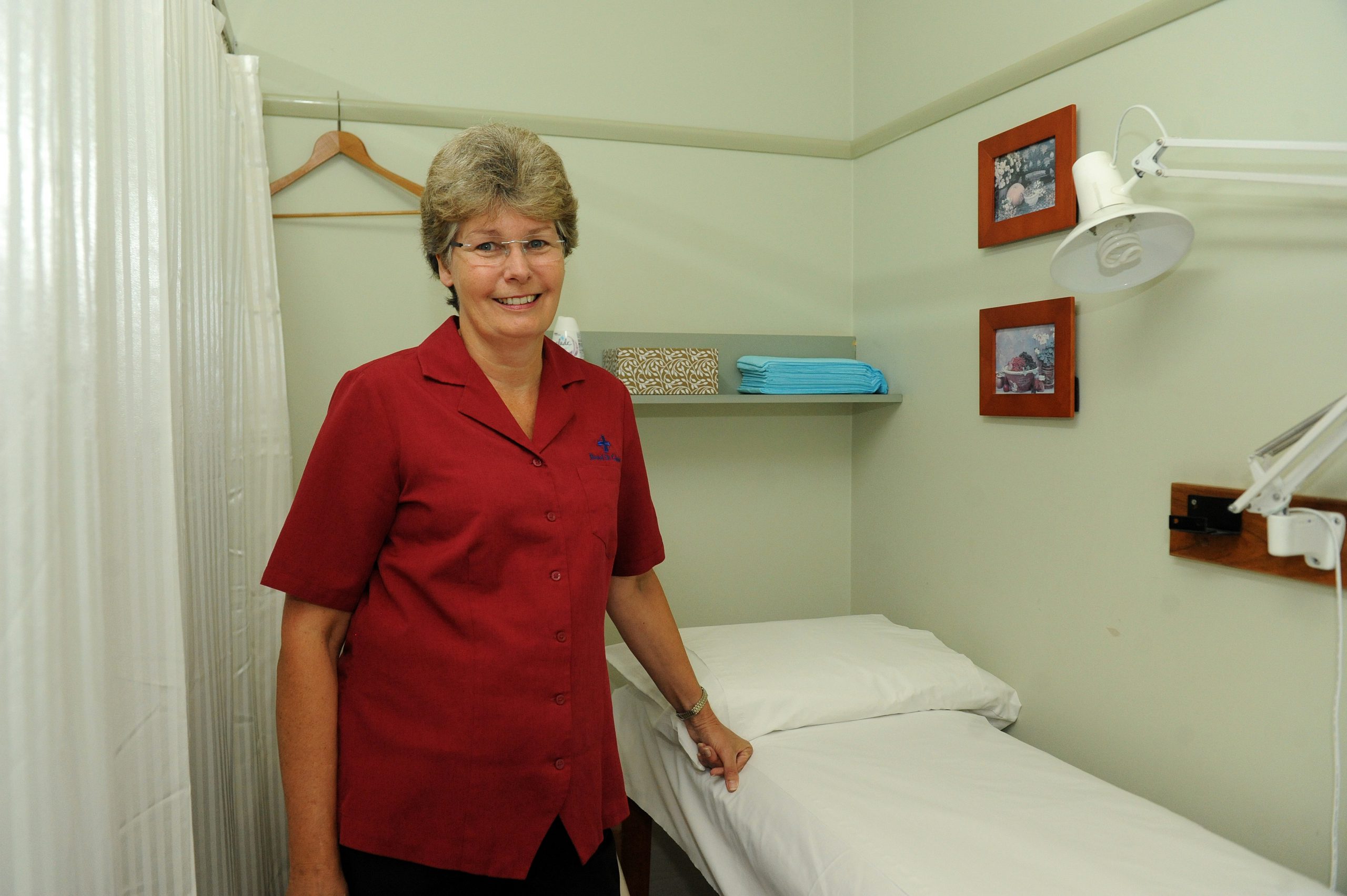 Latrobe Valley women aged 25-38 years are being encouraged to participate in a clinical trial that aims to improve the cervical screening processes for women vaccinated against human papillomavirus.

The Compass Trial, which is being led by not-for-profit VCS Foundation and Cancer Council NSW, is the largest clinical trial to be conducted in Australia and is aiming to recruit 82,303 women nationwide.

The first phase of the trial supported major changes to the 2017 National Cervical Screening Program after finding a HPV screening test to be better at detecting high-grade cervical abnormalities than a regular Pap smear.

According to the Cancer Council, the procedures are similar, however the Pap smear test used to look for abnormal cells in the cervix, while the cervical screening test looks for HPV infection.

As part of the second component of the trial, Compass is recruiting 8000 women aged 25-38 from Victoria, South Australia and NSW and is available at more than 570 medical practices.

Breed Street Clinic women’s health nurse Jane Weeding said it was an important trial which would look at the efficacy of the cervical cancer vaccine and improve the screening process overall.

She said some women who were under-screened for cervical cancer were those who faced cultural barriers or those not familiar with the country’s health system.

Those who wish to participate in the trial must be due for their Pap test.