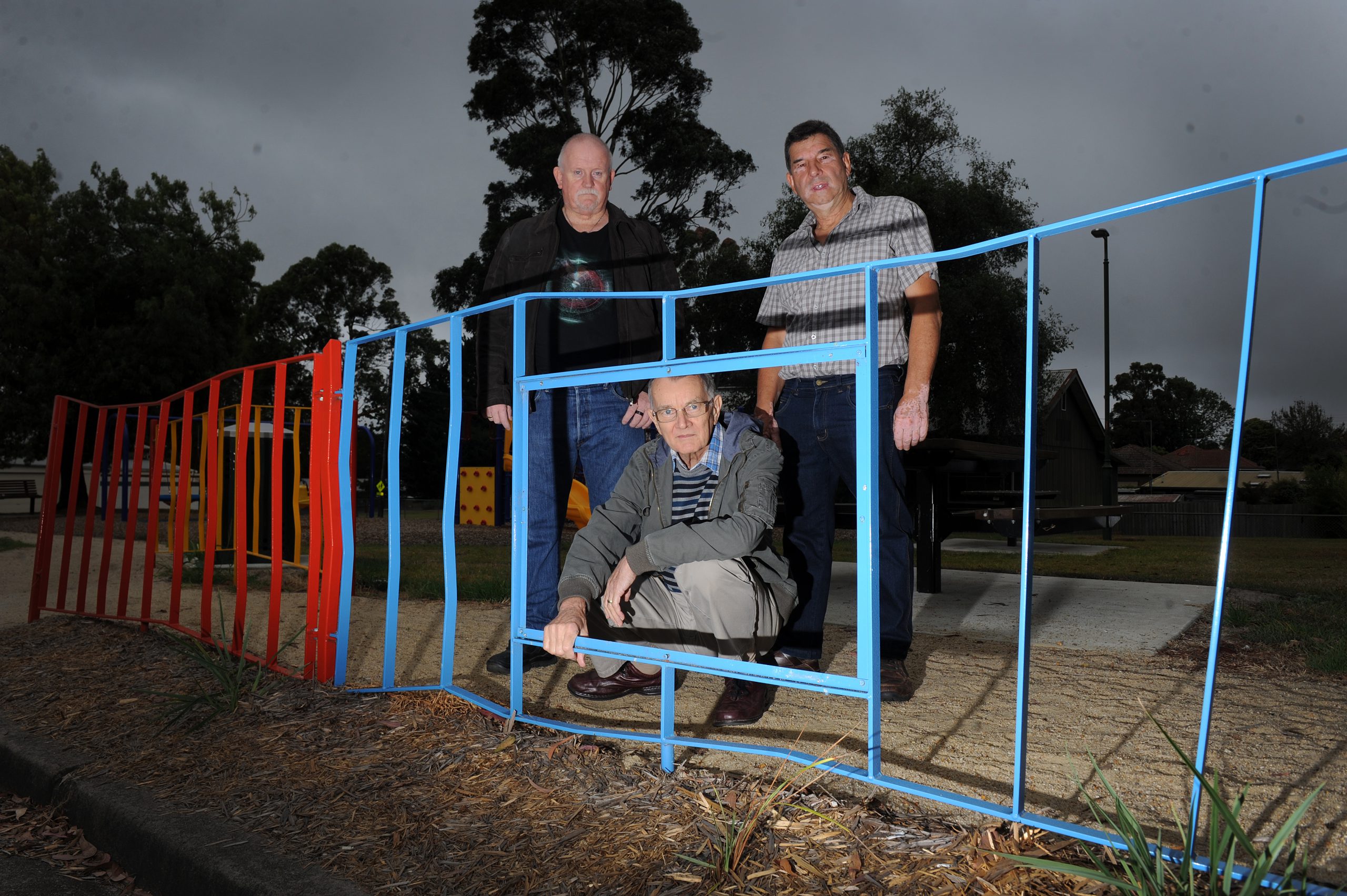 A Moe community group has vowed to “not the let the vandals win” after murals created by local primary school students in Newborough’s Henry White Reserve were smashed.

The murals, which paid homage to the region’s history, were installed in November last year following “months of work” by volunteers of Make Moe Glow and the primary school students who painted them.

Additional murals from the same project installed at Narracan Drive have also been damaged.

Make Moe Glow volunteers said it looked as if the murals at Narracan Drive had been “hit or punched”, however, the damage was not visible from the road.

Three of the four murals in Henry White reserve were smashed, volunteers removed the fourth mural and returned it to the school to preserve it, however, Make Moe Glow president Marilyn May said the group was exploring ways to create new murals that would be harder for vandals to destroy.

Ms May said it was “disappointing” the murals had been damaged, but a new project to install similar murals at Henry White Reserve could include again local primary schools and be extended to local secondary schools.