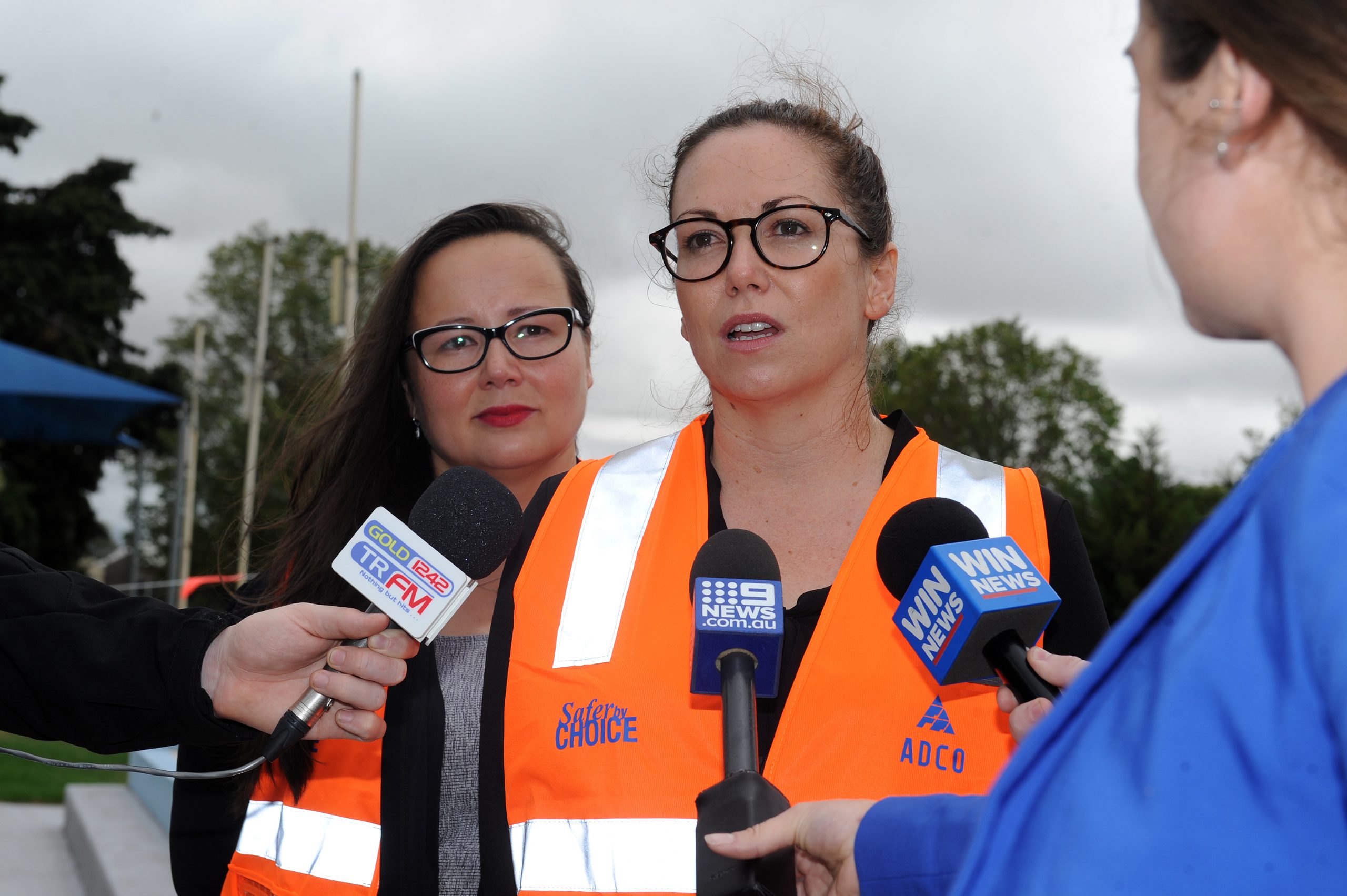 Regional Development Minister Jaclyn Symes says an internal report into the state government’s due diligence – and the decision to give Steelvision $400,000 of taxpayer money last year – is “imminent”.

Ms Symes was questioned by media on Friday during a visit to Traralgon about the state government’s financial risk assessment of the company and what assistance the government would offer affected local businesses.

It comes as the company entered liquidation on Friday, two months after the company was placed into voluntary administration. The administrator’s report revealed Steelvision’s debt exceeded $21 million.

The focus now turns to what the state government will do to limit future “monumental due diligence failures”, as labeled by opposition spokeswoman for innovation, jobs and trade Mary Wooldridge in State Parliament last week.

“[Regional Development Victoria] did provide money to this organisation and … there are some risks involved in that investment. When it comes to Steelvision, I’ve asked for a review of that funding and … that should be completed shortly,” Ms Symes said.

“The advice that I received is that credit checks were done and court records were checked and things like that and no red flags were identified.”

A state government spokesman said Regional Development Victoria classified Steelvision’s agreement as a “medium risk investment” because they “had to gear-up quickly”.

It meant the organisation had to establish their factory in a shorter turnaround time than companies who would receive similar funding, the spokesman said.

However, despite the “court checks” $400,000 of taxpayer money was given to the company in the same month the State Revenue Office sought to have the company wound up in the Supreme Court of Victoria.

Documents obtained by The Express from the Australian Securities and Investments Commission on Friday indicated the company on February 4 owed more than $390,000 in outstanding wages.

Given the company has entered liquidation, it also means former employees entitled to existing wages may be compensated under the federal government’s Fair Entitlements Guarantee through the Department of Jobs and Small Business