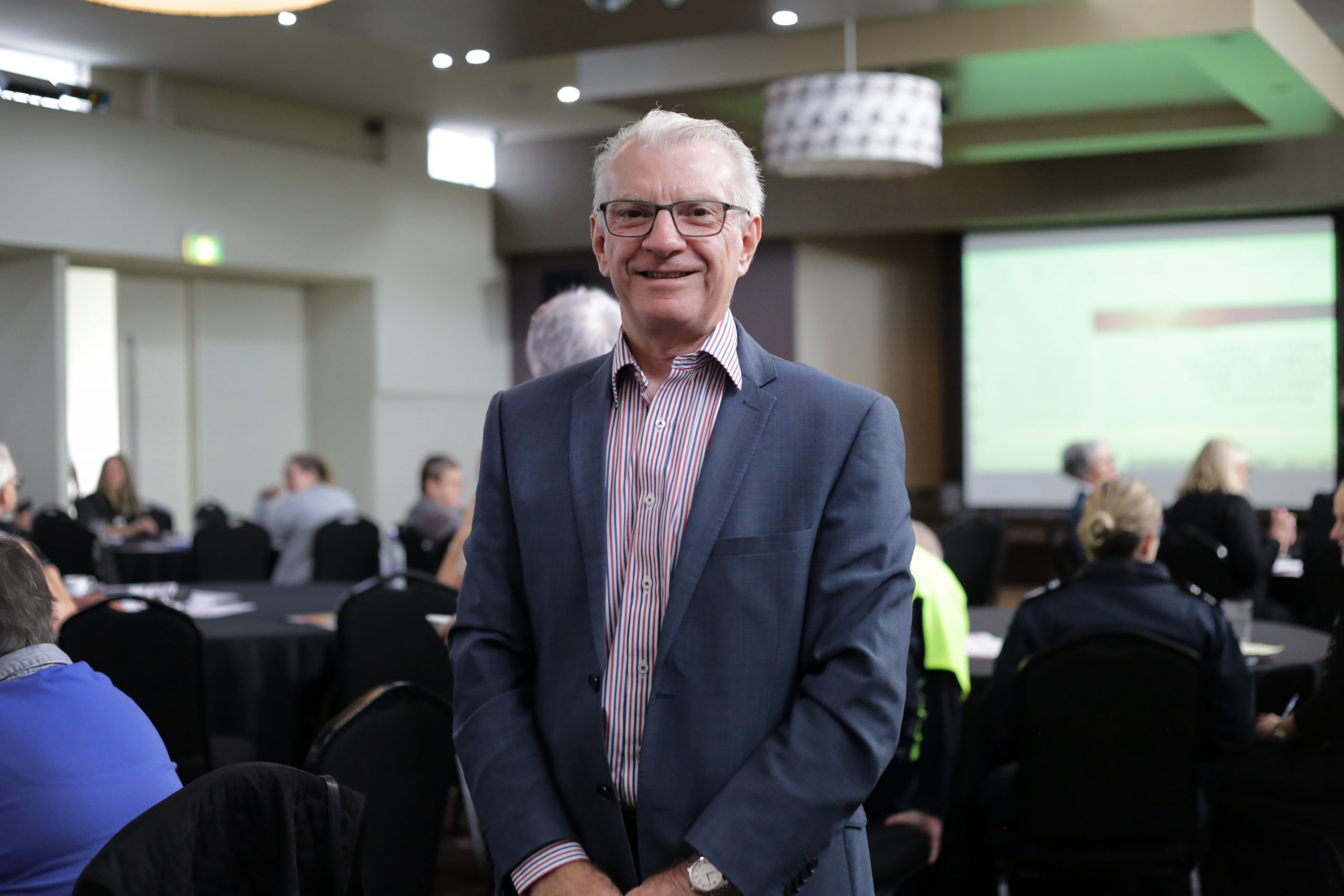 Considering who would make a good power of attorney in advance was a strong message at a forum on elder abuse in Morwell on Thursday.

Commissioner for Senior Victorians Gerard Mansour spoke at the event about how the elderly community could not predict what might make them vulnerable to abuse.

But isolation can be a risk factor for elder abuse and it often starts in an “innocuous” way, Mr Mansour said.

“Sometimes the most common elder abuse is perpetrated by adult children,” he said.

The Royal Commission into Family Violence found elder abuse was a form of family violence.

Last week’s event in Morwell launched one of 10 Elder Abuse Prevention Networks across Victoria which will be coordinated by Latrobe City Council.

“The prevention of abuse of anyone in our community is important. That’s why Latrobe City has become a strong advocate for the prevention of family violence,” Cr Middlemiss said.

Mr Mansour said elder abuse came in six categories but rarely one would exist in isolation.

He acknowledged the role family and friends played in supporting elderly people to live in their own home but said “sadly sometimes that relationship can go wrong”.

“What happens is a sense of co-dependency … and what if that one family member living with them is the perpetrator of abuse and happens to be the only family member currently involved in their life?” Mr Mansour said.

Contacting police in a timely manner, maintaining connections with older people in our lives and being conscious of wanting to protect the elderly members of the community was “the good news story” to take away from the event, Mr Mansour said.

He said a common issue standing in the way of people seeking support for elder abuse was a tendency to blame themselves.

“If you think it doesn’t feel OK then it’s not,” Mr Ferguson said.

He recommended putting an enduring power of attorney in place and to do anything it takes to stay independent.

Seniors Rights Victoria have a free helpline. Phone 1300 368 821 for help with elder abuse.