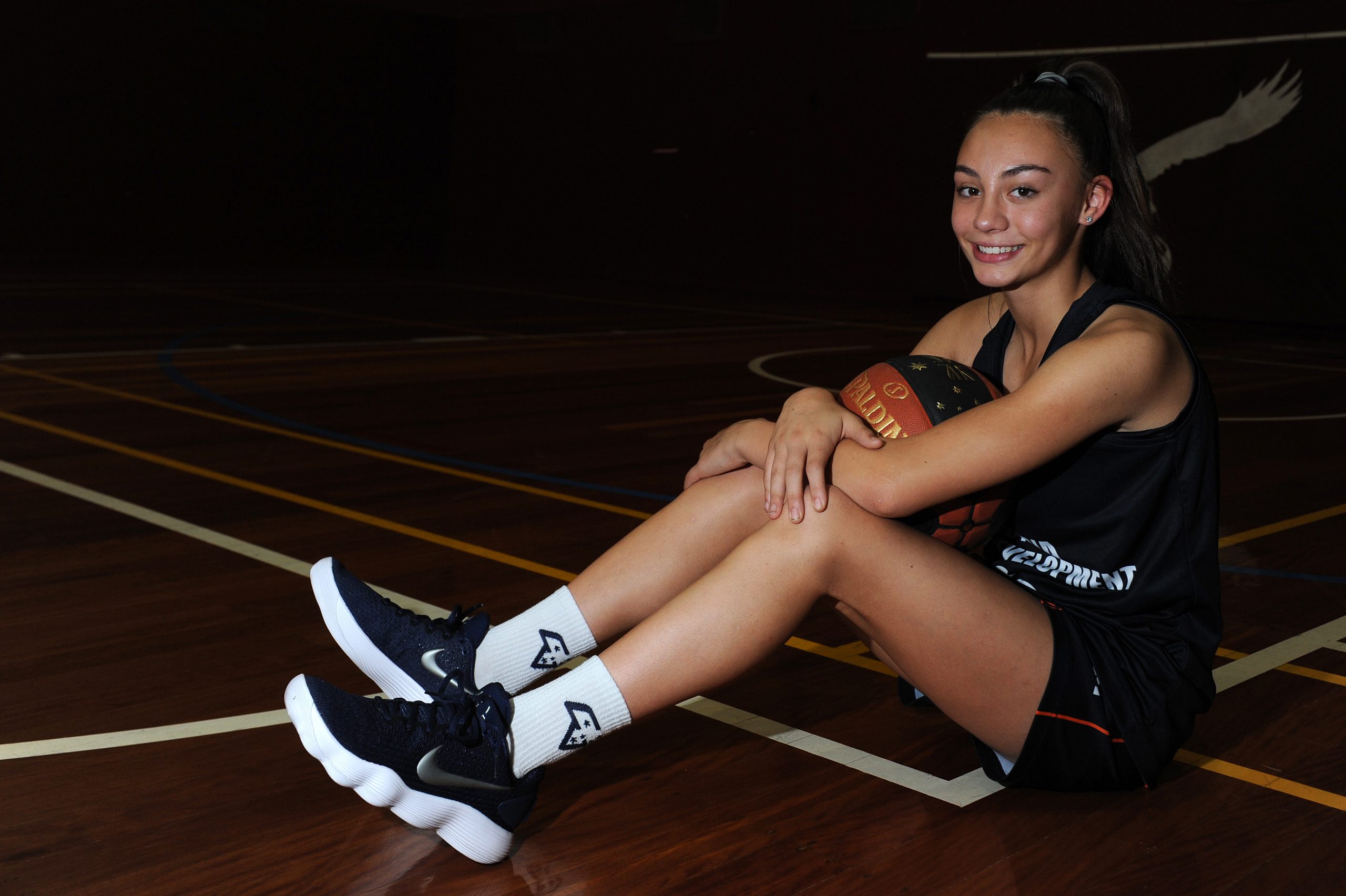 Traralgon’s Sienna Privitera spends more time in the car commuting to and from basketball commitments each week than she does anywhere else but she wouldn’t have it any other way.

The hours invested in honing her craft are beginning to pay off and Sienna will jet overseas for the first time as part of the Australian Country Junior Basketball Cup team for the Easter Classic Tournament.

The 15-year-old put in a blinding effort at a tournament in Albury earlier in the year to gain selection for the Australian team and can’t wait to pull on the green and gold in New Zealand.

“I’m really excited. I’ve only been on a plane to Queensland once so going for basketball is exciting,” Sienna said.

The gutsy point guard was also selected for the Victoria Country under 16 team for the national championships in July alongside fellow T-Bird Myah Healey.

She also plays for Southern Peninsula in the Big V and travels to Drouin, Dromana, Doveton and everywhere in between with no rest days, making up for lost time by sleeping in the car.

“Basketball is every night, so seven days a week,” she said.

While she admits it can feel like she “lives in the car” at times, she is driven by an ultimate end goal.

The year 10 Gippsland Grammar student wants to play college basketball in America and mum Paula said she was making all the right strides to achieve her dream.

“Sienna is really standing out on the court now because of all the training,” Paula said.

“She’s always been good but now she’s making all these runs on the ladder and in basketball if she wants to go to college, being picked in the state side is very good and the Australian side as well.

“She’s gotten really strong and will just drive through really big girls and she also trains against big boys so nothing scares her.”

Under the tutelage of several top tier coaches, Sienna has developed all facets of her game and is most proud of her ever-improving leadership skills.

She will depart for New Zealand for the Easter Classic Tournament with team ACJBC later this month and travel to Darwin in July with team Victoria Country.