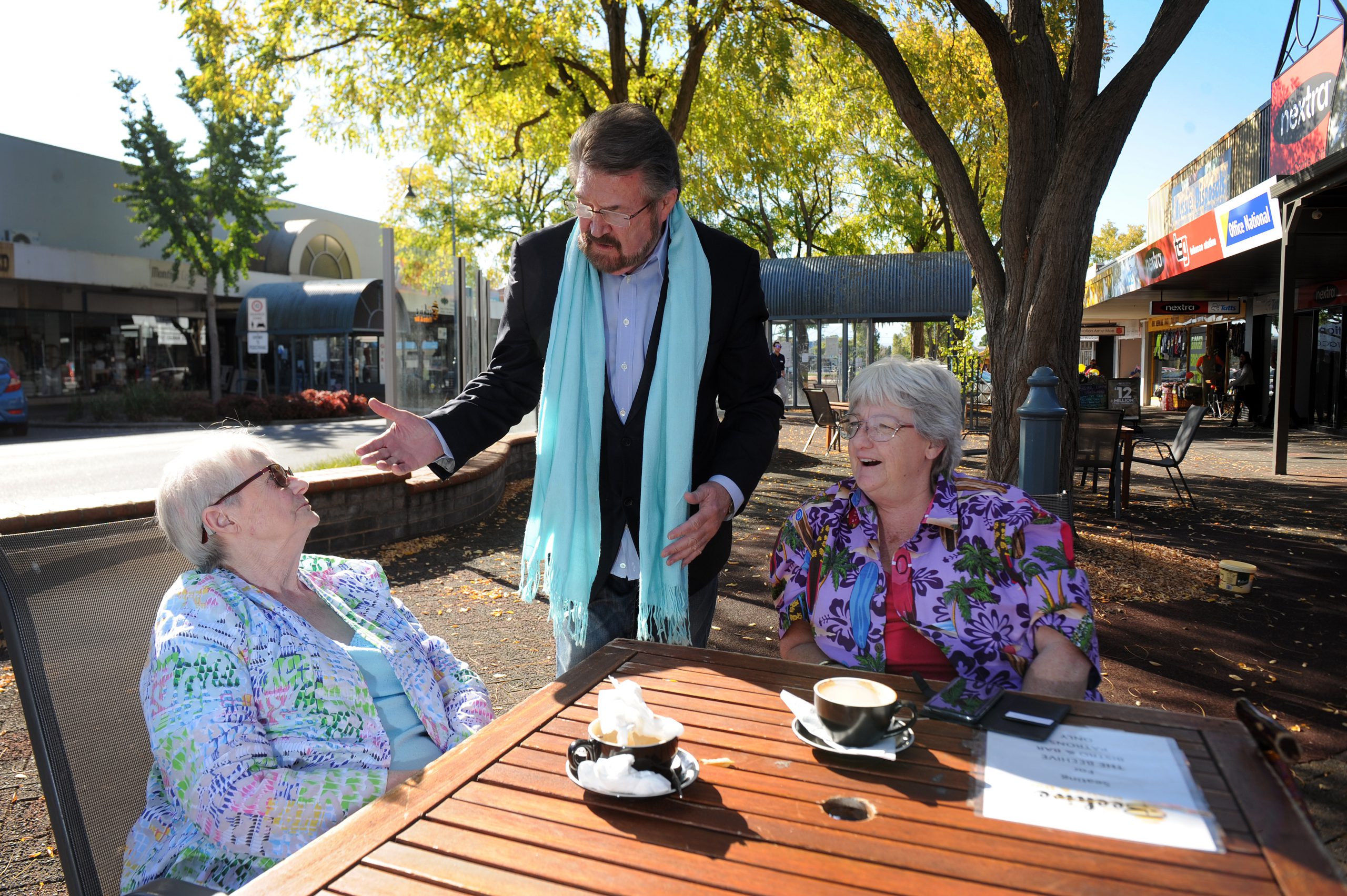 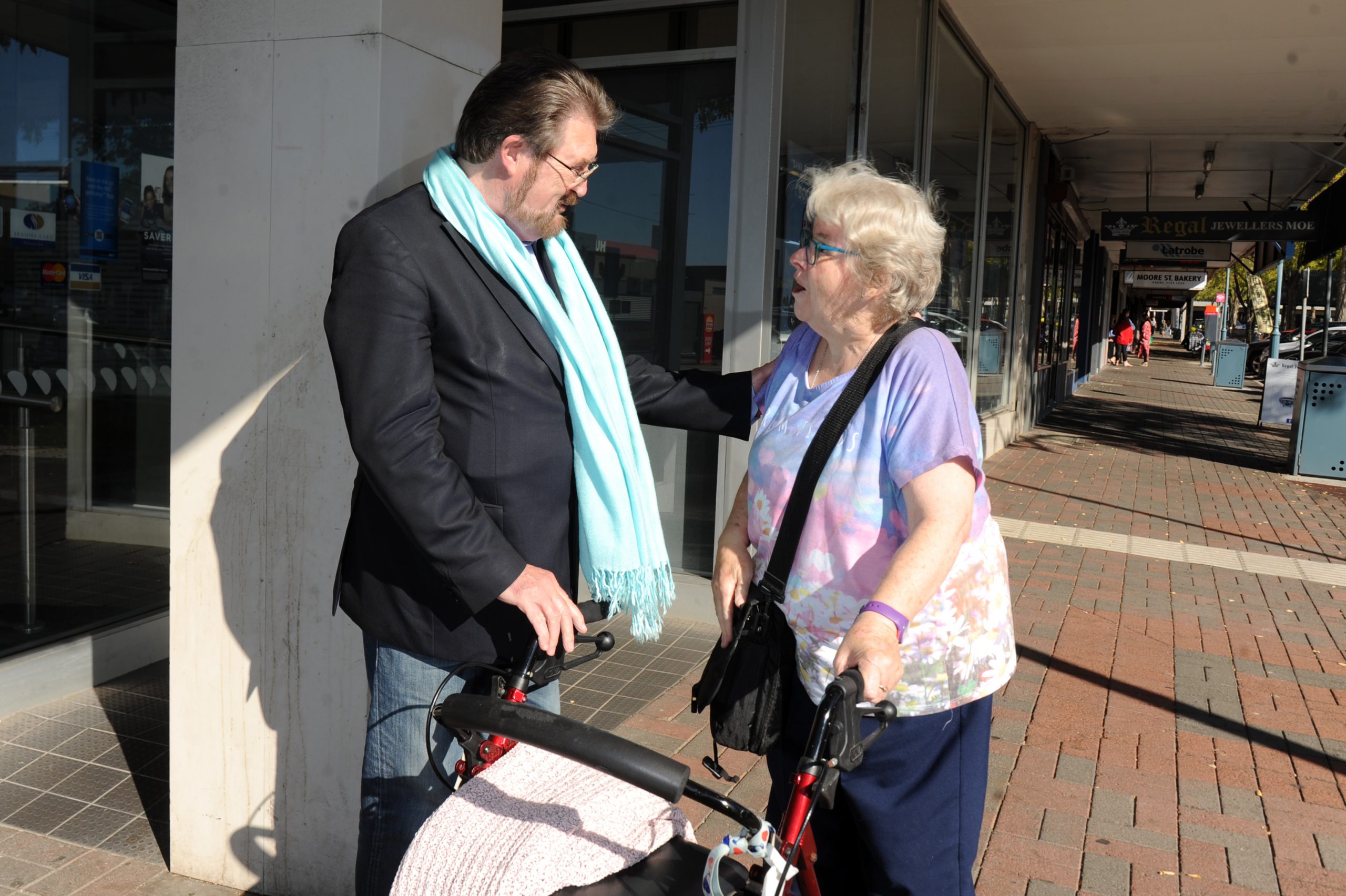 Victorian Senator Derryn Hinch spent Friday travelling through Gippsland, including a stop in Moe, where he tipped Labor to win next month’s federal election.

Mr Hinch said his Justice Party was yet to confirm whether it would run candidates in the seats of Monash or Gippsland, however, said he planned to run about a dozen or so candidates across the state.

Upgrades to regional rail services, the elderly and the rollout of the public register for convicted sex offenders would be key to the Justice Party’s campaign, he said during an interview.

“Rail services in rural areas are just shocking. You look back in the old days and you could actually take a train from Melbourne to Mildura – you can’t now,” Mr Hinch said.

“There’s a lot of upgrades that could be done to rail in regional areas.”

The 75-year-old former broadcaster and journalist said his party had “unfinished business” in a number of key areas including in bail reform and animal justice, and said Labor would likely win next month’s election.

“I’ve never worked with Labor in government … but I’ve learnt you’ve got to compromise. I get on well with [Scott] Morrison and [Bill] Shorten, I got on extremely well with Turnbull but I can work with either side,” Mr Hinch said.

“I’ve had a pretty good relationship so far with Sally McManus from the ACTU and the Labor ministers … and Mark Dreyfus is a very competent shadow attorney-general so I think he would make a good attorney-general.”

“My hunch is Labor will win on May 18 but it won’t be the landslide we predicted a few months ago. I think ScoMo is clawing back a bit of territory and will save a few chairs on the Titanic.”

He said the Justice Party was yet to declare whether it would run candidates in Monash and Gippsland, an exercise which would cost the party about $2000 for each seat.

“As soon as I get back to Melbourne on Monday, I will sit down with the people and say ‘where are we strong?’ and ‘we do we think we’ll have a chance?’,” Mr Hinch said.

However, he said the party was the strongest in regional areas which drew reasonable “country votes”.

“From driving around and meeting people, we have two very strong groups,” Mr Hinch said.