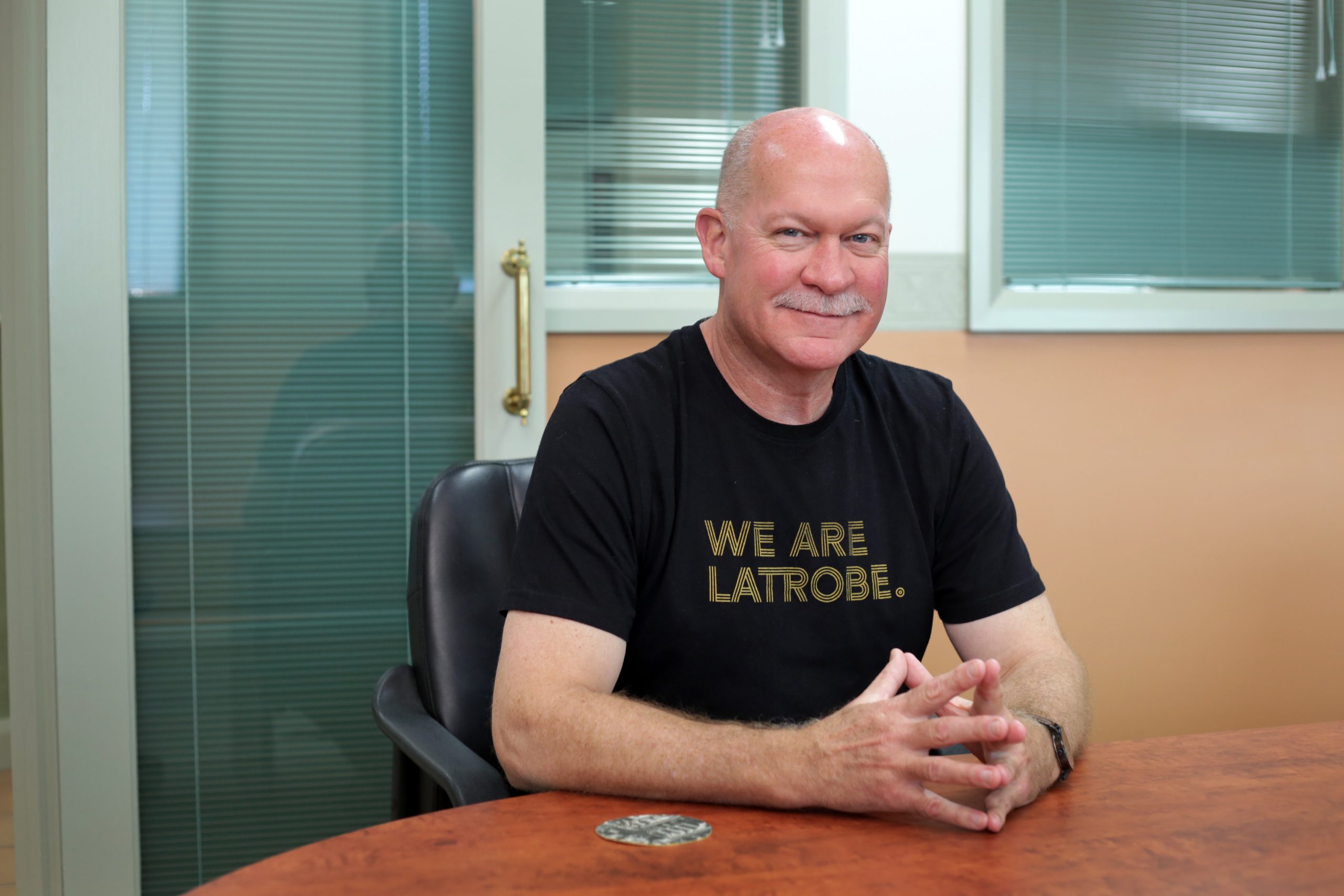 ‘Join a choir’ or ‘go to the footy’ are not words patients might expect a doctor to scribble down on a prescription pad.

A new concept being explored by the Latrobe Health Assembly, however, would encourage local GPs to prescribe some patients social activities.

The assembly has a six-month contract to explore ‘social prescribing’ and how it might work in the Latrobe Valley.

Part of the work has been exploring what is happening in other parts of the world and assembly executive officer Ian Needham said there were recent examples of social prescribing’s success in the UK.

“If people feel connected and have something to look forward to during their day, that may well address some of their underlying health issues,” Mr Needham said.

“It gives them a reason to do a bit of exercise or go and meet a group of people that become friends, all these sorts of things, which is good for mental health but also good for physical health.”

The idea is not necessarily to replace medication with social activities but it would identify when patients may be lonely and when they may benefit from more engagement with the community, Mr Needham said.

“Loneliness and exclusion are key issues for quite a lot of people locally as we understand it. How can we get people better included which leads to better health outcomes?” he said.

The assembly is working towards developing a model specific to the Latrobe Valley.

Mr Needham said it sounded simple but its implementation could be complex as it may involve more professionals than GPs.

“It might be people who work in the education sector who can identify there is an issue that needs to be resolved that may not necessarily be medical issue, it might be something else,” he said.

“GPs are a central part of this but there is a lot of pressure for GPs to be all things to all people and that’s a bit unfair. They have a role to play, a really important role obviously, so part of this is how can we take a bit of pressure off GPs.

“What the system doesn’t have here currently as we understand it is a way they [doctors] can refer that person to somebody else to get another prescription that will help treat the underpinning issues around what their ailment is.”