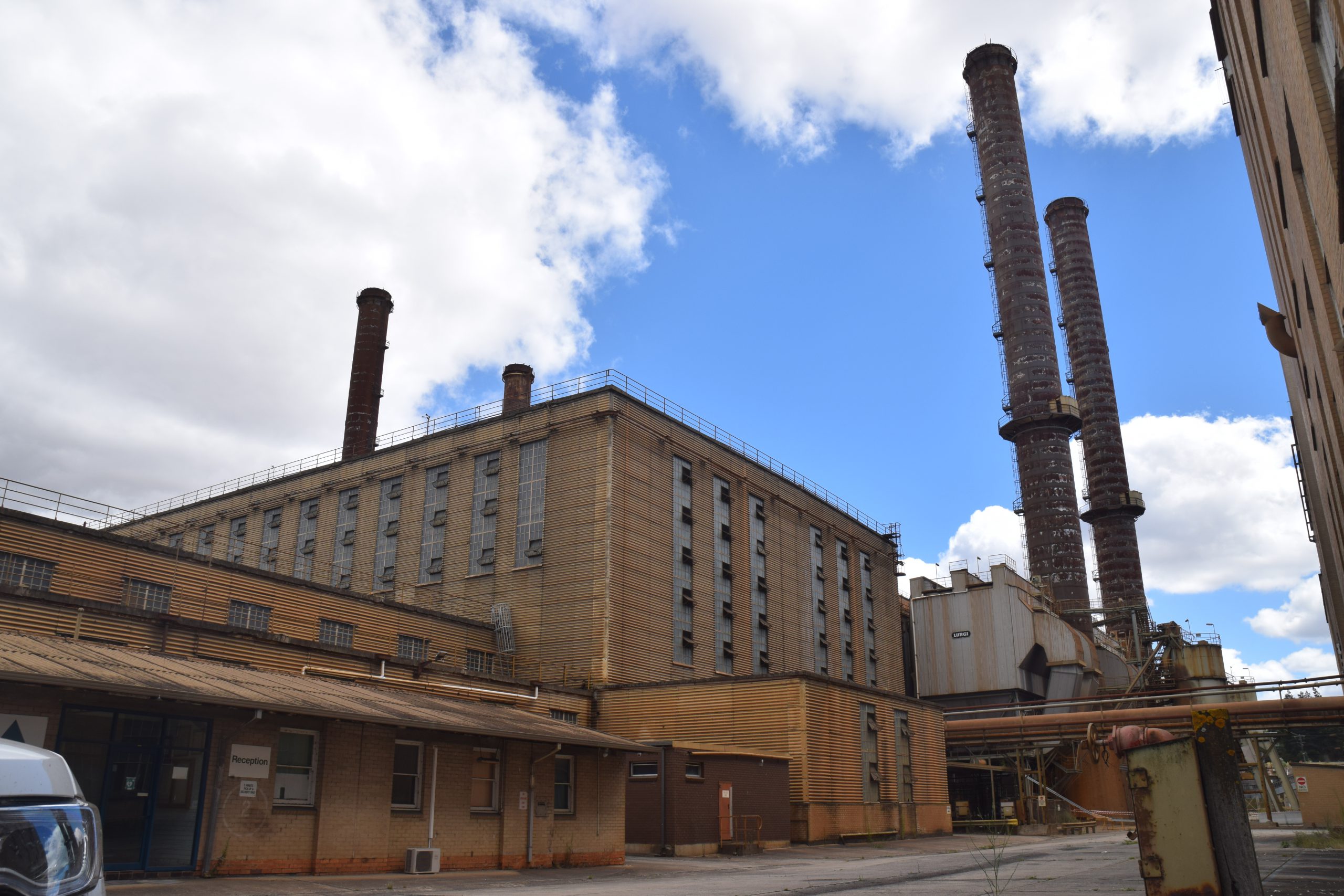 Latrobe Valley residents can watch on as two 94-metre chimneys at the former Morwell Power Station collapse on Sunday in a demolition process expected to take less than five minutes.

The demolition by Delta Group is dependent on weather and other variables, so an exact time for the task could not be provided by the Energy Brix Australia Demolition Project at the time of going to print yesterday.

Detailed cuts at the base of each chimney stack and heavy duty cables drawn by an 87-tonne excavator will pull the chimneys down.

No explosives will be used.

Energy Brix remediation general manager Barry Dungey said if it went ahead, felling the chimney stacks would be the first key milestone in the demolition of the site.

“The 94-metre high chimney stacks have been part of the region’s skyline for decades and we understand and respect the history behind them, and why people may want to witness the demolition,” Mr Dungey said.

For those interested in watching the stacks topple, Energy Brix has recommended the former employees’ car park, outside the boundary fence.

Entry to this area is via Commercial Road, Morwell.

Although the chimneys do not contain asbestos, the project’s independent hygienist, Prensa, will be managing and monitoring dust suppression as an extra precaution.

Mr Dungey said Delta Group would use a quality dust suppression technique it uses for projects in Melbourne and the amount of space around the power station added an extra protection.

For more information about the demolition, visit ebacdemolition.com.au.