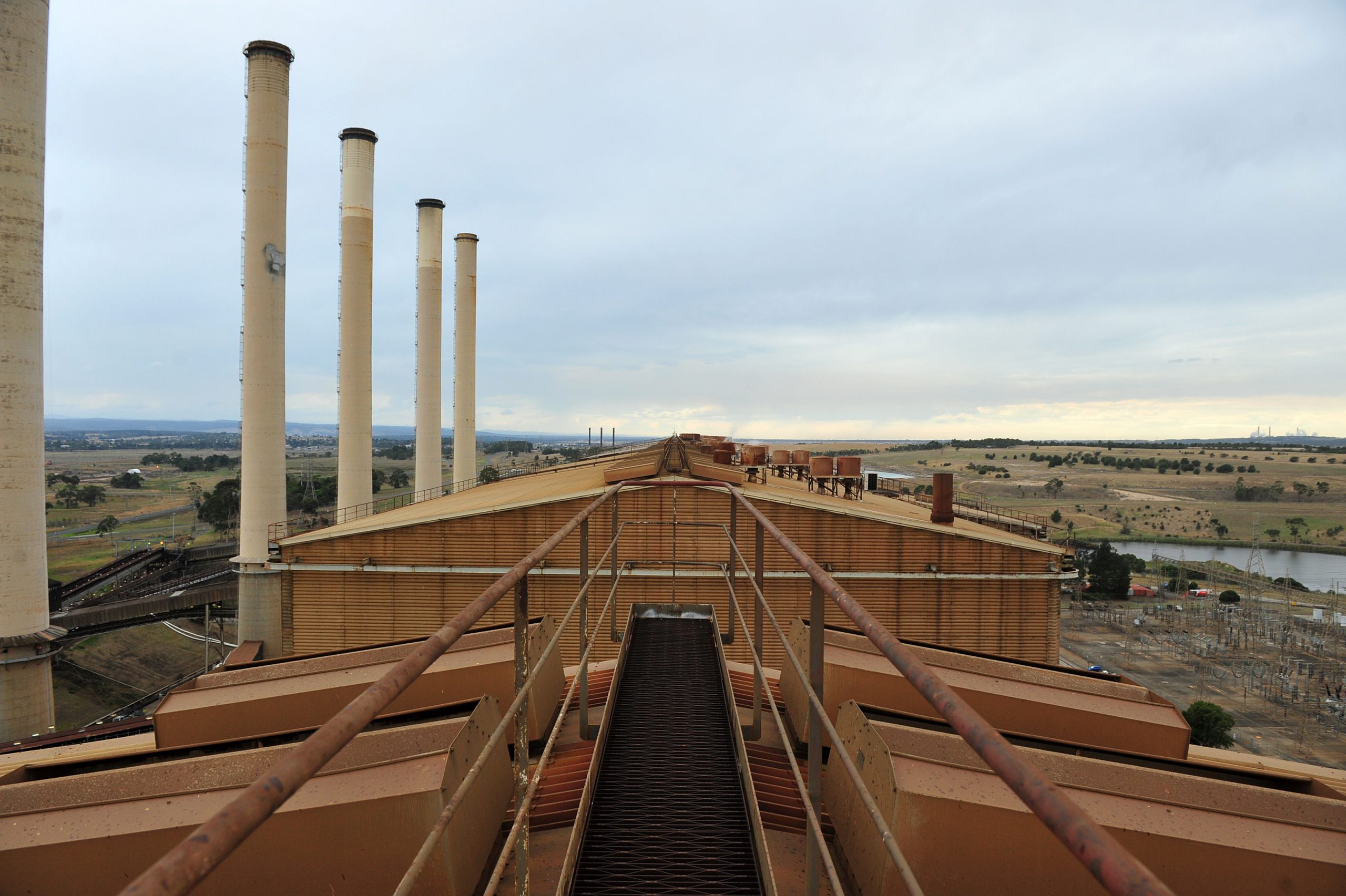 Demolition works at Hazelwood Power Station are a step closer after owner ENGIE announced Delta Group had been awarded the demolition contract on Tuesday.

In a statement published online, ENGIE said the Victorian company had 40 years’ experience as a demolition contractor and would take over the site this week.

Delta Group was selected earlier this year as the preferred company to undertake the demolition, however, the final decision to award the contract was made this week.

In November, the company was also awarded the demolition contract at the Morwell Power Station by site owner Energy Brix.

It comes as the CFMEU called on ENGIE in April to ensure local labour was used on the demolition project at Hazelwood, and said it would not rule out a series of protests if workers from outside the region were given priority on the project.

“There’s plenty of people in the Latrobe Valley who are trained and capable of performing scaffolding and asbestos removal and we want these people prioritised,” CFMEU Mining and Energy Division state secretary Geoff Dyke said at the time.

In response, ENGIE provided a brief statement and said its tender process encouraged the engagement of local sub-contractors who had specialist skills and experience to undertake the work.