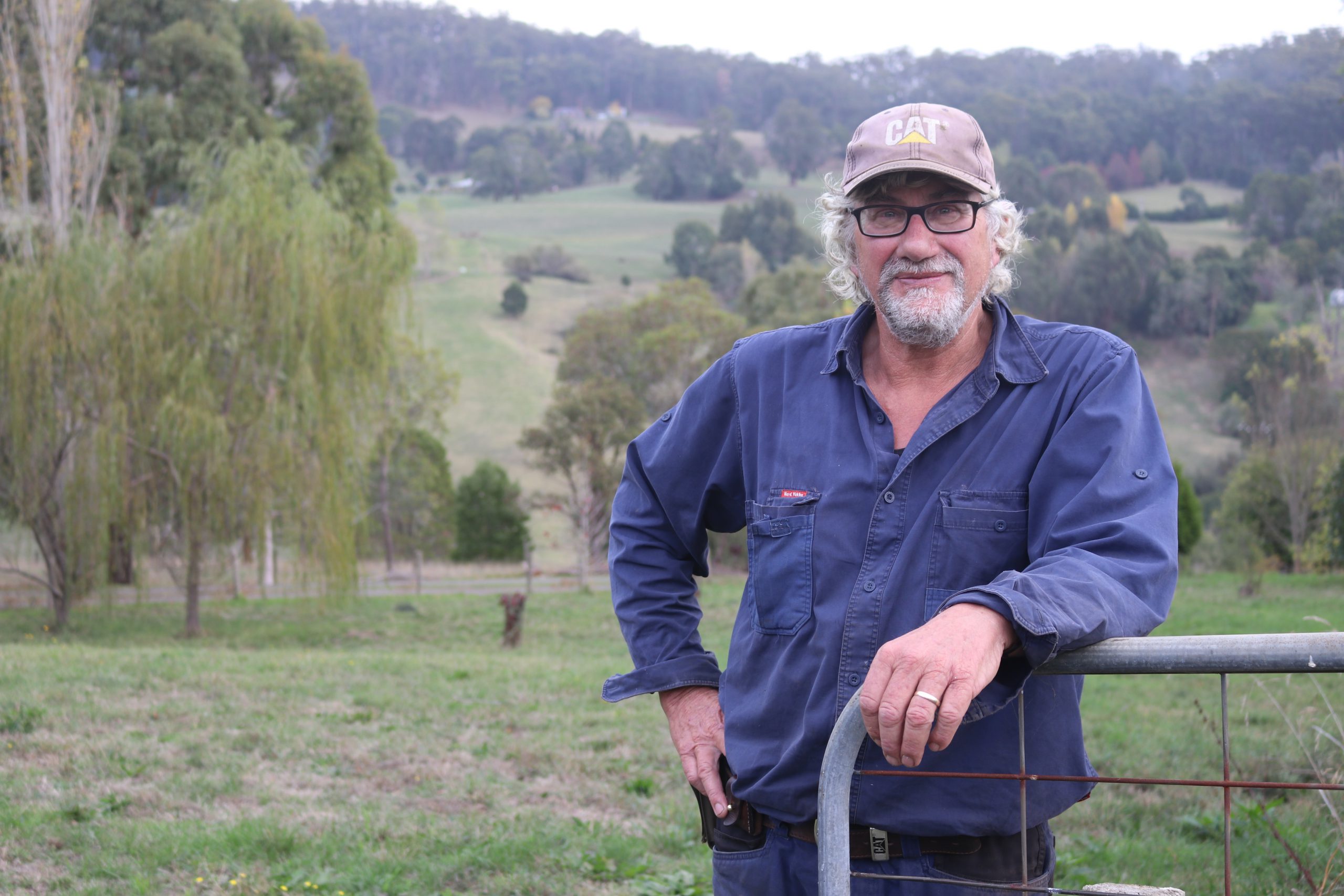 Latrobe City Council adopted the single largest planning revision undertaken by a Gippsland council in terms of scope of land affected at a meeting last week.

The amendment to the Latrobe Planning Scheme is made up of a number of zoning and overlay changes in three key areas including housing, industry and employment, and rural land use, affecting most areas of the municipality.

When the amendment was on public exhibition last year, a number of Yinnar South ratepayer expressed concerns the proposed zoning changes could prevent them from subdividing or building on their own blocks.

Among them was beef grazier Norm Albutt, who owns 60 hectares of land. At the time he expressed concerns the zoning changes would force him to alter plans to subdivide his land to help fund his retirement.

However, since the adoption of the amendment, Mr Albutt said the changes would not result in increased future options for rural living developments.

In a letter to councillors obtained by The Express, Mr Albutt said council’s response to community concerns in September, to retain rural living zones for the small land lots at Yinnar South and to backzone only the larger lots to farm zone, would cause zoning fragmentation.

“We believe that the rural land use strategy is the weak link in Amendment C105,” the letter read.

Speaking to The Express, Mr Albutt said council would need to rezone land again to meet its requirements for rural living developments.

“They put people through this C105 planning process to rezone nearly all rural land in Latrobe City, then a short time later will propose changes to correct what they got wrong,” he said.

“And when the changes are made, the new rural living zones won’t be any better than the land they back-zoned at Yinnar South.”

He said council was undertaking an assessment of possible locations for future rural living developments.

“Council has adopted what is considered to be a pragmatic approach and is in effect represents the current reality where in the main adjoining land holders have coexisted with rural living and farming operations,” he said.

“A key consideration was that further subdivision would lead to an increase in risk to life and property from bushfire. This risk recently demonstrated with the loss of property and assets with the recent Yinnar South bushfires.”