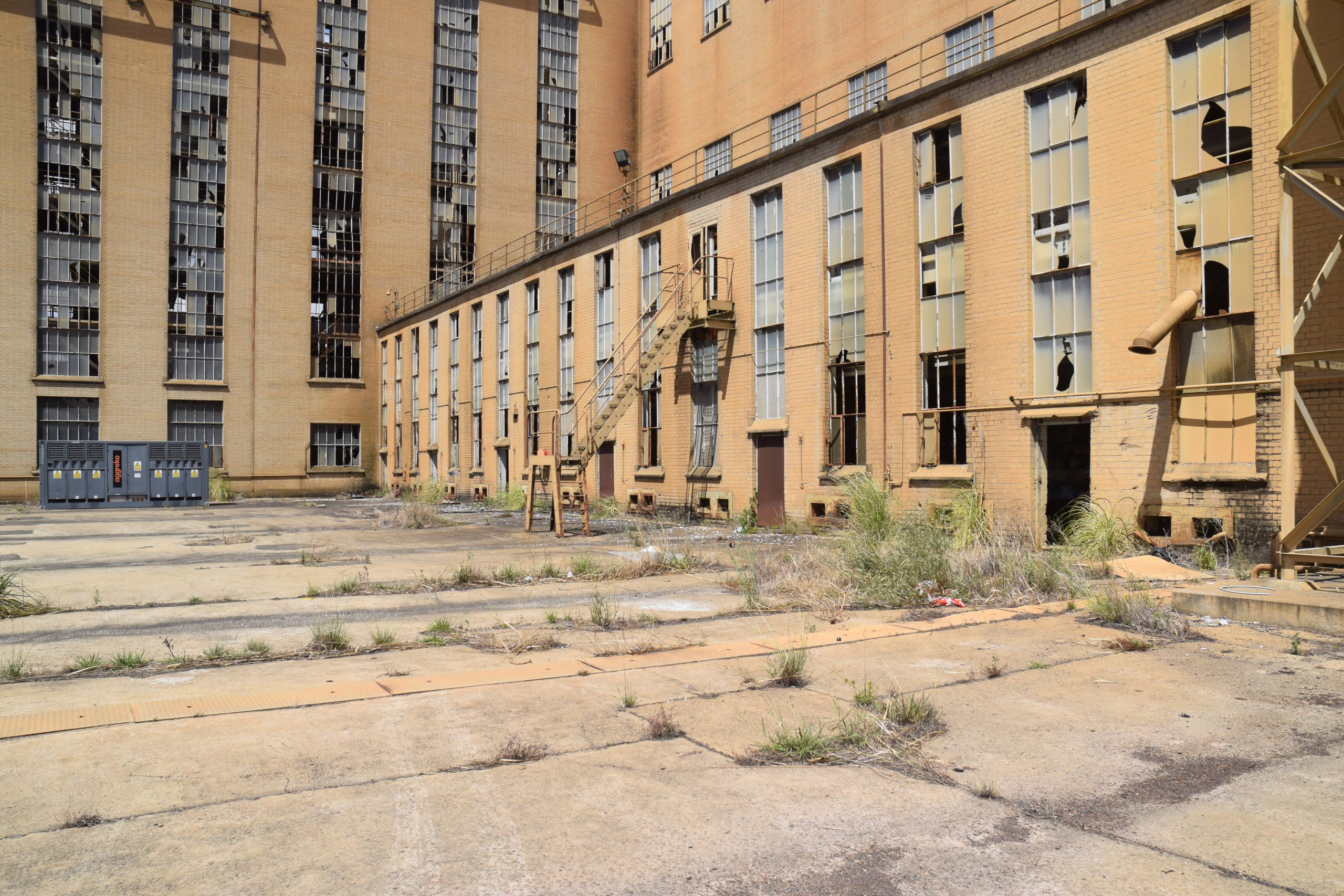 Asbestos from the former Morwell Power Station will continue to be trucked to Melbourne following revelations an agreement between site liquidator Energy Brix and Hazelwood Power Station owner ENGIE to share a disposal facility on ENGIE land has fallen through.

The companies were expected to reach a deal to share an asbestos disposal cell in an old Hazelwood ash pond last year, however, the decision not to proceed with the shared cell option was announced this morning.

Another option for Energy Brix to store asbestos on its own site was approved by the Environment Protection Authority but rejected by Latrobe City Council, with councillors citing fears about community safety with the proposed cell so close to the Morwell township.

Energy Brix estimates one truck-load of asbestos will be sent to Melbourne every week for the duration of the power station demolition, which began earlier this year and is expected to continue for another 16 months.

The total quantity of asbestos in the power station was much lower than initial estimations, Energy Brix said, with estimates between 3000 and 4000 cubic metres compared with original estimate of up to 15,000 cubic metres.

It means between 60 and 80 truck loads will make the trip to Melbourne during the demolition process.

In a statement, Energy Brix general manager remediation Barry Dungey said the significantly reduced quantity of asbestos for disposal and the different handling mechanisms between the two sites made the proposal of shared disposal cell uneconomical.

“The EBAC [Energy Brix] remediation fund has limited funds and the liquidators must work within this budget,” he said.

“It is not possible to justify a potential increase in asbestos disposal costs of greater than $1 million, compared with current agreed costs for safe disposal in Melbourne.

“Our aim is to remove as much asbestos from the site as possible, in the safest and most economical manner possible, within the limits of the funding available.”

Latrobe City mayor Graeme Middlemiss, who was instrumental in putting forward the shared disposal cell option, told The Express he would be calling on the state government to intervene to prevent the remainder of the asbestos from being trucked to Melbourne.

“We do not regard truck movement on public roads over long distances as a safe way of handling asbestos,” he said.

“There is the possibility that many communities along the route could be put at risk.”

“We’ve put a lot of effort, an enormous amount of effort, attempting to broker a deal which would allow [Energy Brix] asbestos to be buried at Hazelwood,” he said.

“Latrobe City has always prioritised community safety over economics and we believe any other approach is disrespectful to our community.”

A state government spokesperson said the community could have confidence there were stringent conditions for the safe transport, packaging and disposal of asbestos in Victoria.

“The Latrobe Valley Asbestos Taskforce will consider implications of this development and work with the groups involved, including other government agencies,” they said.