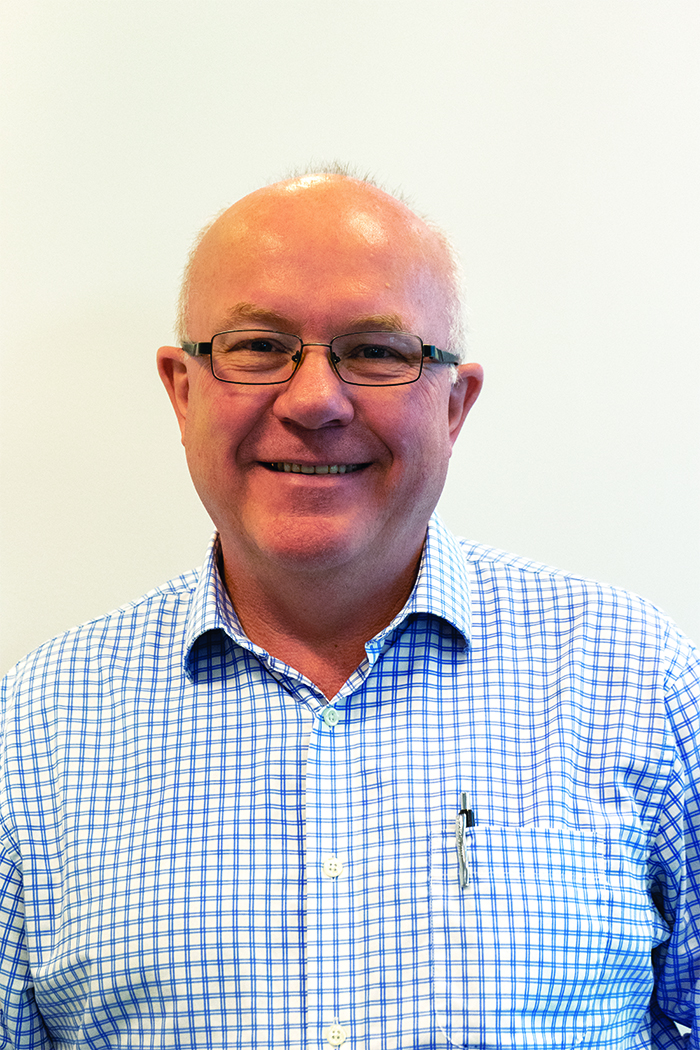 “We know if we recognise the cancer early, the treatment is still fairly invasive, but it is curable,” Professor McCullough said.

Dental Health Services Victoria is delivering the new pilot program which is expected to be rolled out across the state next year if the pilot study in Gippsland is deemed beneficial.

The initiative is designed to better equip oral health professionals to detect early signs of mouth cancer and improve the referral process.

Professor McCullough said the outcome of oral cancers was often poor because it was mostly recognised late.

“People don’t turn up until an ulcer or lump has been in mouth for some time,” he said.

Checking for oral cancer starts with a conversation with a practitioner about risks and then a mouth examination which Professor McCullough said did not take long, was not invasive and often involved a dentist having a systematic look in the mouth, including inside the cheeks, underneath the tongue and the roof of the mouth.

“Our rule of thumb is if an ulcer in the mouth has not gone away in a couple of weeks … get someone to have a look at it,” he said.

Smoking has long been thought of as a leading cause of oral cancer but as smoking rates decline, the number of cases of oral cancer increase, according to Professor McCullough.

“Alcohol consumption – there’s always been that link between alcohol and smoking but now smoking is decreasing and alcohol is still there and probably it is important in the cause of oral cancer,” he said.

DHSV is leading the Oral Cancer Screening and Prevention Program in partnership with the University of Melbourne Dental School, the Australian Dental Association, La Trobe University and the Department of Health and Human Services.