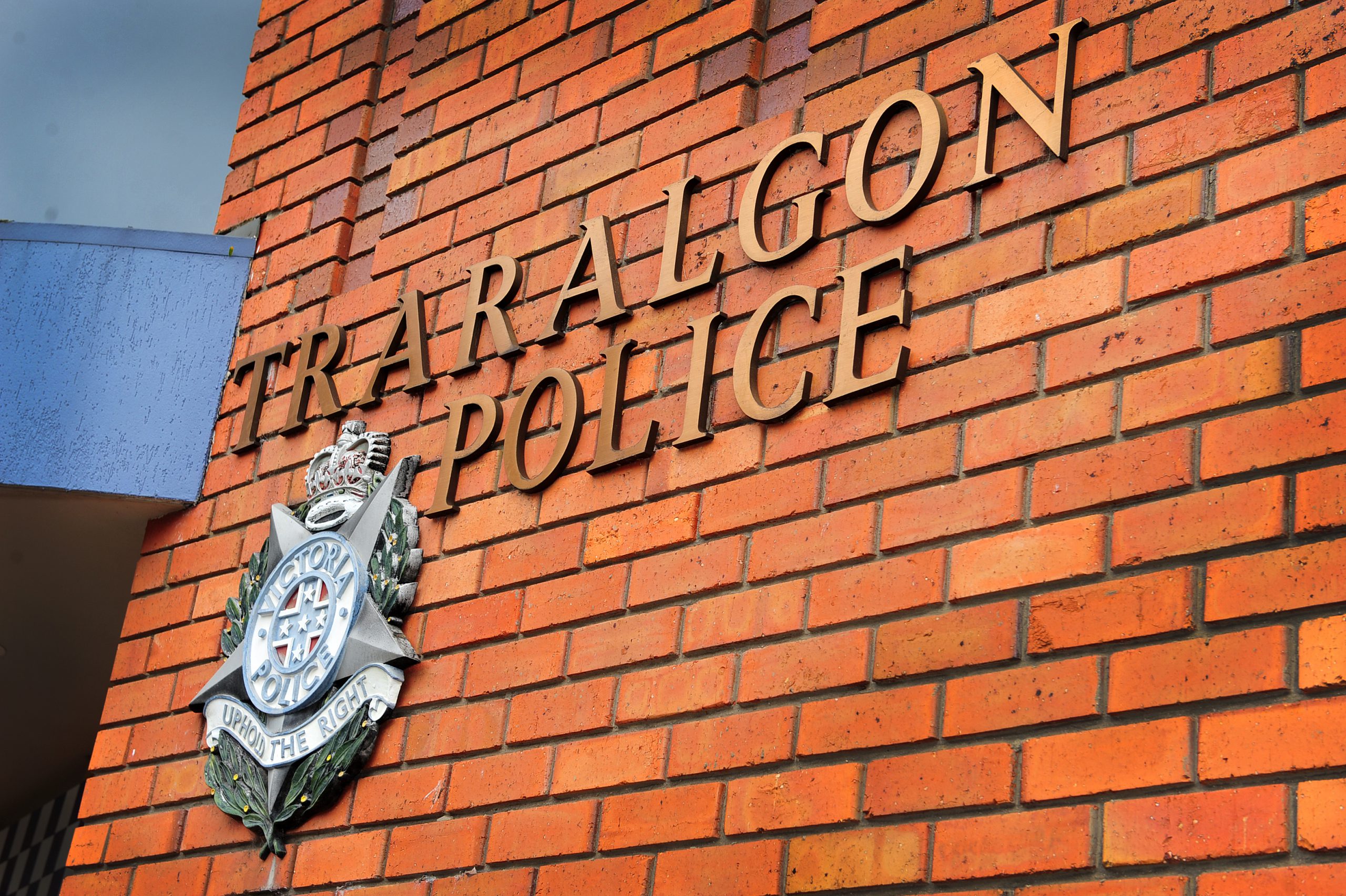 Police have issued a warning to drivers to lock their vehicles after two car alarms were reportedly set off in Traralgon overnight.

Two vehicles in the west end of Traralgon, between Burns and Norman streets, had their alarms activated shortly after 3am today.

Police said the door of one car was opened during the incident.

People are reminded to lock their vehicles at night and ensure valuable property is removed from sight.

Morwell police are appealing for witnesses following a burglary at the Latrobe Valley Yacht Club at Yinnar in May.

Police are investigating the theft of an outboard motor, a ride-on mower, pressure washer and kitchen items from the yacht clubroom.

Investigators believe the theft took place between May 6 and 12.

The yacht club is located on the Hazelwood Pondage which was permanently closed in April due to structural integrity issues with the dam’s walls.