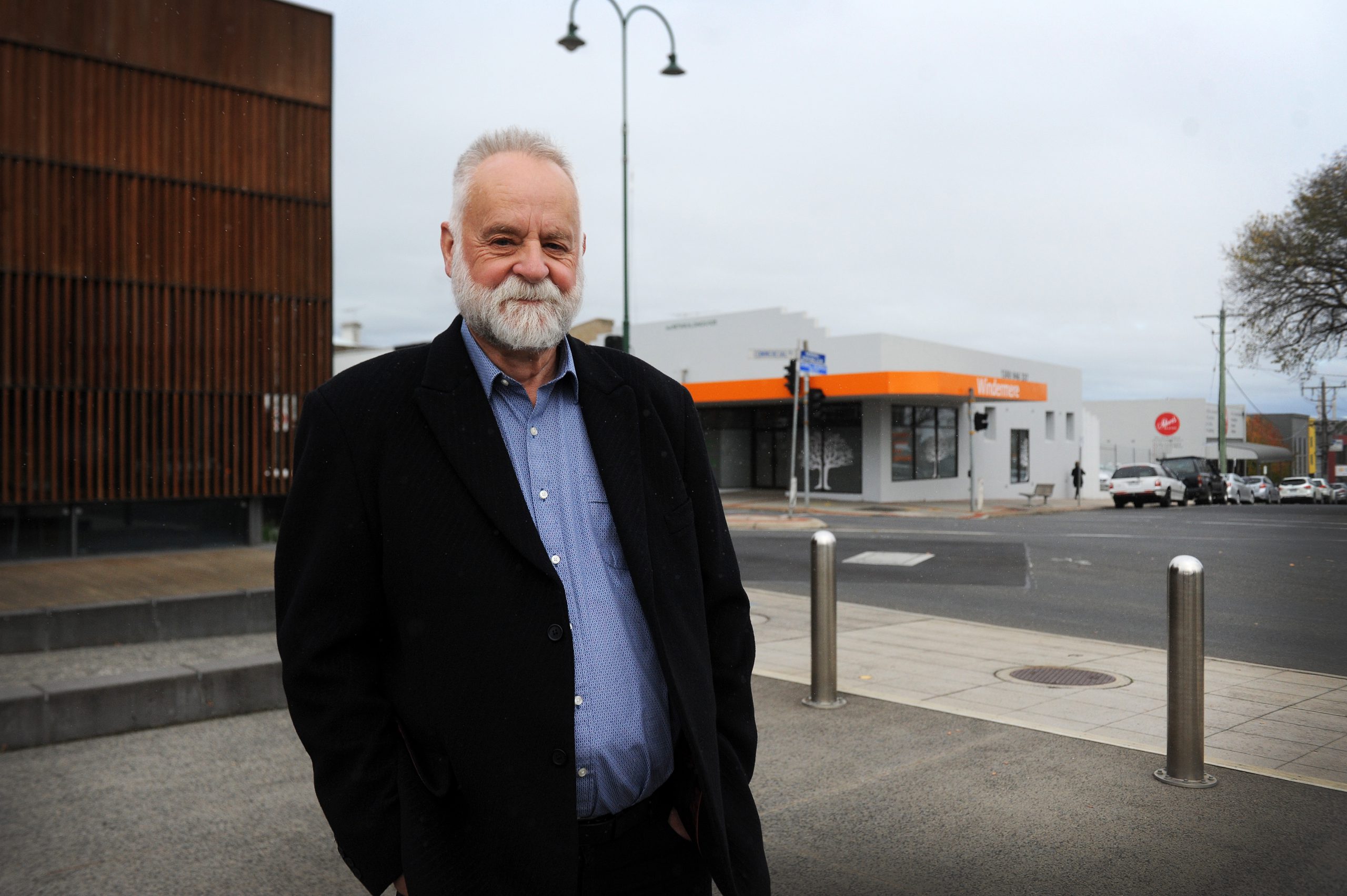 The region is not promoting its lifestyle benefits and needs to do more to attract professionals, Latrobe City mayor Graeme Middlemiss says.

“If you look at it in the simplest view, you can get five acres and a magnificent McDonald’s mansion for half the price of a house in Melbourne,” Cr Middlemiss said.

“You can come out and have a fabulous lifestyle here but I’m not sure we’re selling that.”

The mayor’s message comes after he told The Express last month the biggest job growth in the Latrobe Valley was in roles paying minimum wage and employment was a “serious situation” locally.

Before the region had its own private schools, the lack of education choices was a deterrent to some families, according to Cr Middlemiss.

“About 10 years ago it was school teachers who wouldn’t put their hands up to come to our schools and it’s gone through a whole range of professionals over the years but we’ve never been able to pin it down and say ‘why won’t you come to the Valley?'” he said.

Earlier this year The Express reported on a shortage of doctors across the region, with one Morwell clinic closing its doors temporarily as it dealt with low staff levels.

Some local clinics agreed part of the cause was an inability to attract Australian-trained doctors to work in the region.

“On a purely monetary basis I can’t understand why we haven’t got more doctors because we’ve got a patient-base which is not being met at the moment,” Cr Middlemiss said.

The owner of a Morwell-based audiology company with five clinics in Gippsland said its previous owners had difficulty attracting audiologists to work in the Latrobe Valley.

“They brought in a lot of people from overseas because they couldn’t get local audiologists,” Gippsland Audiology clinical director Meg Miklosvary said.

“A big problem they found with a lot of audiologists who grew up in the Latrobe Valley and moved to Melbourne to study for a minimum of five years, they set up a new circle of friends may have found a partner [in the city].

“They didn’t want to move back down to the Latrobe Valley or anywhere else in Gippsland.”

The situation had turned around in recent years as the market in metropolitan areas had become “saturated”, Ms Miklosvary said.

“A lot of new graduates are struggling to find positions so that’s pushing people further out and making it easier to get talent. So we can be a bit more picky,” Ms Miklosvary said.

She said once the company recruited audiologists to work in its Latrobe Valley offices, people stayed and “thrived”.

“There can be a lot of negative things [said] about Latrobe Valley but it is what you make of it,” she said.