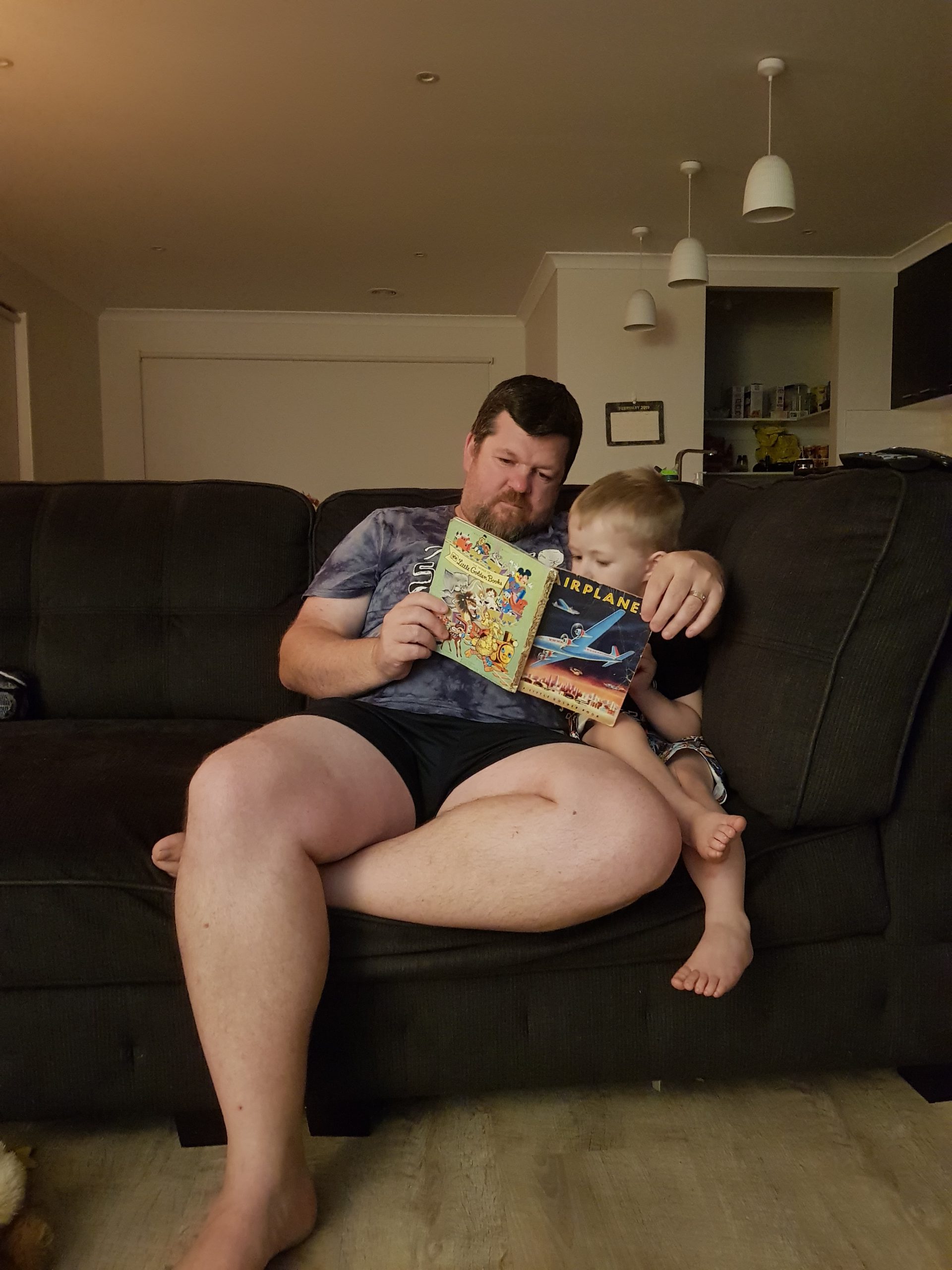 Family, friends and colleagues are mourning the loss of Latrobe Regional Hospital staffer James Day after he died on Sunday following a battle with influenza A.

The 43-year-old Traralgon father was in the intensive care unit of The Alfred hospital when he passed away.

He was taken to LRH’s emergency department on June 15 but was transported to The Alfred that same day after his condition deteriorated. Mr Day had received his flu shot.

“James was with us for a short time but had connected with so many of our staff who are understandably shocked that his life was taken in this way,” Mr Craighead said.

“Our nurses who work with his wife Jennifer are equally upset, knowing how challenging a time this has been for her and their young son.”

The couple were both working at the LRH’s Avon unit, James as an orderly and Jennifer as a nurse.

They have a three-and-a-half-year-old son, Jackson.

LRH nurse Jenna Hooper, who set up a GoFundMe account to support the family, said James passed away on Sunday afternoon with Jennifer by his side.

Ms Hooper said she was keeping the account open for more donations to support Jennifer and Jackson at this very difficult time.

She paid tribute to Mr Day as friendly and compassionate.

“I can’t think of a more perfect couple together,” she said.

“They’re both very friendly and compassionate, always looking out for others,” she said.

Ms Hooper said now it was the community’s turn to look out for the Day family, with LRH staff members taking food donations to support Jennifer and Jackson for the next couple of months.

A spokesman from the Victorian health department said the flu could strike anyone in the community, even normally healthy people with no underlying health issues.

“Our sympathies are with the family, friends and colleagues of the deceased,” the spokesman said.

Mr Craighead said LRH staff were annually informed about their risk from influenza and were encouraged to get immunised.

“We offer a free flu immunisation program to our staff and volunteers each year. Our staff are also educated in the correct hand hygiene techniques to reduce the risk of passing on or contracting infection,” he said.

He said staff were encouraged to stay home if they were sick and advised to see their GP which Mr Day followed.