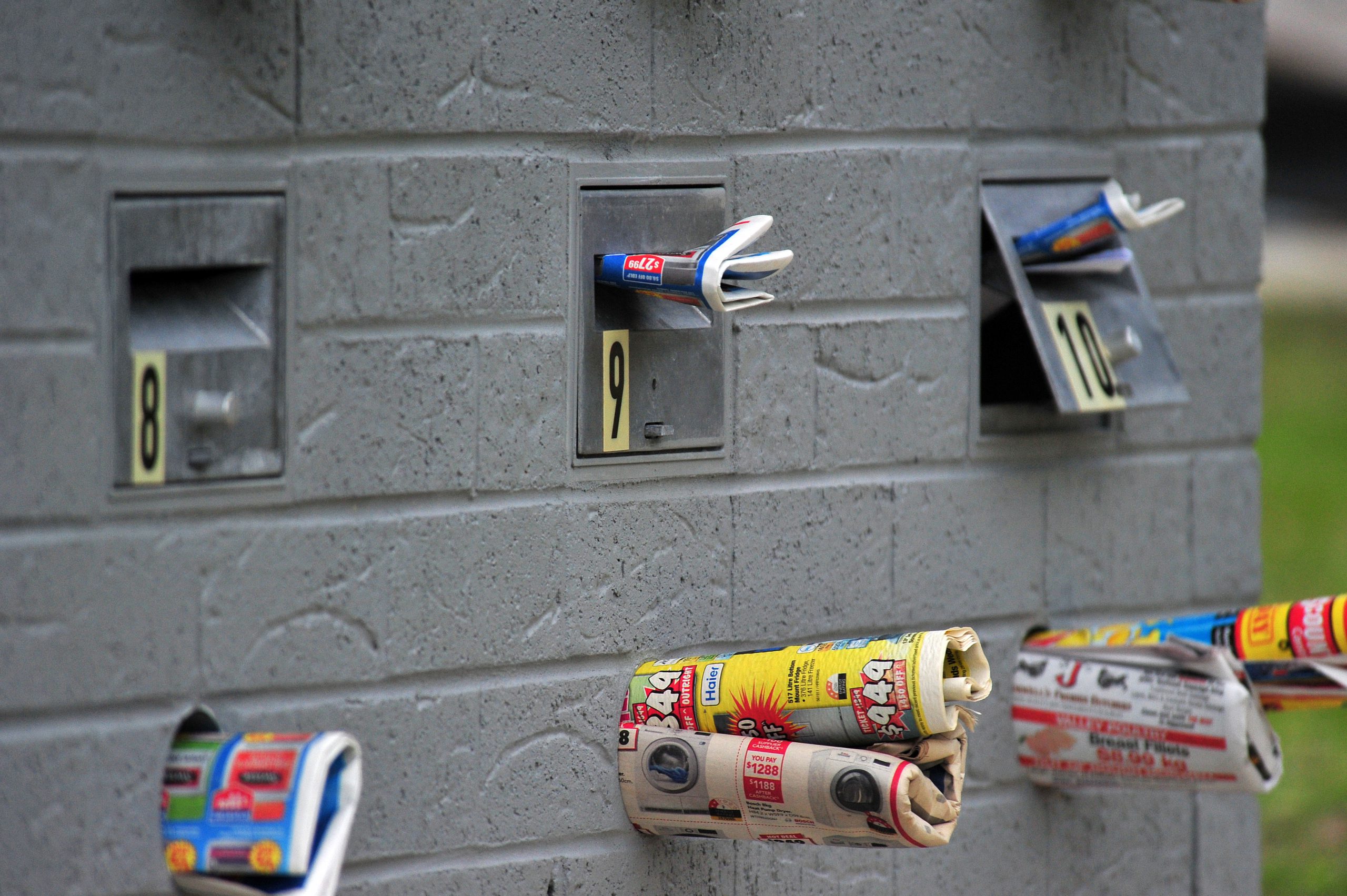 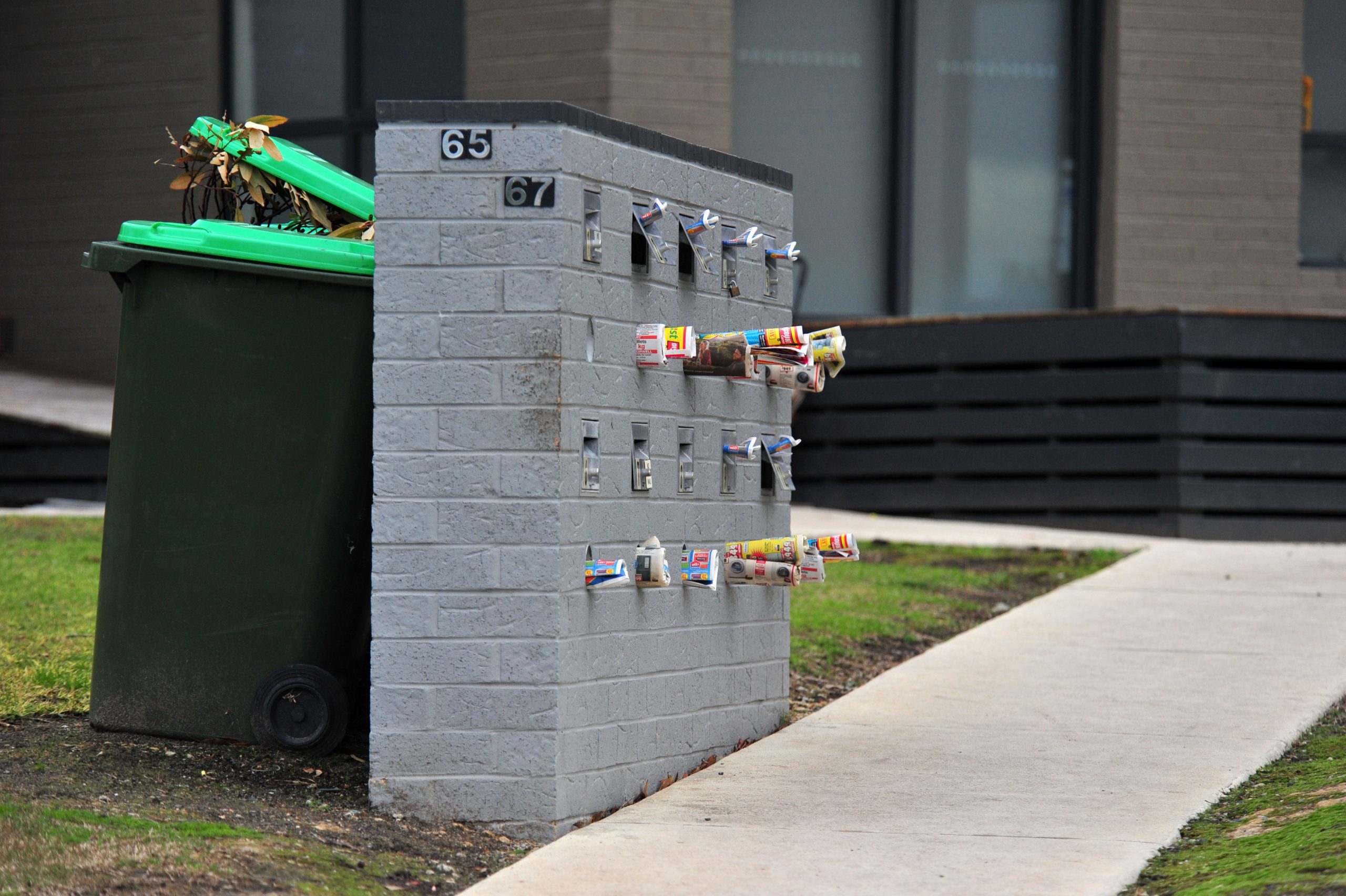 No next-of-kin, no emergency contact details, no family or friends.

That’s all we know about the 55-year-old man who died alone inside his Traralgon home.

His body was located by police in the bedroom of his Hyde Park Road residence on July 4.

It’s believed he perished up to 15 months earlier.

His utilities were still connected – in credit, in fact – and he had had no contact with police prior to his death.

Milk in the man’s fridge dated back to April 2018, leading police to believe he may have died as early as late February that year.

However, The Express understands the man, whose name has been withheld, had been in contact with management of the residential complex as late as June 2018.

The discovery of his body was only made because his unit was due for an annual inspection, and the manager of the complex, Eastcoast Housing, had been unable to contact the man for three months, police said.

It has prompted police to urge the community to check on their neighbours and loved ones.

“I think it’s just a tragedy. It should not have happened,” Mr Amos said on Wednesday.

The man, whose death will be investigated by the Victorian Coroner, relocated to the Latrobe Valley from Melbourne and moved into the unit weeks before the estimated time of his death.

The Express also understands the man was not a patient in the Victorian public mental health system at the time, however, police said he had been living with a mental illness in the lead-up to his death.

“He had no next of kin, no emergency details, no family or friends,” Traralgon Senior Constable Leigh Christensen said.

“People who had spoken to us about him described him as a loner. We know little about this person.”

The complex of 10 units is managed by Eastcoast Housing while the land is leased from the state government.

In 2014, a memorandum of understanding between Eastcoast Housing, Barrier Breakers, MIND Australia and Latrobe Regional Hospital’s Community Mental Health Service was signed to provide support to mental health residents at the complex.

However, it’s understood the man was on a private lease agreement separate to the supported mental health accommodation arrangements.

Mr Amos said he had visited the Hyde Park Road complex in recent months and questioned the state of some of the units during a discussion with Eastcoast Housing.

“I looked at some [units] that appeared to be vacant for sometime,” Mr Amos said.

“There was newspapers and other debris, like leaves, piled against the doorway. A tenant would normally pick that stuff up and not leave it like it was.

“I queried the ones that appeared to be unoccupied and I was told that the tenants were either in hospital or away somewhere.”

A spokeswoman for Eastcoast Housing said the organisation, which manages 159 low-income accommodation facilities between Aspendale and Orbost, was unable to comment until the coroner had finished their investigation.

Meanwhile, a spokesman for the state government described the death as a “tragic and concerning case” but said the government had no direct involvement with the management of the facility.