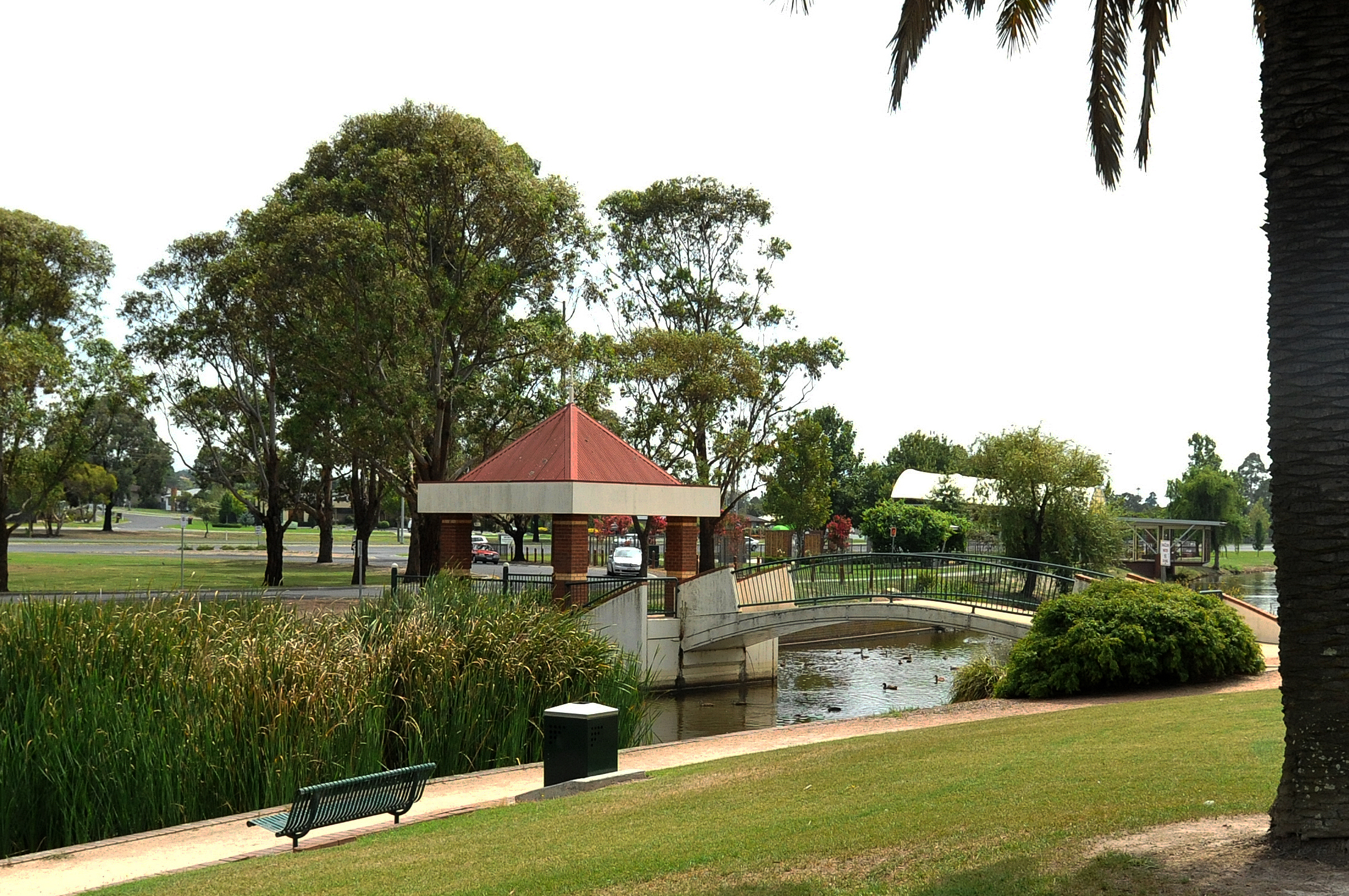 International visitors are leading a tourism charge in Latrobe City with overseas tourist numbers jumping by almost 50 per cent in 12 months.

A total of 1,081,000 people holidayed in Latrobe City, which includes the main urban areas of Traralgon, Moe, Churchill and Morwell, as well as smaller towns such as Narracan and Tyers.

Destination Gippsland said the figures fluctuated annually and a better picture was provided by looking at a 10-year period, which showed that overall, visitation to the region was up by 32 per cent.

“These visitors to Latrobe generate over $180 million in expenditure each year and support over 1400 local jobs,” Mr Robinson said.

“In the past 12 months international and domestic overnight visitors increased, while day trips decreased, however, the longer term trend is growth in all visitor categories.

“Destination Gippsland in partnership with Latrobe City, the Latrobe Valley Authority and local industry is working hard to continue to stimulate the visitor economy that will generate jobs and benefits for the community.”

Mr Robinson said international visitation to Latrobe and Gippsland as a whole could be attributed to a number of factors including greater awareness of the area’s unique natural assets, such as state and national parks, Gippsland Lakes, Tarra Bulga and Wilsons Promontory.

Total visitation to wider Gippsland has increased by 11.4 per cent, or an extra 721,000 visitors, bringing the total to 7.06 million – the first time it had recorded more than seven million visitors in a year.

Destination Gippsland is the Regional Tourism Board and the peak tourism organisation for the region in eastern Victoria.

The not-for-profit public company was established in 2008 with the support of Tourism Victoria, Parks Victoria and the six member councils of the Gippsland Local Government Network.