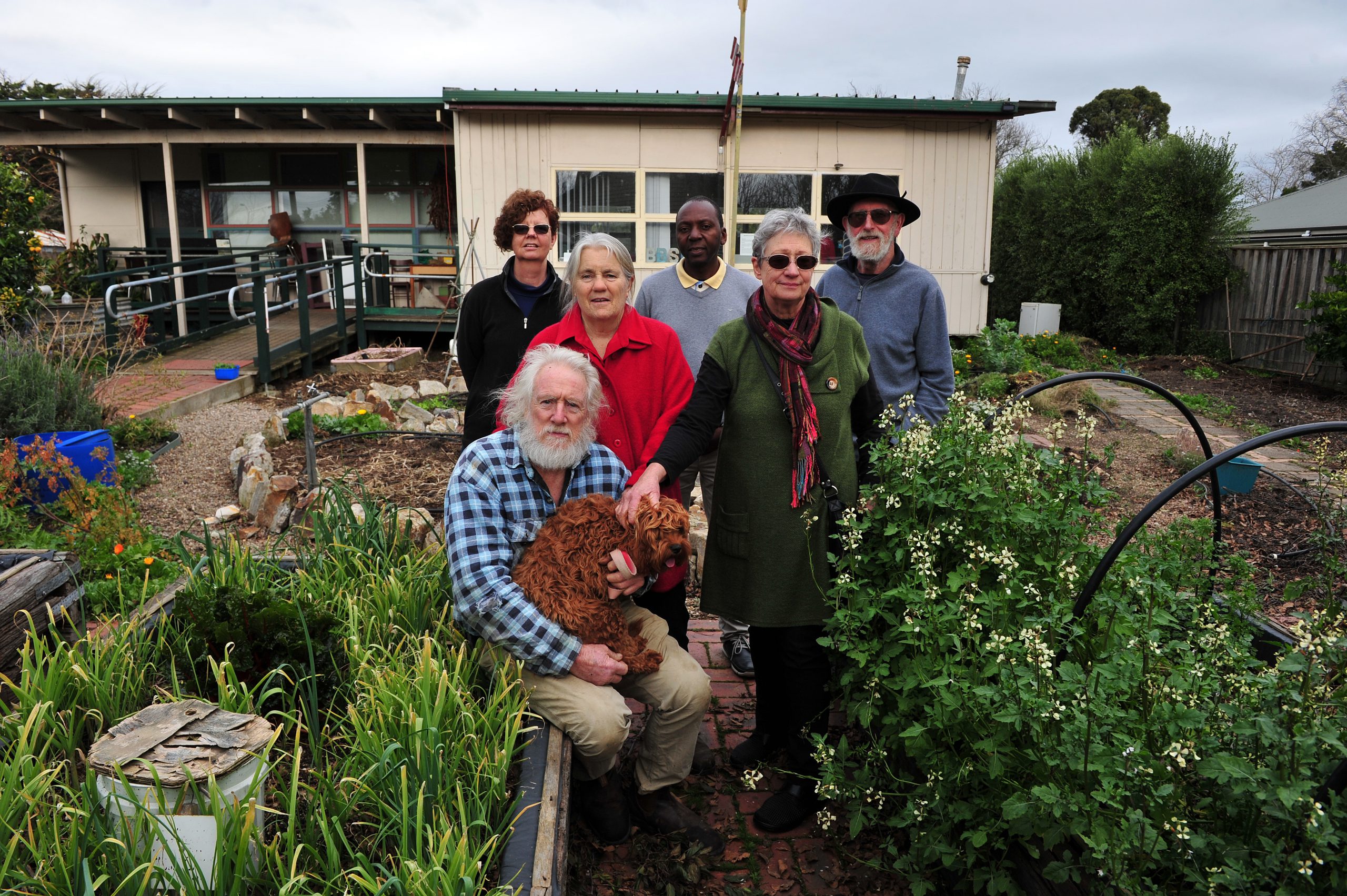 An unexpected notice to vacate its home of six years has opened up new opportunities for the Baw Baw Sustainability Network, which hopes a new building can be established on neighbouring land to provide a community space and sustainable garden.

The independent not-for-profit group has been using the privately-owned land and building behind Fozigobble Café rent-free since 2012, but is now house-hunting since being given notice to leave two weeks ago.

Network volunteer Carol Rowley said the group was shocked by the sudden notice to vacate by August 10, but was hopeful of a positive outcome after Baw Baw Shire Council agreed at Tuesday night’s council meeting to approach the state government for funding to tender for the vacant block next door to the site.

The council agreed to submit an offer to the Valuer General for the former Yarragon Primary School site and requested officers bring a further report back to council seeking a resolution for the potential purchase of the site.

The Baw Baw Sustainability Network provides sustainability advice and education, and runs a community garden which supplies some vegetables to the café, while the rest is used by the network, or provided to the community.

It also holds its monthly meetings from an old building on the site.

“We were a bit worried about where we could go but it seems like there is a good chance that the council will be able to buy the block next door and we can build a sustainable building that would be a great community asset,” she said.

Ms Rowley said the CFA was also looking to relocate to bigger premises and there was the opportunity for two or more groups to share the building if the council was able to buy it.

“Our idea is to build something that showcases sustainable, properly built housing and create a community garden open to the public,” she said.

In the meantime, the network has been offered temporary accommodation in an old goods shed at Warragul Railway Station, and has been offered garden space at the Yarragon Medical Centre, which already has an established garden tended by network volunteers.

Ms Rowley said moving to a new purpose-built building would give the network an opportunity to build on its links to the community and strengthen the sustainability message.

“We really want to increase

our sustainability work in the community, help people reduce their energy bills, and encourage people to produce food from their own space,” she said.

“We need to get people interested in the climate emergency and the environmental catastrophe that we could be facing.”

The network runs weekly gardening sessions, monthly special events, including guest speakers and hands-on activities, and other special events such as Creative Harvest.

While a permanent home has still not been finalised, network volunteers face a huge job to relocate to their temporary digs and are holding working bees to prepare for the move.

Rather than leave their beloved garden behind, Ms Rowley said volunteers were painstakingly pulling up produce, roots and all, and will transplant as much as they can.

They also have to move some of the smaller items such as the chook shed and garden rockeries, but sadly, other infrastructure donated to the network, including the old building and the water tank, cannot be relocated.